You are at:Home»Latest»Celtic linked with French striker, according to report

Odsonne Edouard, Celtic’s striking maestro who has been utterly useless in recent outings, has clearly mentally left Ange Postecoglou’s side months ago – the culmination of his poor performances was evident in last night’s abomination against FC Midtjylland. He appears to be on his way to Brighton and Hove Albion, with various reports claiming the Seagulls have prepared a bid of around £20million; a very generous bid for someone who is less than 12 months into his contract. 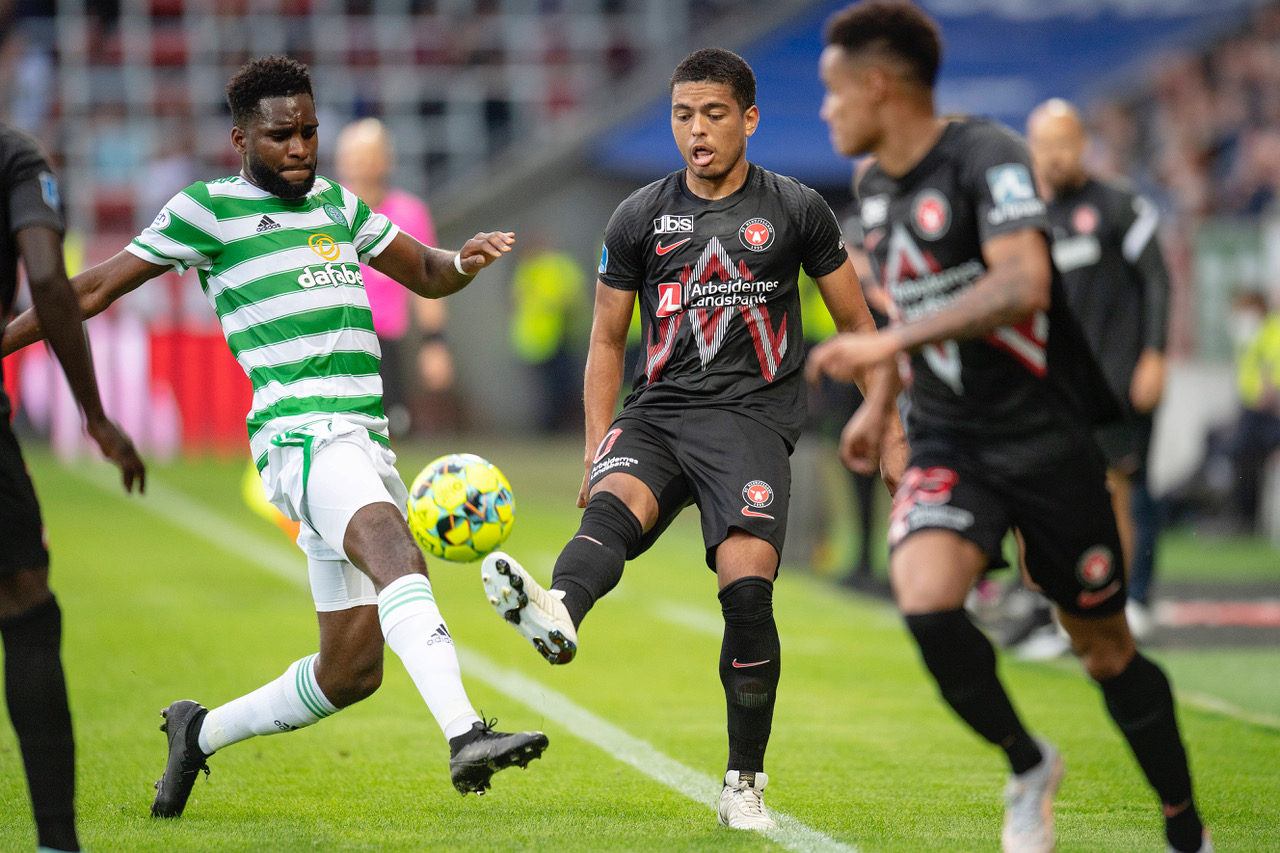 “Absolutely hopeless”: Fans react to midfielder’s woeful performance
“We’re just going to get stronger, there’s no doubt about that,” Postecoglou
Sandman’s Definitive Ratings: Celtic at the Vale of Tears

Yet, according to French news outlet Homme du Match – which translates to Man of the Match – it appears Celtic have their eyes on a certain Jean-Kevin Augustin, currently of Nantes.

Augustin, who used to play for RB Leipzig, has been involved in one of the most bizarre footballing transfers of all time recently. Under Marcelo Bielsa, Leeds signed the 24-year-old on loan, with an obligation to buy for £18million should they be promoted to the Premier League. Superb performances meant they did just that; yet they went back on their word and refused to pay, losing the case last month after a 12 month battle.

Augustin would be an exceptional signing for Celtic as an Edouard replacement; tall, strong, and a good finisher with slightly less guile than Edouard but indefinitely more aggressive and committed. In my eyes, he is a mix of French Eddy and Moussa Dembele, and it is a transfer I would really like to see happen. Of course, it is just transfer talk at this point, but don’t rule it out.

Previous ArticleCeltic’s brighter future but it looks like it’ll be a rocky road
Next Article “They’re growing in confidence every game and they’re tough games,” McIntyre’s Bhoys’ first ever Southern League win