You are at:Home»Latest»Celtic must repeat French Eddy transfer route to avoid disappointment

Celtic are a club that will continue – or should continue – to buy young players at a low cost, develop them, and sell them at a high price in order to keep the club’s coffers in tact. Kristoffer Ajer, Moussa Dembele, Odsonne Edouard, Jeremie Frimpong; the list goes on in terms of recent success stories.

The chopping and changing between the board and managers nowadays means that those stories may start to become few and far between, though. Take last summer for example – David Turnbull was probably the only signing who followed in the footsteps of this model, with three loan signings in Diego Laxalt, Shane Duffy and Moi Elyounoussi all failing to flatter. Add permanent signings Albian Ajeti and Vasilis Barkas to this – it makes for grim reading.

Which is why Celtic’s transfer policy this summer appears to be a lot better.

Kyogo Furuhashi, Josip Juranovic, Giorgos Giakoumakis and Carl Starfelt have all added a wealth of experience to the squad – and being just 26 years old, the quartet are far from old.

Perhaps the signing of Liel Abada is the most promising, with the 20-year-old already shining on the stage at Celtic Park.

But there is another player who has caught the attention, and should be snapped up immediately if Celtic are to progress as a club – Jota. 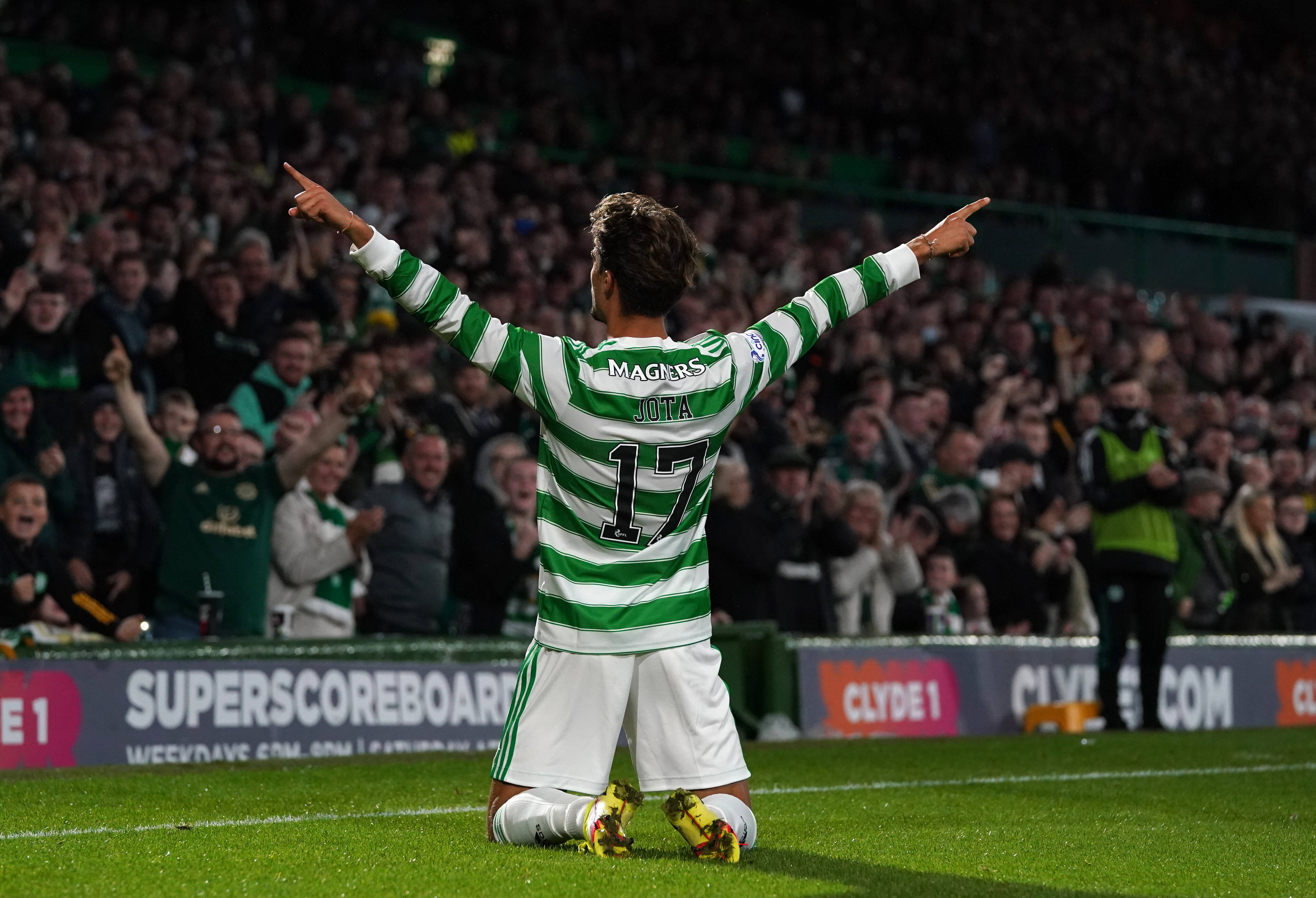 The Portuguese winger signed as a deadline day purchase from Benfica, on a season-long loan with an option to buy for a reported £6.4million.

And already, fans can see he is worth that. A dribbling style akin to that of other Portuguese greats Ricardo Quaresma and Nani, there is a special something about the way Jota plays that sets him apart from the rest.

And like Edouard, Celtic fans have seen his qualities in the loan deal first – knowing full well that if they do buy him for £6.4million, the potential to sell the tricky winger for much more is increasingly growing.

Not only would Celtic benefit from his quality whilst he was here, but the club would undoubtedly receive a fee upwards of double that if they were to sell him – and if the Benfica boy was to stay, £6.4million for his services would represent good value, too. Time to sort it, Celtic…

Previous ArticleCeltic’s injury boost as impending return of trio will bolster Postecoglou’s side
Next Article Olivier Giroud: What might have been for Celtic Manager Tony Mowbray