You are at:Home»Latest»Celtic name full-strength squad for Hibernian clash

Neil Lennon will have his big guns back on Sunday when Celtic take on Hibernian. A number of the club’s top players were given a rest for the mid-week clash away in Romania against CFR Cluj. But all of them will be available for selection as every game appears to very important in this year’s tight race for the Premiership title.

Having already secured the top spot in their Europa League group, Neil Lennon had left behind Scott Brown, Fraser Forster, Jeremie Frimpong, Callum McGregor, Ryan Christie, Tom Rogic and Odsonne Edouard when the team travelled to Romania to play a game that would not have any effect on their chances in the competition. But all of them have been named in the provisional squad for Sunday’s match against Hibernian. Also, significant is the inclusion of 16-year-old Karamoko Dembele who made his European debut in mid-week. 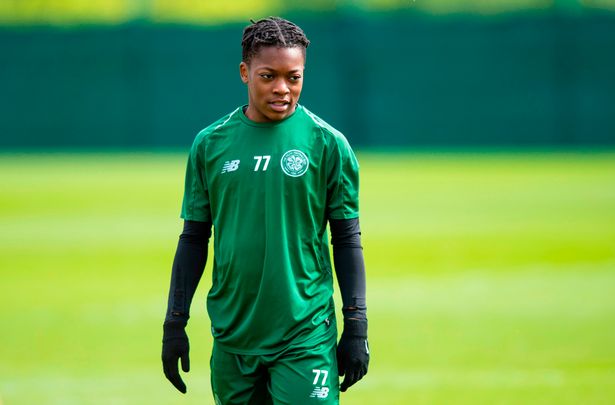 The Premiership title race is very title this season with Rangers going neck to neck with Celtic. While the Scottish champions managed to open up a 2-point lead last week, they will know very well that any slip up could see Rangers back on level terms or even go ahead of them in the table. The Hoops have already dropped points against Hibernian this season when they drew 1-1 away in Edinburgh.