You are at:Home»Latest»“Celtic Never Had it So Good” Hoops Gatecrash Opening Party at the Newly Completed Ibrox

Forty years ago, they had just completed their rebuild at Ibrox, all stands were now open and the visitors on their big day were Celtic, who had just beaten Juventus in the European Cup on the Wednesday before this match. What could possibly go wrong? 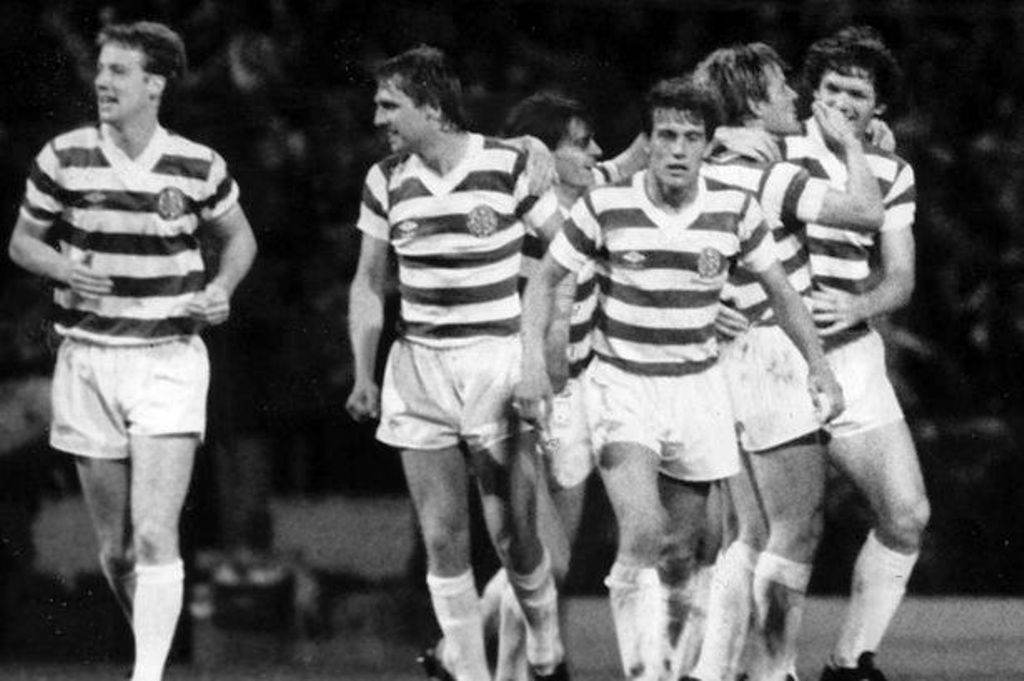 The Celtic fans were out in force in the Free Broomloan, the Enclosure (where I was) and even in their brand new Govan stand, much to the annoyance of the Bears and indeed the Polis. “Ye Cannae Sell Yer Tickets” was heard from the Celtic fans… 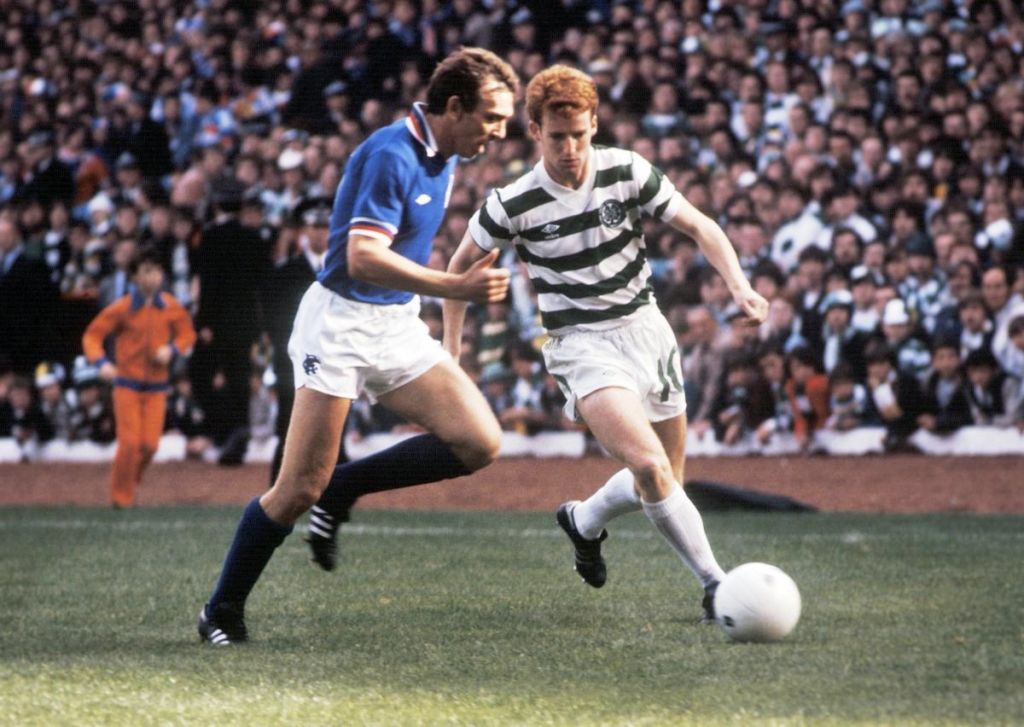 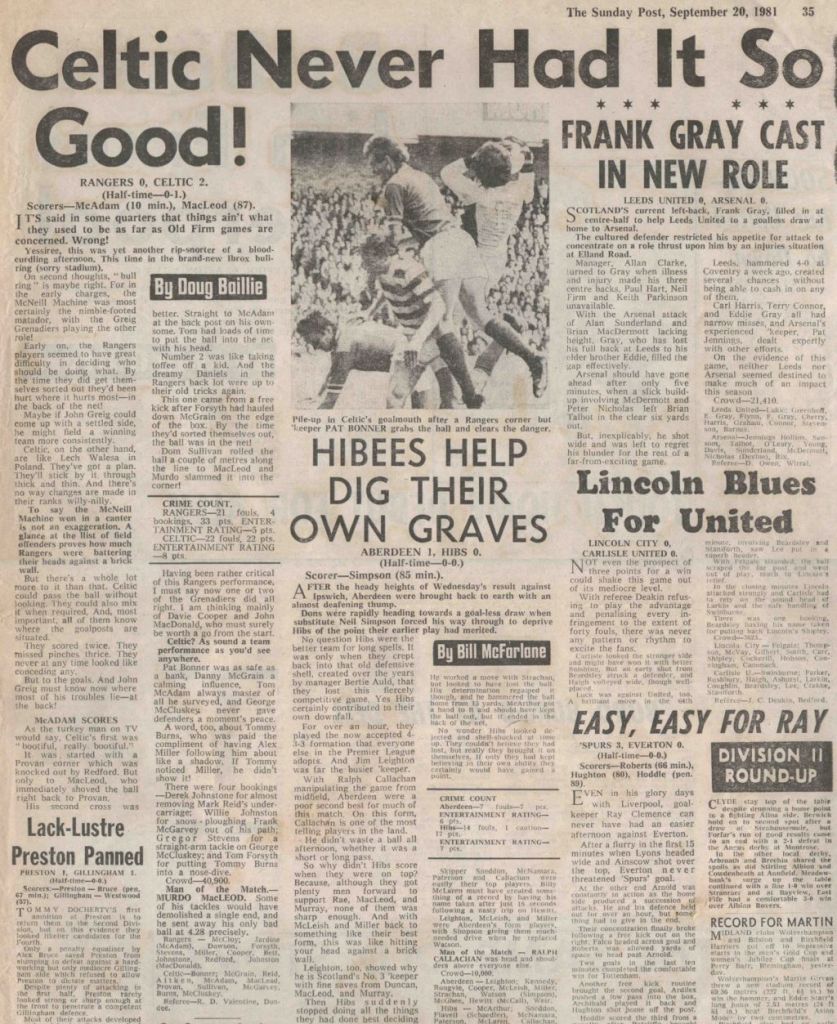 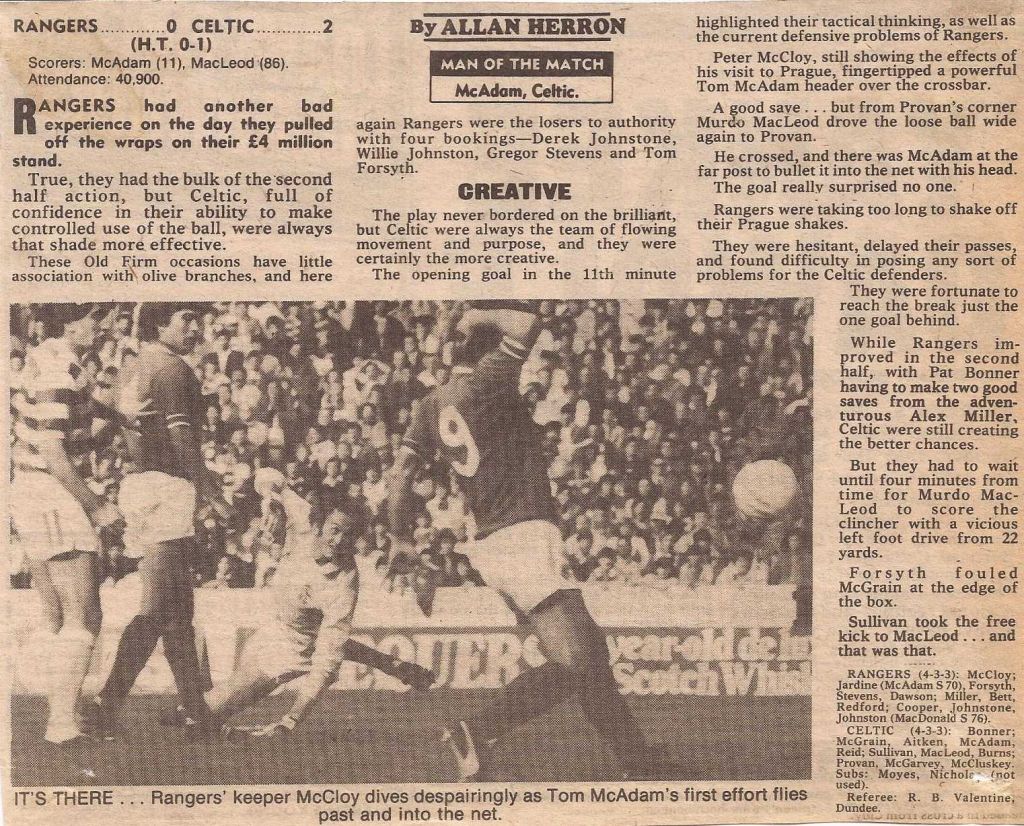 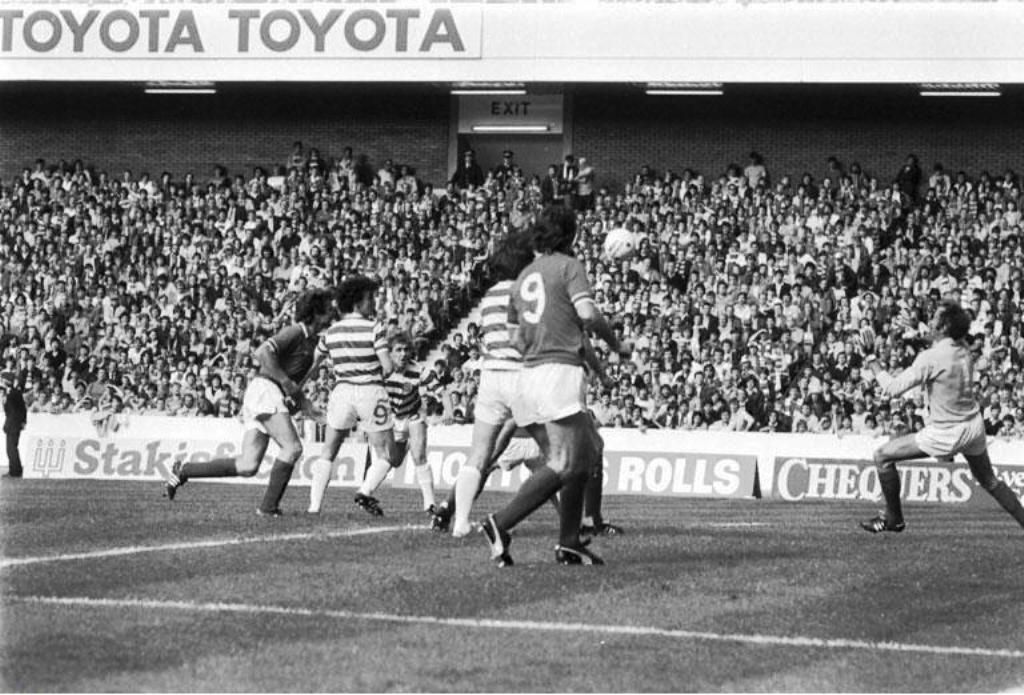 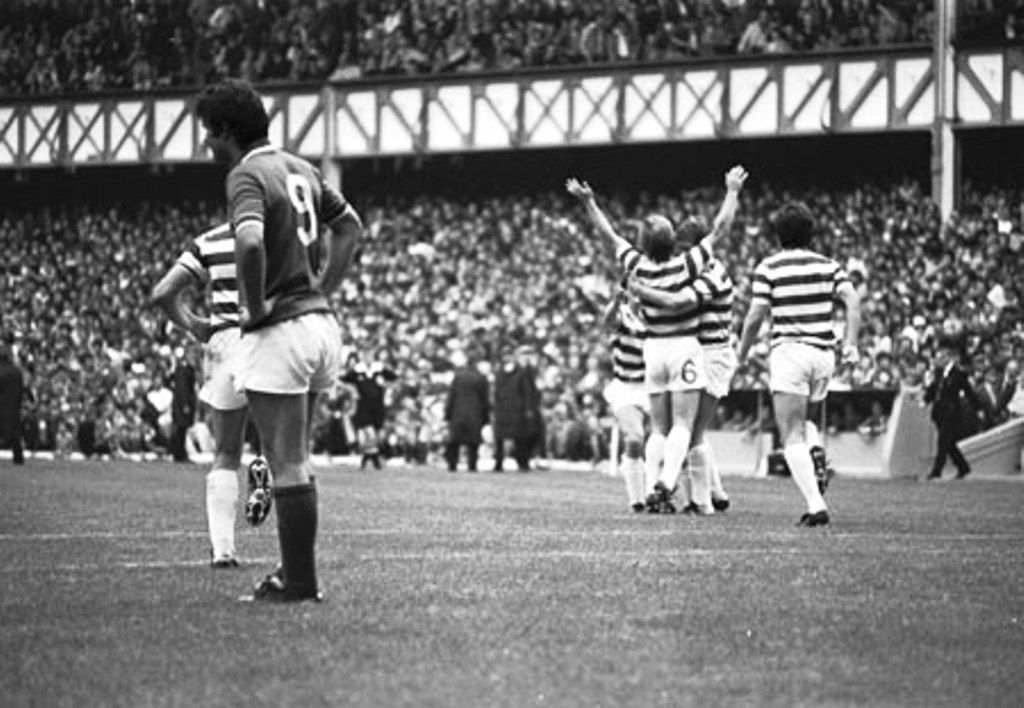 Previous ArticleVideo: On This Day, 11 years ago : Celtic 2:0 Kilmarnock – New look Lennon side emerge victorious at Rugby Park
Next Article “That was music to my ears,” Christie on Postecoglou and time being up at Celtic