You are at:Home»Celtic on This Day»Celtic On This Day – 11th August – David Potter’s Celtic Diary

Day 11 of Celtic Historian David Potter’s new diary  on The Celtic Star  which will run throughout the new season and will highlight key Celtic related events relevant to each day, today covering 11 August… 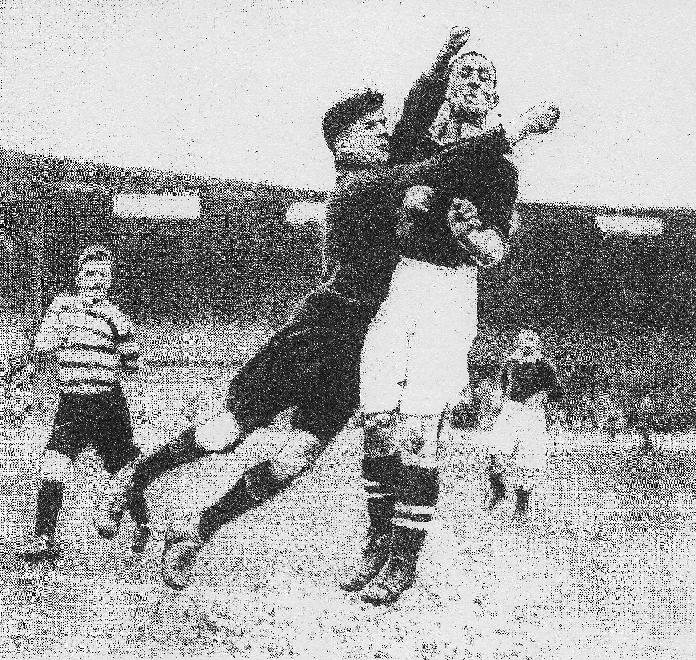 Now minus Tommy McInally and Adam McLean, Celtic begin the new campaign with a fine 1-0 win over Dundee in a tough game at Dens Park. Jimmy McGrory scores the only goal of the game. 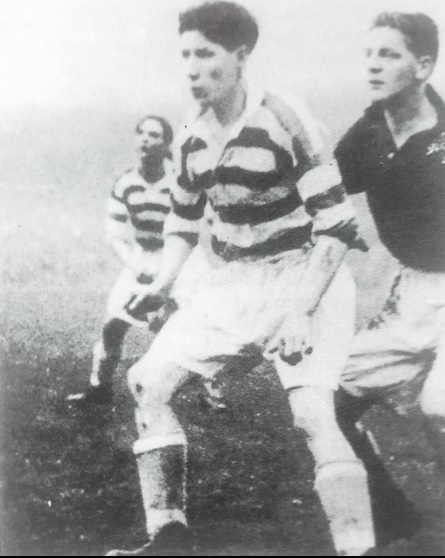 Rumours are rife among the 18,000 crowd at Cappielow that peace may be imminent in the Japan war following the American bombings of Hiroshima and Nagasaki. The Scottish football season however starts with a feckless performance by Celtic with Jackie Gallacher scoring their only goal in a 1-1 draw against Morton.

John Divers forgets his boots, has to go home for them, gets stuck in the traffic and is therefore late for the team meeting and has to be dropped. Charlie Gallagher gets his place, and it is also the debut of Bobby Murdoch. Both Murdoch and Gallagher score, as does John Hughes in Celtic’s fine 3-1 win over Hearts before 41,000 on a beautiful day punctuated by a few heavy showers. The spectators are upbeat as they leave thinking that this may be the season in which Celtic at last fight back. 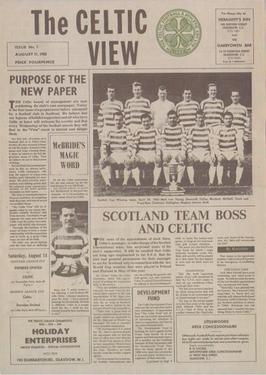 The Celtic View is launched. It has four pages and has a picture of the team with last year’s Scottish Cup on the front. It is the first newspaper of its kind in the world and will be used extensively for propaganda purposes. 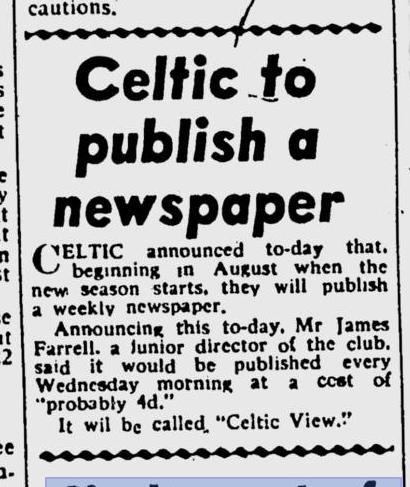 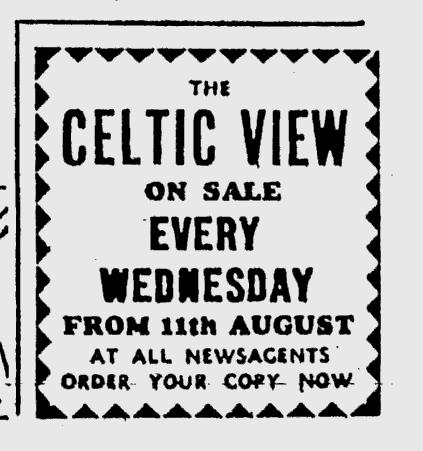 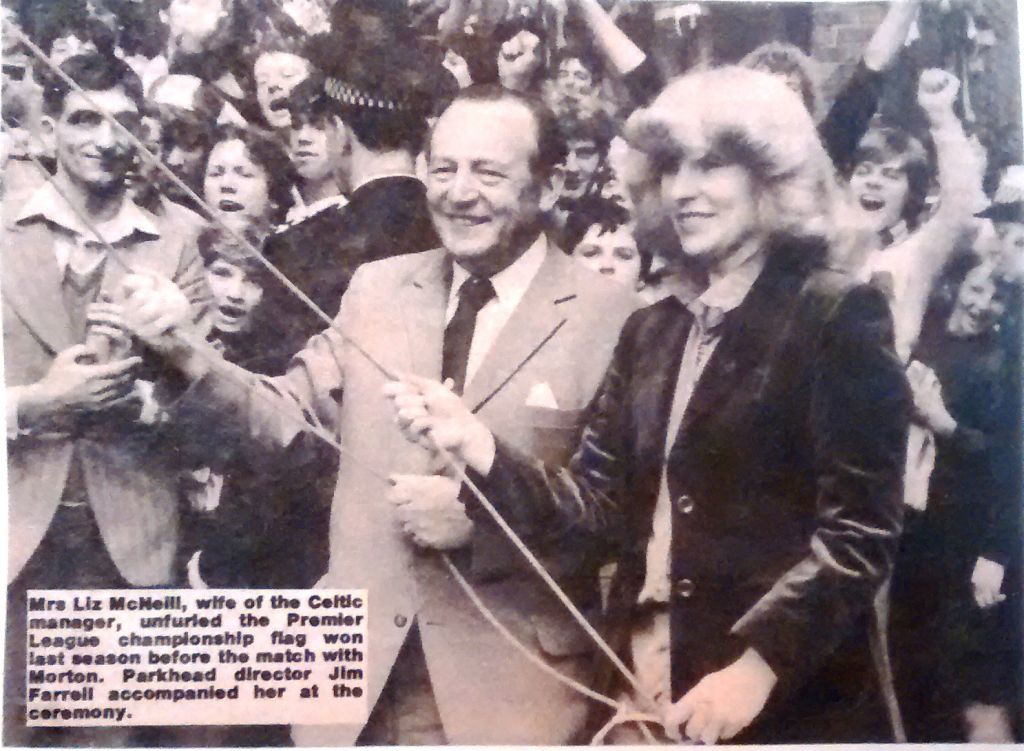 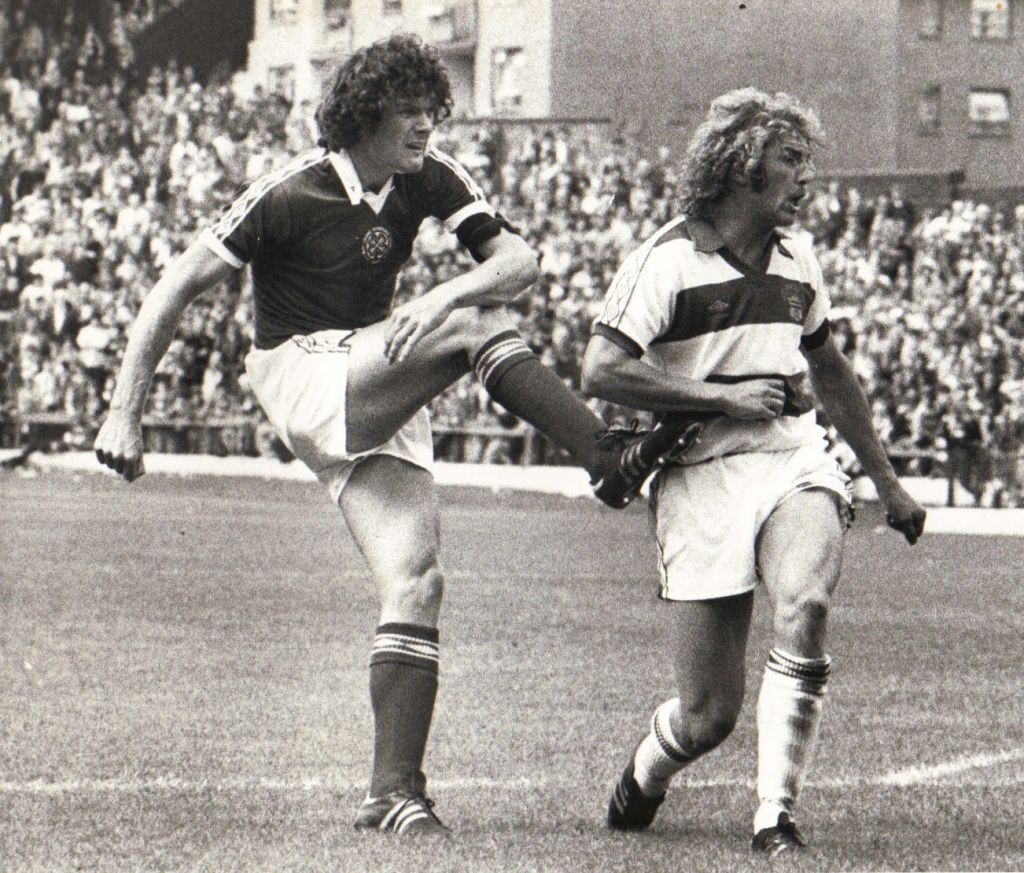 Celtic open the season with a 3-2 win over Morton at Celtic Park, the League flag won so dramatically last year being unfurled before the start. It is a typical Celtic performance at this time of relentless attacking but careless defending. George McCluskey, Davie Provan and Murdo MacLeod (with a penalty) are the scorers. 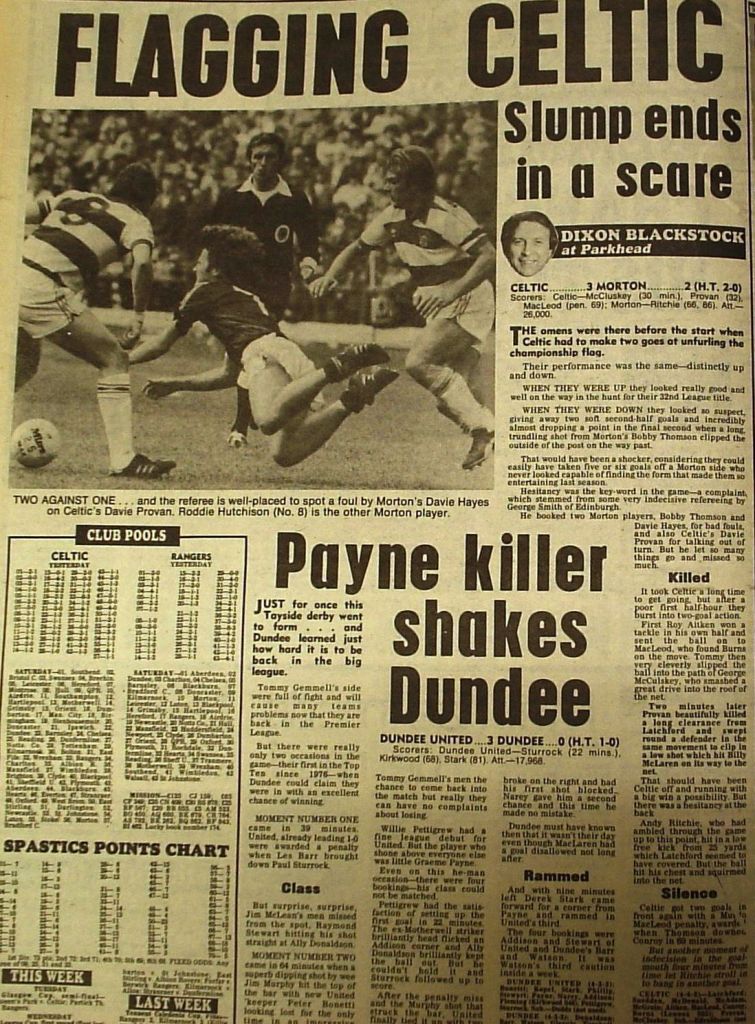 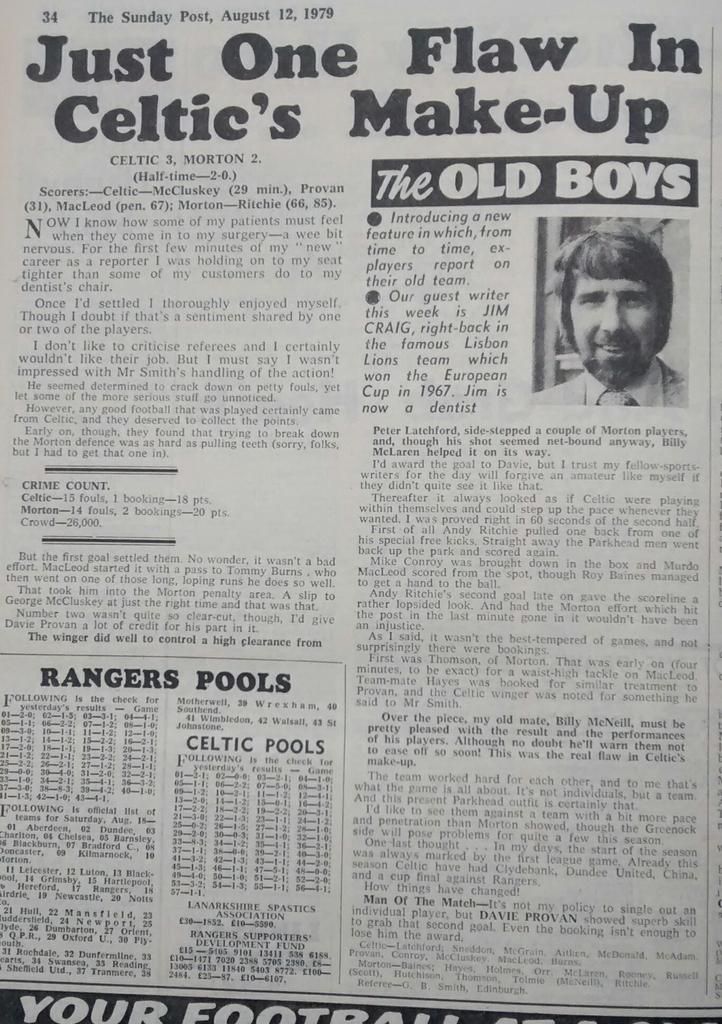 Larsson at the double. pic.twitter.com/0t3FO29iOV