You are at:Home»Celtic on This Day»Celtic On This Day – 14th November – David Potter’s Celtic Diary

Celtic Historian David Potter each morning on The Celtic Star looks back at key Celtic events and matches on this day starting on 14th November 1903. David’s latest book The Celtic Rising ~ 1965 The Year Jock Stein Changed Everything is out now on Celtic Star Books. 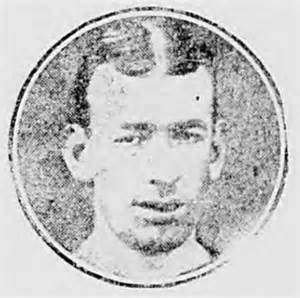 SATURDAY 14 NOVEMBER 1903 – Celtic put six goals past Kilmarnock at Rugby Park in a 6-1 victory before 4,000 fans. Even Kilmarnock’s goal is hard luck, for it is a penalty kick and Davie Adams saves the first and second attempt but not the third. Two of Celtic’s goals are scored by Sam Gilligan, two by Peter Somers, one by Jimmy Quinn and the other is an own goal. 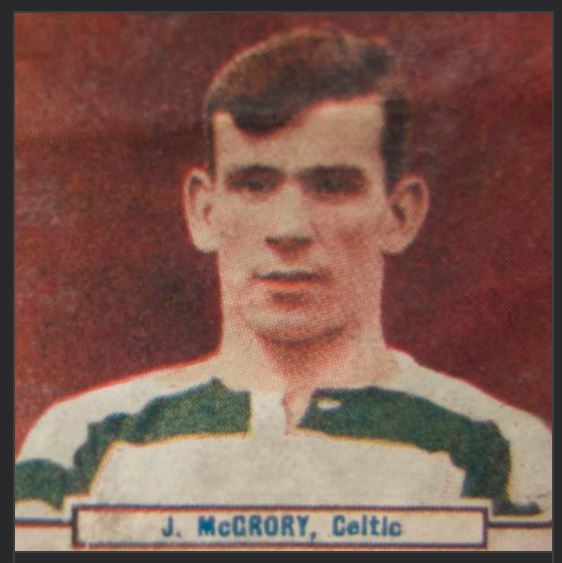 SATURDAY 14 NOVEMBER 1925 – Residents of the Lang Toun of Kirkcaldy at about 3.15 pm today were treated to the spectacle of about 300 or 400 Celtic supporters charging or sprinting along the half mile from the Station to Stark’s Park. This was because the train was late and the game had started! Worse than that, they were already 0-1 down to a good goal from Raith Rovers. All the green and white rosette brigade however were in position to see the two McGrory goals – one a simple tap in front of a goal from a Paddy Connolly cross and the other was a waist high header from an Adam McLean centre. Man of the match was the wizard that was Tommy McInally. 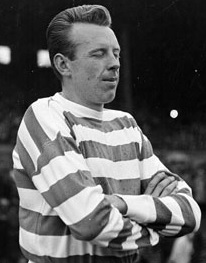 SATURDAY 14 NOVEMBER 1964 – In a thunder storm which led to a temporary cessation of play and really should have seen the game called off altogether, Celtic, more or less at rock bottom after their League Cup final defeat in October, go down 0-2 to Dundee who now have Alan Gilzean back with them after a stand-off which did no credit to either party. The sparse crowd have come to see Celtic’s new signing, Hugh Maxwell from Falkirk. He tries but does not achieve much. 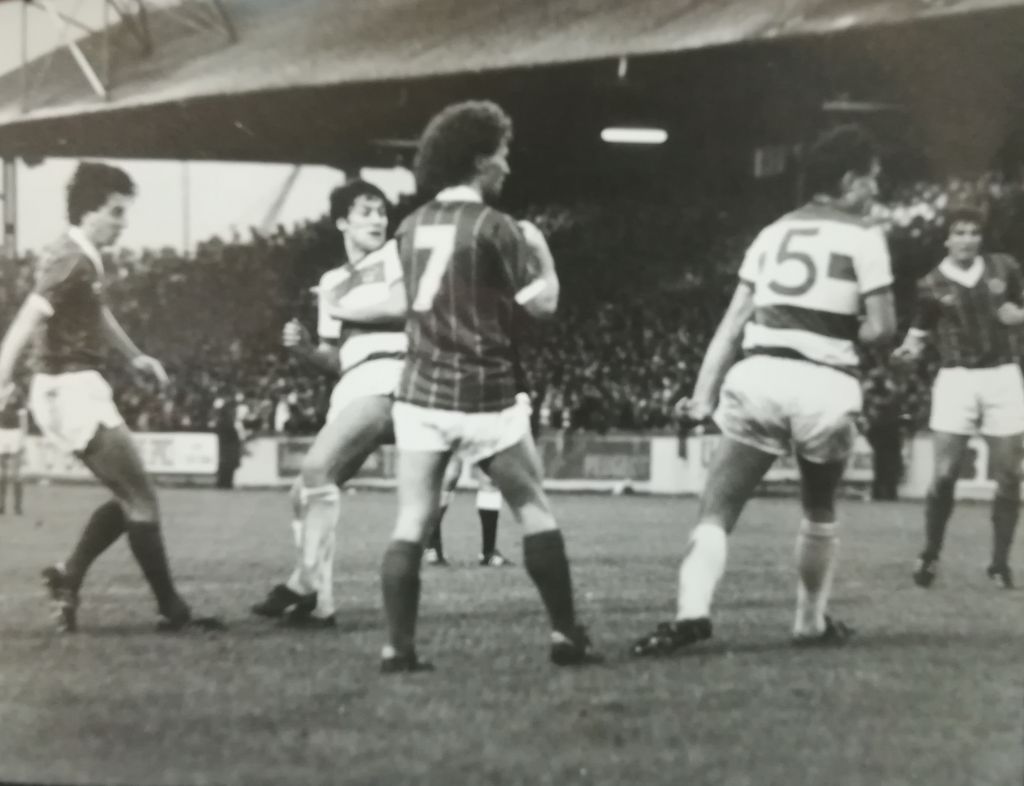 SATURDAY 14 NOVEMBER 1981 – Celtic’s title challenge is surprisingly derailed by a feckless and disappointing 1-1 draw at Cappielow. George McCluskey scores Celtic’s only goal. Morton get a lucky last minute penalty converted by ex-Celt Andy Ritchie, but it is Celtic’s fault for not finishing Morton off at an earlier stage. 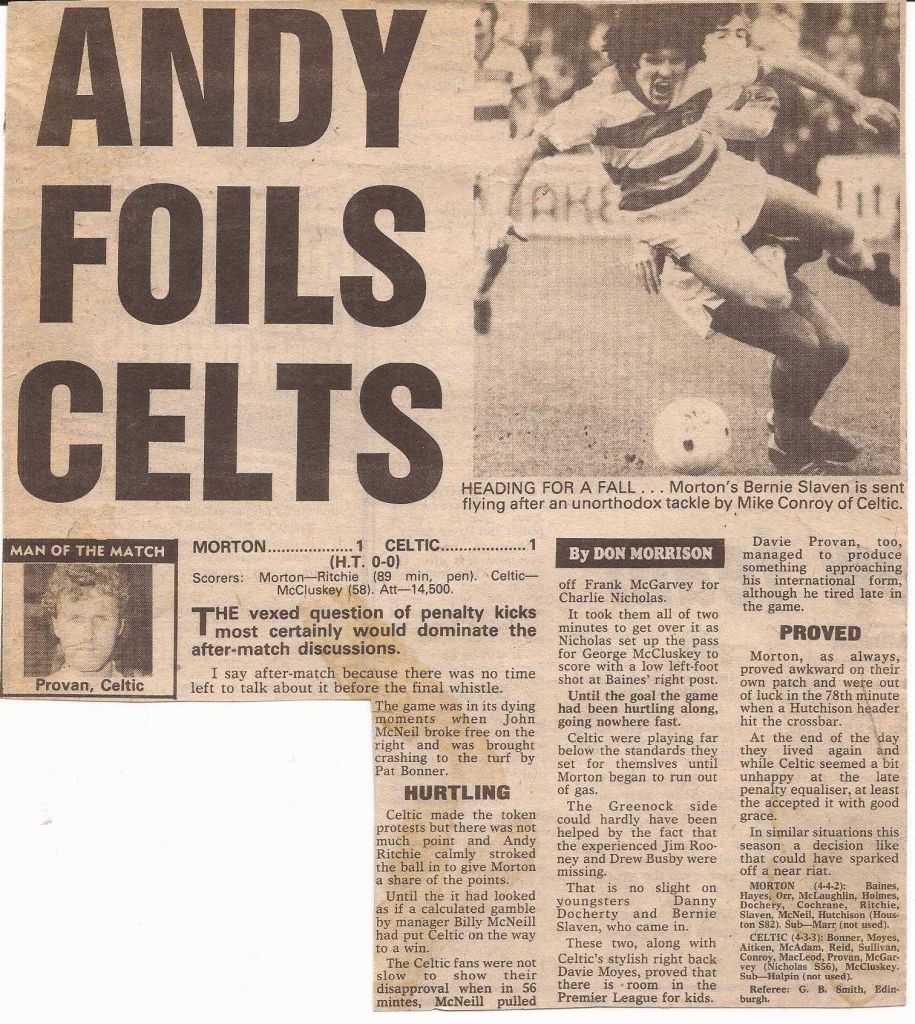 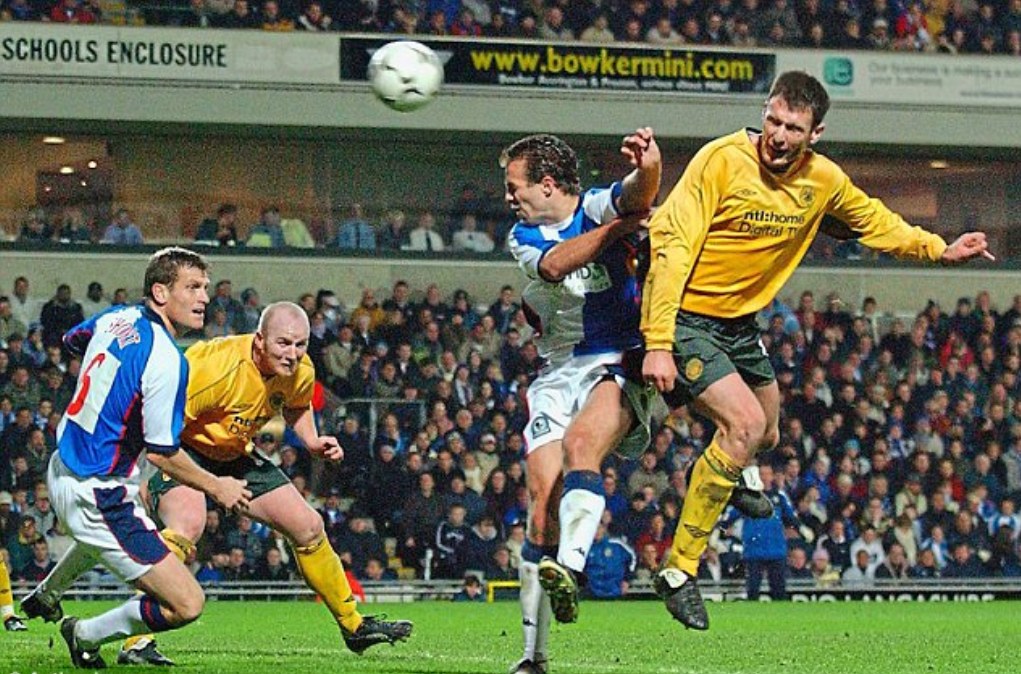 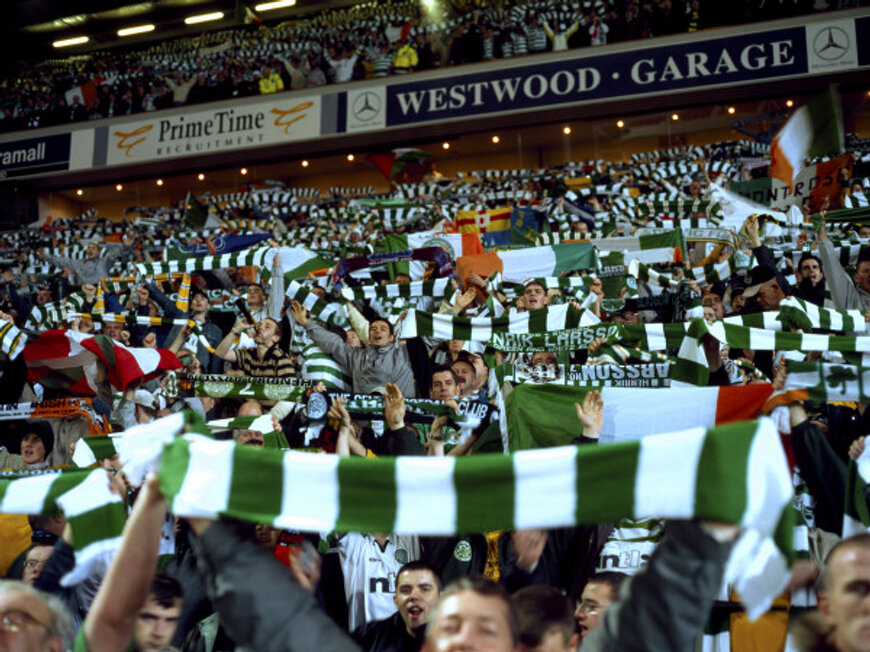 THURSDAY 14 NOVEMBER 2002 – Celtic quieten a few loud mouths in England with a superb win in the UEFA Cup over Blackburn Rovers at Ewood Park, Blackburn with a 2-0 victory to make it 3-0 on aggregate. Henrik Larsson and Chris Sutton score the goals in a marvellous triumph for Martin O’Neill’s side. The victory is all the sweeter because Blackburn Rovers are managed by Graeme Souness. It is probably this game more than any other which makes people outside Scotland sit up and take notice of Martin O’Neill’s fine team.

Video: Highlights from Celtic’s impressive 4-1 over St Johnstone
“Keep winning takes care of everything,” Big Bad John
“Total respect, but still work to do” – Chris Sutton on the form we have found
Previous ArticleVideo: Highlights as Celtic go nine points clear at top of Premiership
Next Article Video: Pumped up Ange Postecoglou celebrates at full-time