You are at:Home»Celtic on This Day»Celtic On This Day – 1st December – David Potter’s Celtic Diary

Celtic Historian David Potter each morning on The Celtic Star looks back at key Celtic events and matches on this day starting on 1st December 1906. David’s latest book The Celtic Rising ~ 1965 The Year Jock Stein Changed Everything is very close to selling out on Celtic Star Books with just 24 books remaining. You can order one of the last remaining copies below… 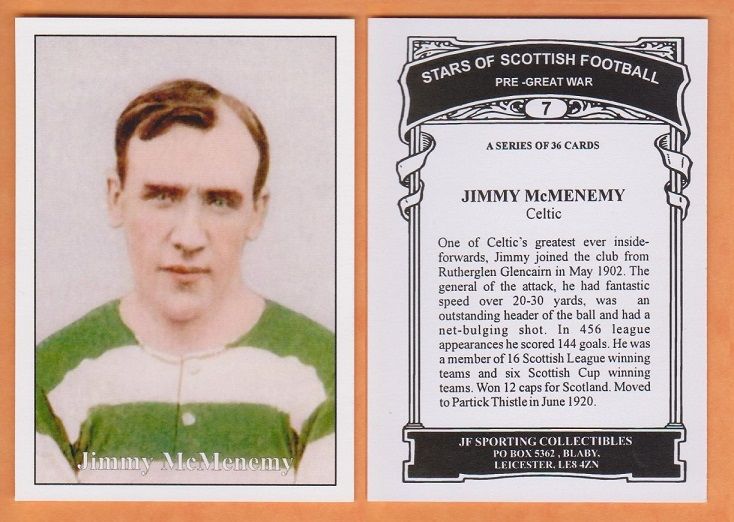 SATURDAY 1 DECEMBER 1906 – A fine performance by Celtic sees them consolidate their place at the top of the League with a 4-1 win over Partick Thistle before a poorish crowd of 8,000 at Parkhead. Jimmy McMenemy scores twice and Peter Somers and Jimmy Quinn one each. 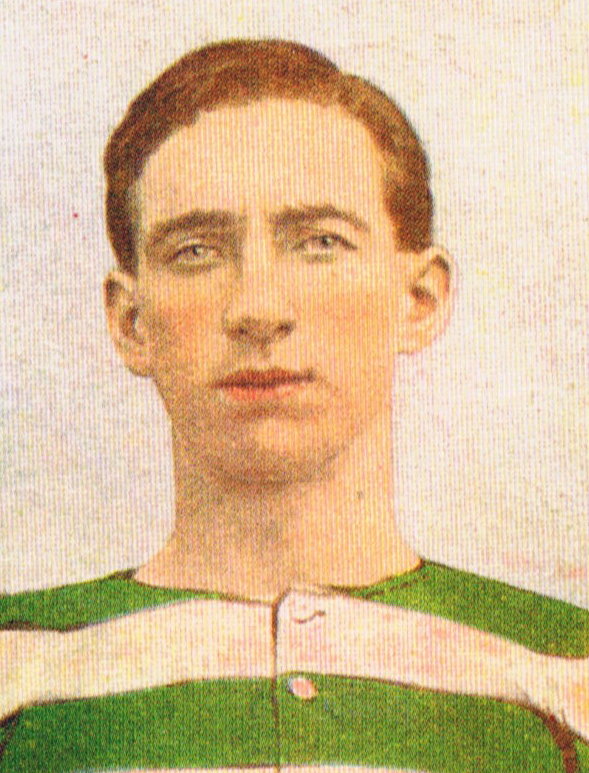 SATURDAY 1 DECEMBER 1923 – A succession of draws, particularly 0-0 draws, has probably meant that Celtic will have no real chance of the Scottish League this years, but today sees a better result with a 3-1 defeat of Third Lanark at Celtic Park before 8,000 spectators. The goals were scored by Joe Cassidy, Adam McLean and Patsy Gallacher. 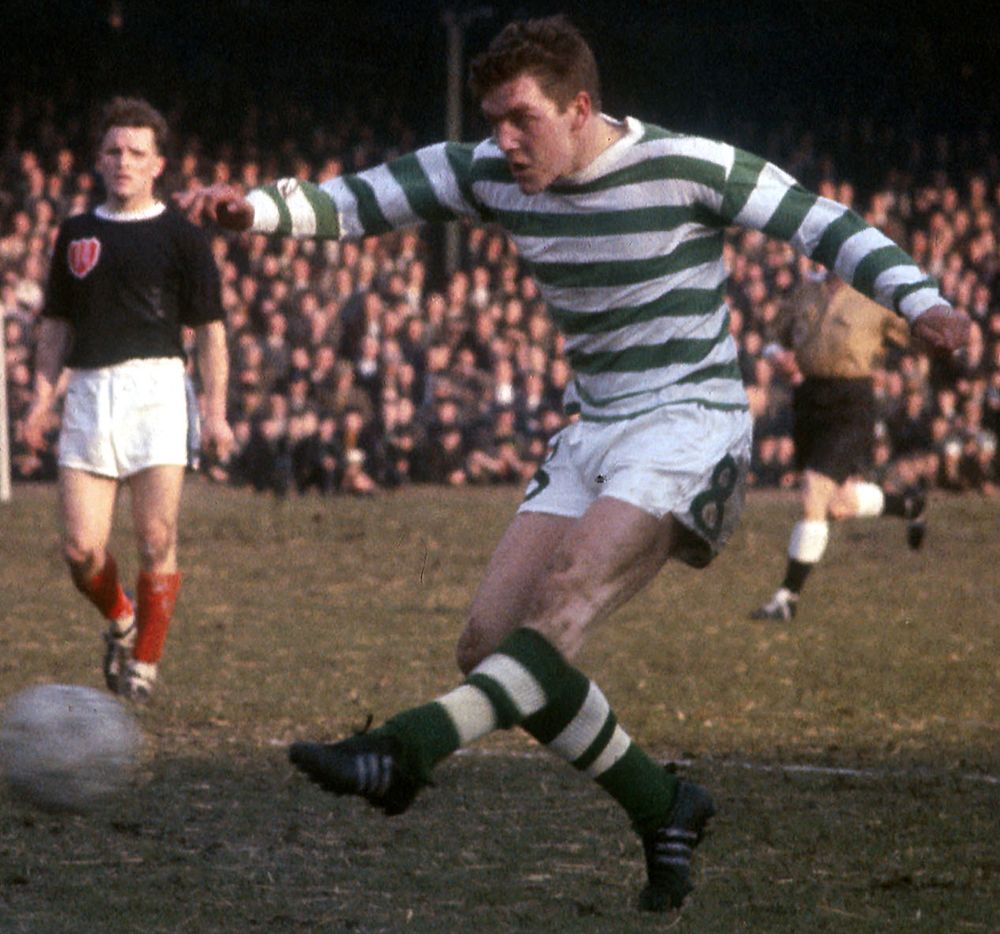 SATURDAY 1 DECEMBER 1962 – Not the best season for either of these two teams, (Hibs will be lucky to avoid relegation at the end of the season) and today’s game at Easter Road, though hard fought, lacked a little in the way of quality. Bobby Murdoch scored Celtic’s only goal in a 1-1 draw. It is a cracker of a goal, but the best man on the field was Hibs goalkeeper Ronnie Simpson. 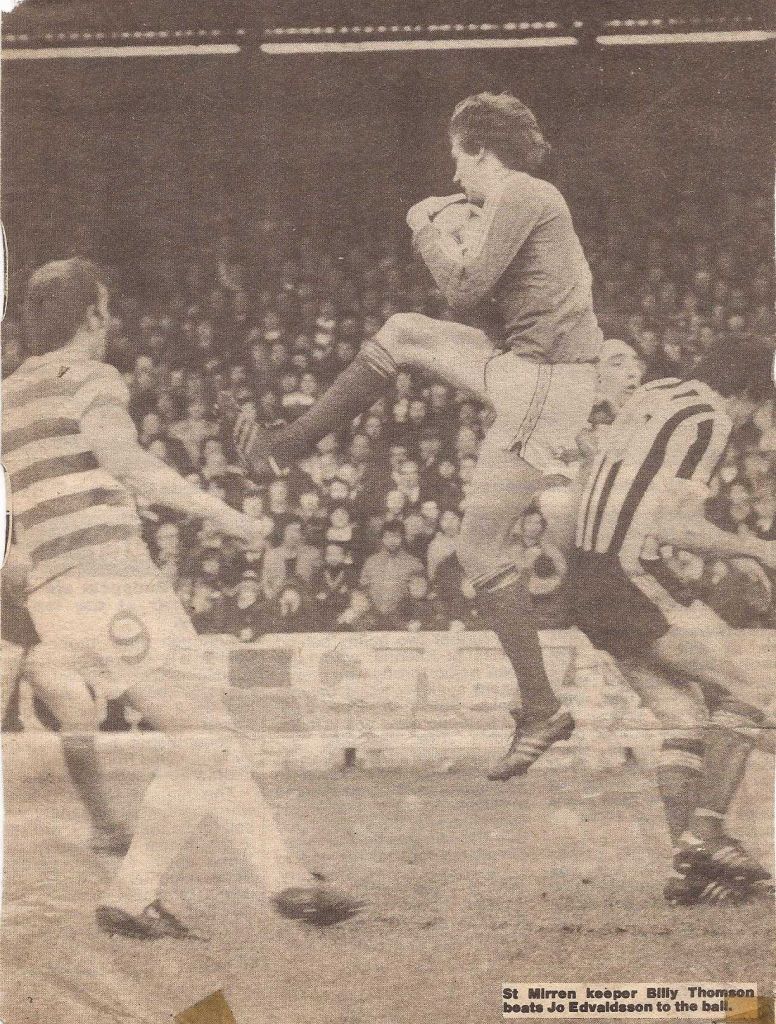 SATURDAY 1 DECEMBER 1979 – A dismal day at Love Street and an ineffective performance sees Celtic lose 1-2 to St Mirren. Celtic are 2-0 down but then Roddy MacDonald scores to trigger off some sort of comeback, but the revival is too late for the Celtic fans in the 20,500 crowd. 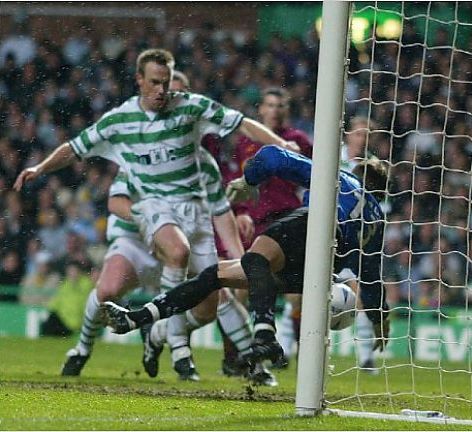 SUNDAY 1 DECEMBER 2002 – After the home leg of the Celta Vigo tie on Thursday, Celtic today beat Motherwell 3-1 at Celtic Park with goals from Henrik Larsson, Joos Valgaeren and an own goal. James McFadden was playing for Motherwell that day, and this victory made up for the disappointing performance at Fir Park in September.

Larsson, Joos and an own goal. pic.twitter.com/4jUCDAcD4c

Yes, I’m missing them during the World Cup. pic.twitter.com/3KGLV2k3iX