You are at:Home»Celtic on This Day»Celtic On This Day – 23rd September – David Potter’s Celtic Diary

Month 2, Day 23 of Celtic Historian David Potter’s new diary on The Celtic Star which will run throughout the new season and will highlight key Celtic-related events relevant to each day, today covering 23 September… 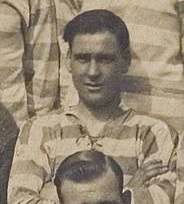 Debutant James (F) Murphy scores the only goal of the game in the 87th minute at Dens Park in front of a large crowd of 25,000. The man of the match is once again Patsy Gallacher, but the game is a rough one with Adam McLean and Willie McStay both injured.

The first leg of the quarter-final of the Scottish League Cup was a 2-2 draw at Dens Park, but tonight Celtic really turn it on to get the better of a good Dundee team to win 5-1 and 7-3 on aggregate. The crowd is 41,000 and they see two goals from Lou Macari and one each from John Hughes, Harry Hood and Paul Wilson. 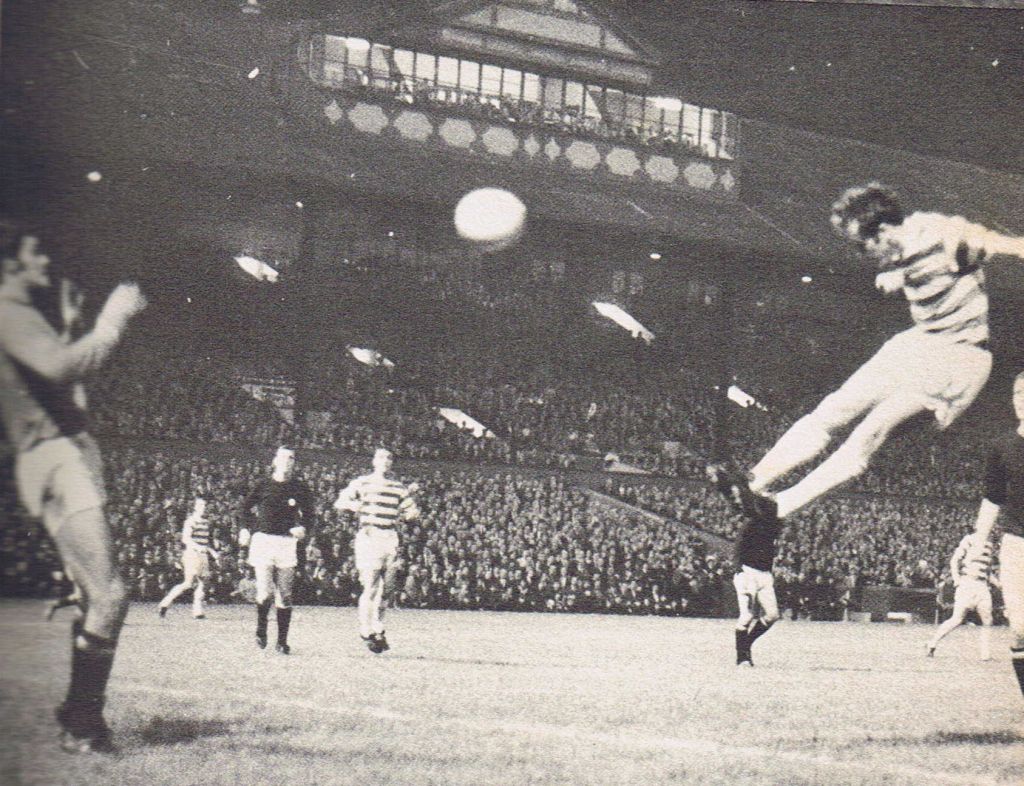 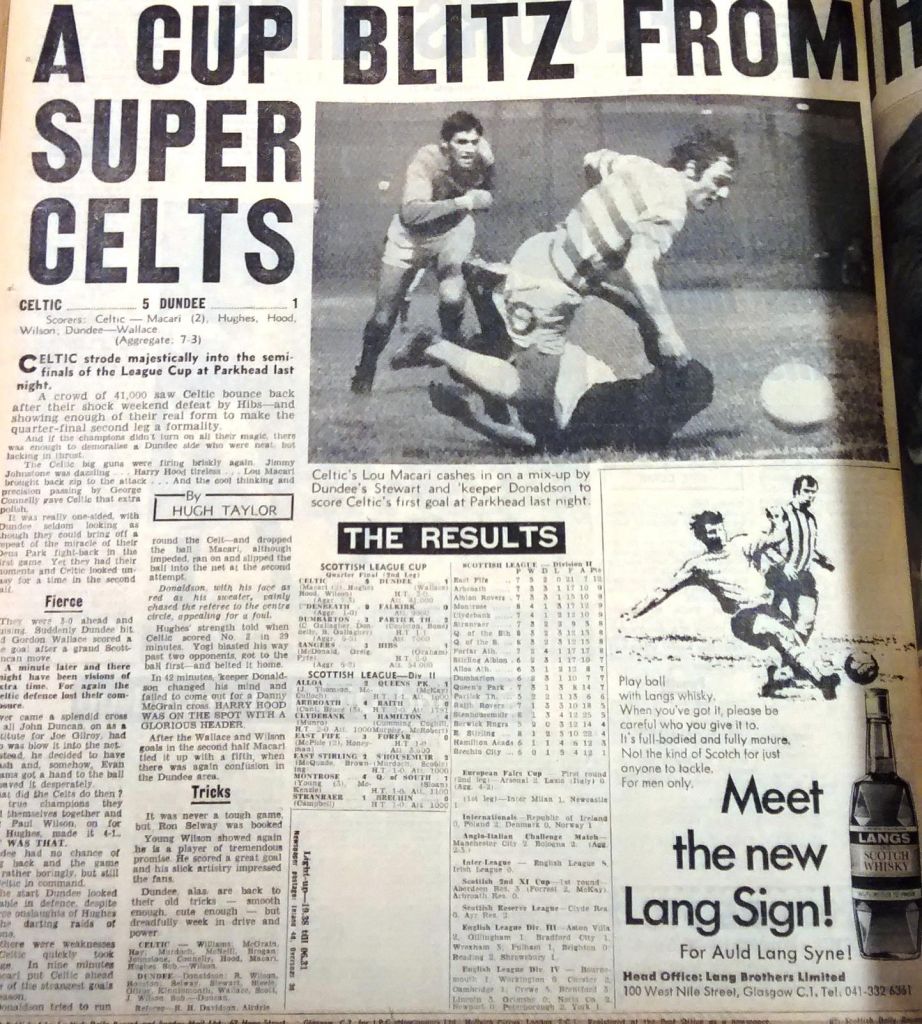 Celtic, already out of Europe and the League Cup, seem to be on the verge of losing it altogether as they go down 0-1 to St.Johnstone before 55,745 fans in the Scottish League at Parkhead. There seems to be little point in having what is undeniably the best stadium in Great Britain when there is only a mediocre team to play there! The attitude is far from what it should be as far as certain players are concerned.

Celtic maintain their 100% record with a good win over a dogged Dundee side who defend well. 59,524 however see Stilian Petrov score the only goal of the game. The general consensus of opinion is that there might have been more goals but after eight League wins in a row, no-one can really complain with the start that Martin O’Neill has made. 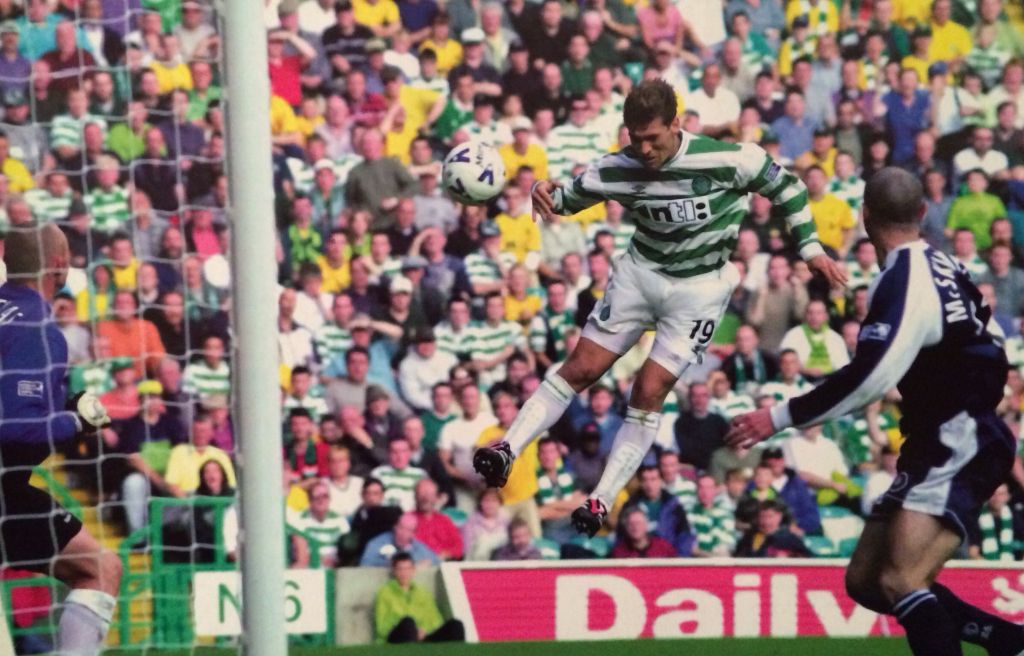 In a game in which (unusually) Celtic play towards the Jock Stein Stand in the first half, Celtic nevertheless beat Rangers 2-0 with a degree of comfort and with goals scored by Thomas Gravesen and Kenny Miller (yes, Kenny Miller!) 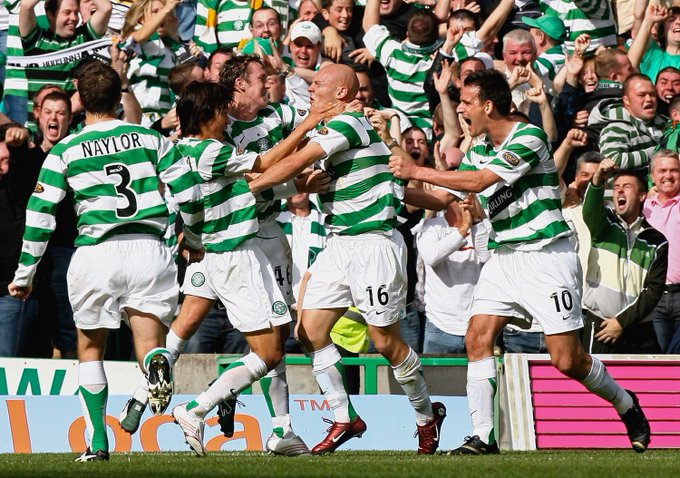 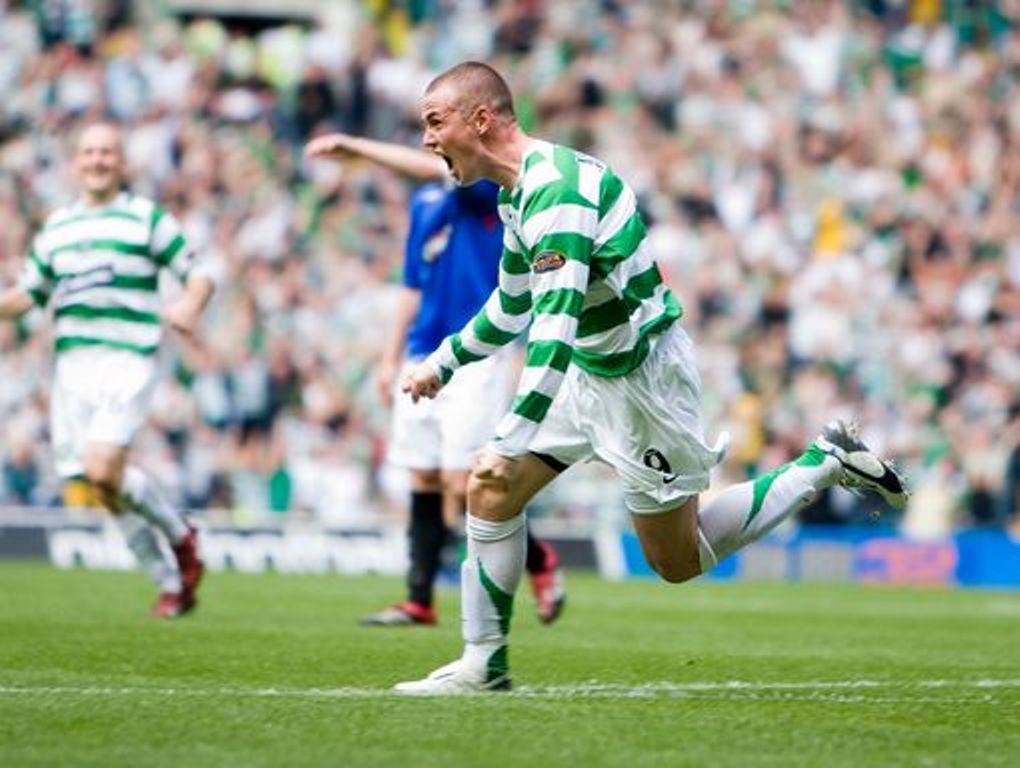 Doubles from McLaughlin and Walker. pic.twitter.com/bRZ3VBTA4C

23rd September 2009, Paddy McCourt scores his first goal for Celtic in a 4:0 win at Falkirk in the Cup. pic.twitter.com/ji3TeGQ20t

Celtic On This Day – 30th September – David Potter’s Celtic Diary
Nothing Run Of The Mill About Saturday’s Fixture
The Celtic Rising ~ 1965: The Year Jock Stein Changed Everything