You are at:Home»Celtic on This Day»Celtic On This Day – 24th September – David Potter’s Celtic Diary

Month 2, Day 24 of Celtic Historian David Potter’s new diary on The Celtic Star which will run throughout the new season and will highlight key Celtic-related events relevant to each day, today covering 24 September…

Today’s Glasgow Cup semi-final against Third Lanark is a disappointing game at Parkhead for an equally disappointing crowd of 13,000. It is clear that the great Celtic team are now past their best, for they have already lost three times his season. But there is still Jimmy McMenemy and Jimmy Quinn, and it is Jimmy Quinn who scores a simple goal to win the game. 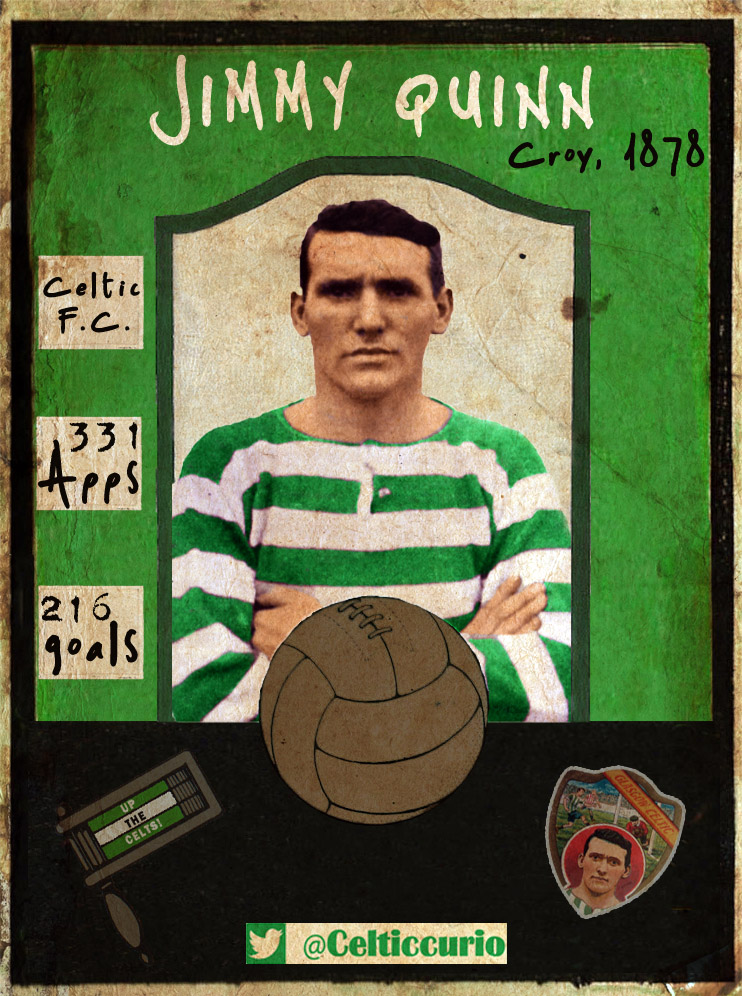 A competent victory over local rivals Clyde maintains Celtic’s good start in their challenge for the championship. Jimmy McGrory scores two and Alec Thomson one in the 3-0 victory before 10,000 at Celtic Park. Celtic have now played ten games this season without defeat. 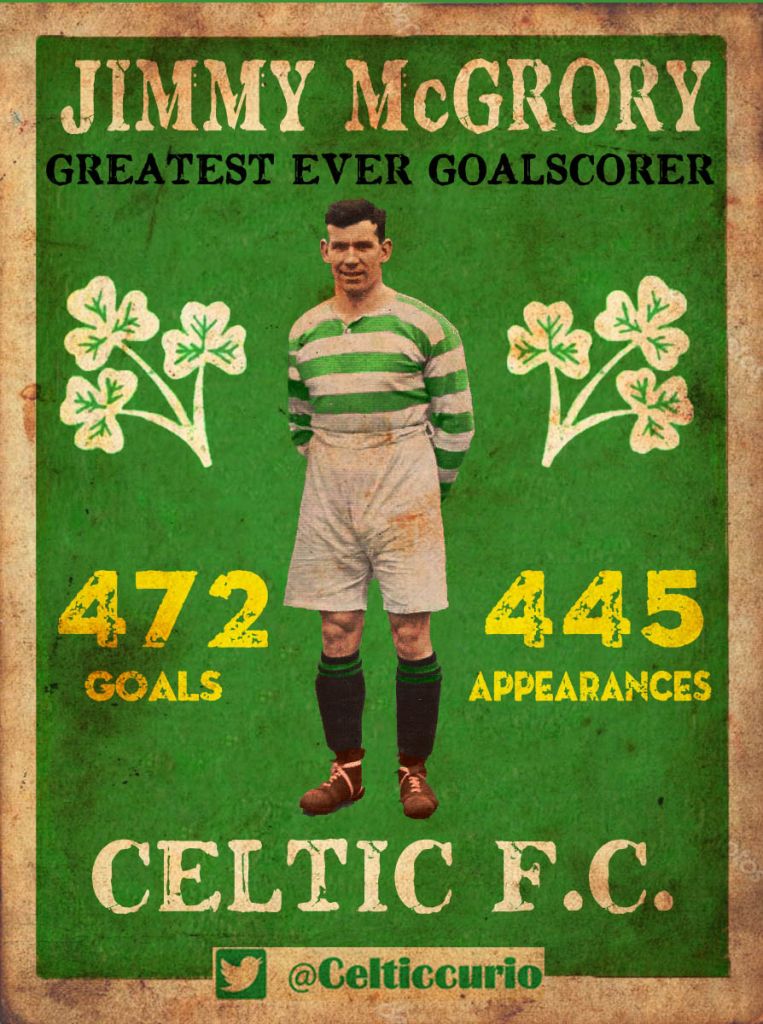 31,000 were at Dens Park to day to see Celtic win 2-1 in what was a very stop-start game. The kick off was delayed because of the big crowd, and there was a further delay when a linesman took ill. Andy Penman scored first for the home side but then Bobby Lennox equalised before Steve Chalmers scored the winner after the goalkeeper parried a John Hughes penalty. It was a disappointing game, but two points. 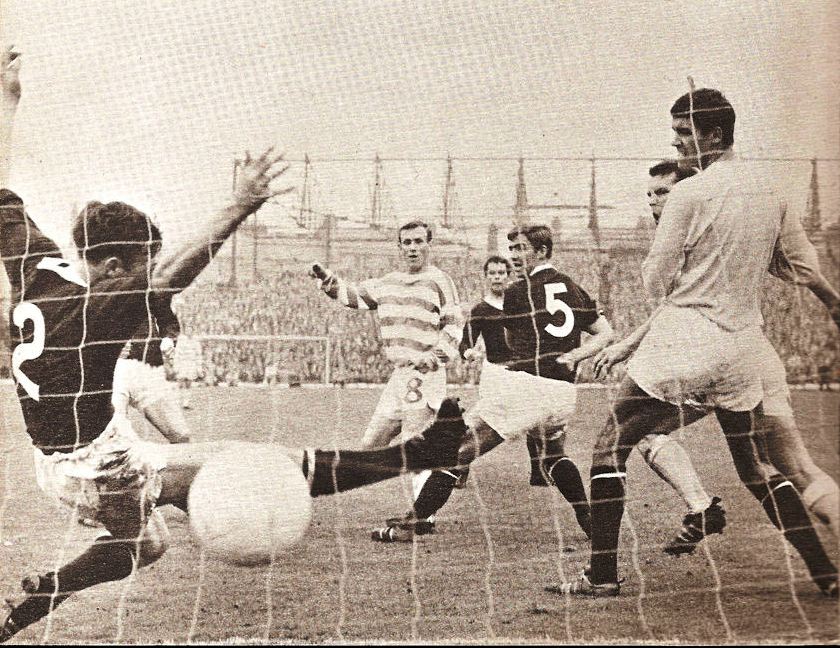 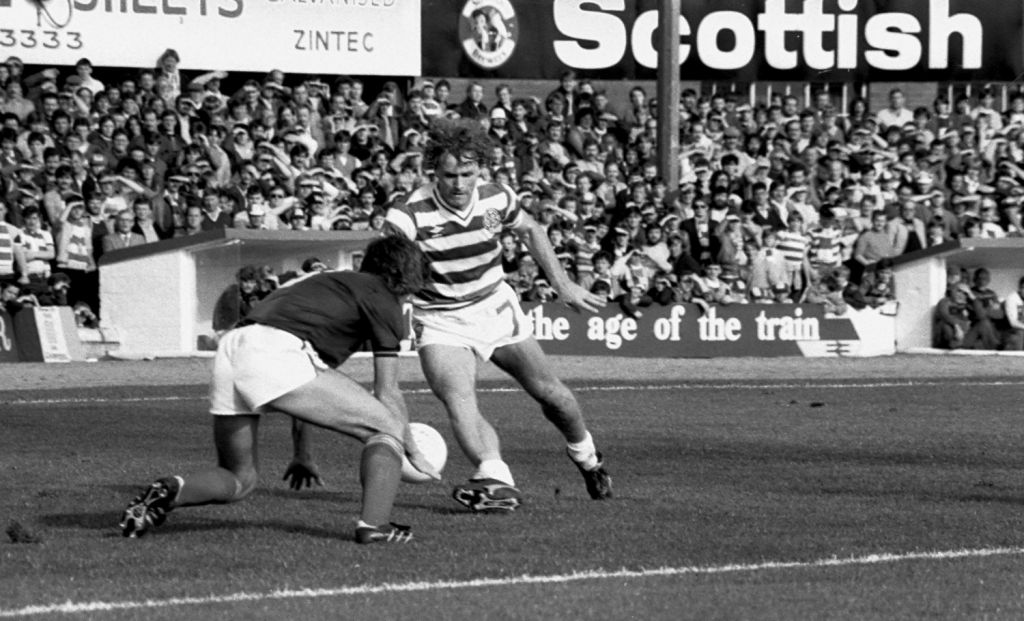 11,467 are at Dens Park, Dundee to see a fine Celtic performance as they beat the home side 6-2. Brian McClair scores 4 goals, and Tommy Burns and Jim Melrose one each. New manager Davie Hay has now won five League games out of five and the question is now beginning to be asked whether Celtic are really missing Charlie Nicholas. 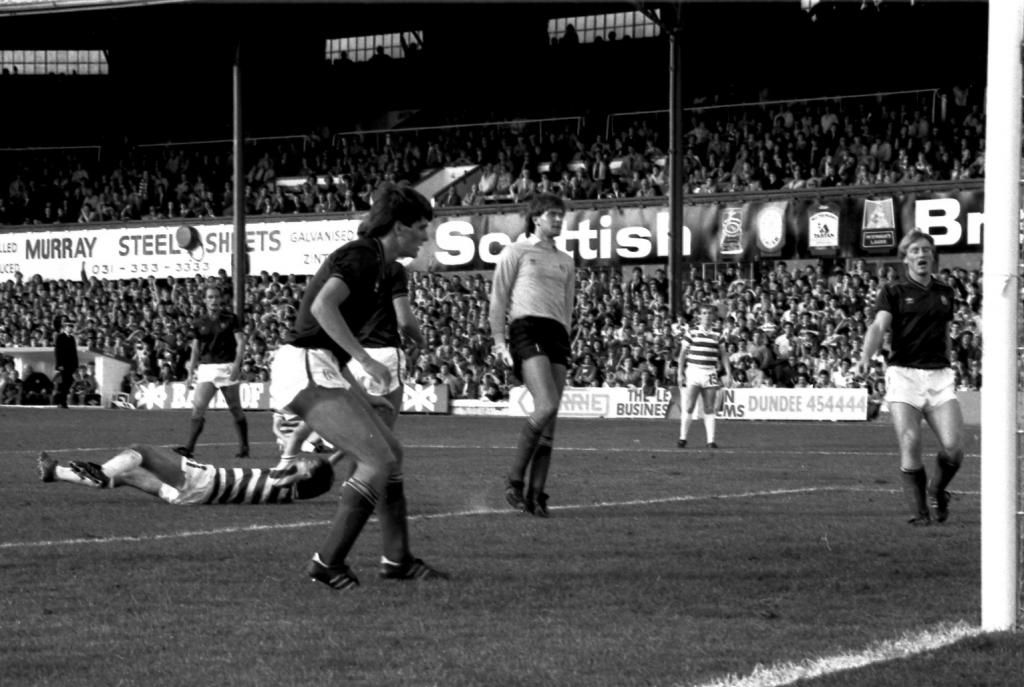 Celtic’s form remains indifferent, to put it mildly, but at least today brings a win as Joe Ledley and James Forrest score the goals that beat Inverness Caledonian Thistle 2-0 at Celtic Park before a crowd of 47,382 still struggling to come to terms with last week’s defeat at Ibrox. 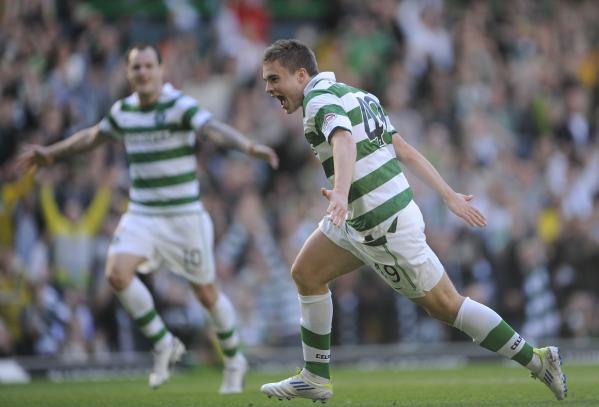 Guidetti, Commons and an own goal. pic.twitter.com/91ADTGEUza