You are at:Home»Celtic on This Day»Celtic On This Day – 29th September – David Potter’s Celtic Diary

Month 2, Day 29 of Celtic Historian David Potter’s new diary on The Celtic Star which will run throughout the new season and will highlight key Celtic-related events relevant to each day, today covering 29 September…

Celtic beat Clyde 2-0 at Parkhead this Holiday Monday. It is a solid performance with Charlie Shaw, Alec McNair and Joe Dodds very impressive at the back and two good goals from Patsy Gallacher and Jimmy McMenemy.

Celtic register their tenth win in a row with a 4-1 win over Third Lanark at Cathkin this Holiday Monday. The team are very impressive with Adam McLean and the “boy wonder” Tommy McInally scoring two goals each. 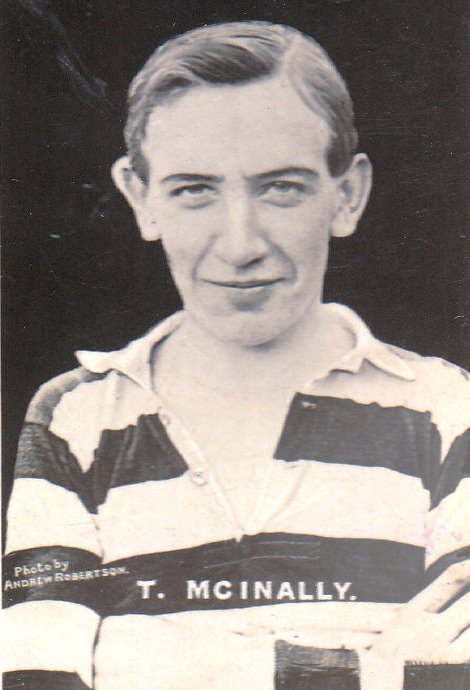 Following some indifferent performances of late, it is nice to see a good Celtic victory today over Queen of the South with a penalty from Jimmy Delaney and a good goal from Jackie Gallacher bringing the 2-0 victory. It is also good to see more and more ex-soldiers returning from the war, some of them wearing their demob suits and hats in the 10,000 crowd. 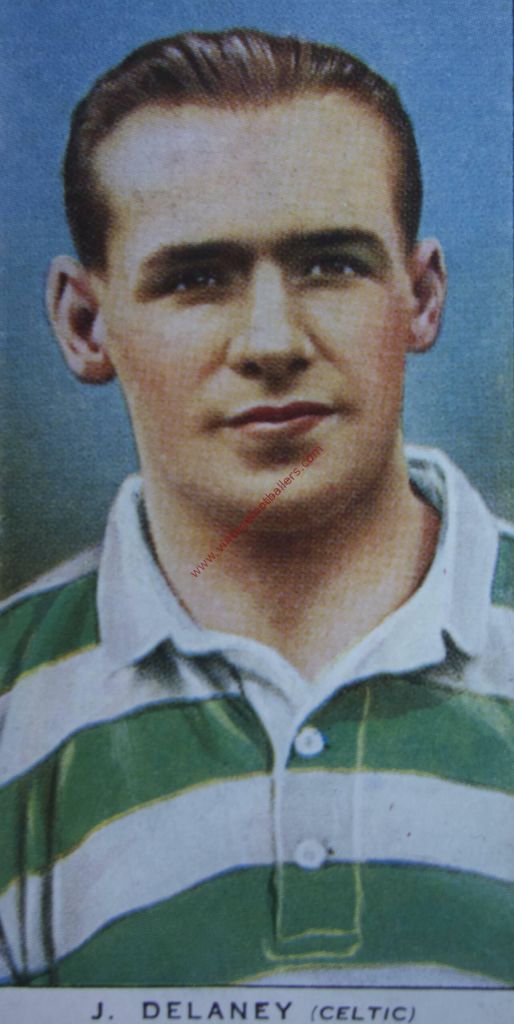 Without being any too impressive, Celtic beat Raith Rovers 2-0 at Stark’s Park, Kirkcaldy. Bobby Murdoch and Billy McNeill (with a penalty) score the goals. It is an improvement on some recent performances. 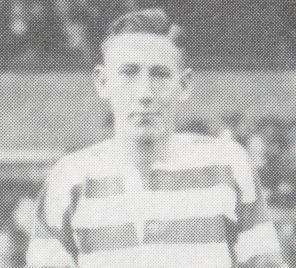 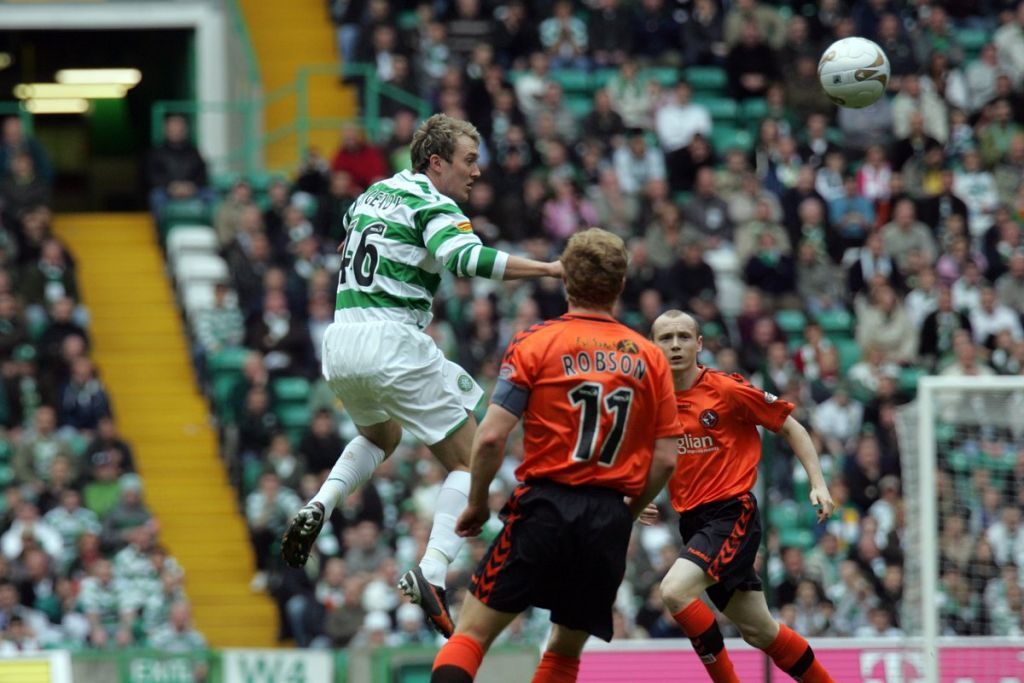 Scott McDonald scores a hat-trick in a 3-0 win over Dundee United before 57,000 at Celtic Park today. It was a good performance and Celtic are now back on top of the League on goal difference following a disappointing performance at Easter Road last Sunday.

In 1992, B 1903 was merged with Kjøbenhavns Boldklub (KB) to form the current club F.C. Copenhagen. pic.twitter.com/OVPf8sMCDr

Nicholas and McCluskey knock Ajax out of the European cup 4:3 on aggregate. @CharNicholas10 pic.twitter.com/tBkpvKoQp2

Morning all, on this day in 1984, Celtic wore an advert on their shirt for the first time in a 3-2 win at Dundee. Much fuss was made at the time but we take it for granted now. pic.twitter.com/XtLVIofjbm

McStay and a double from Creaney. pic.twitter.com/4jIGTuBizi

29th September 1993, Celtic beat Young Boys Berne 1:0 after extra time in the Uefa Cup with an own goal. pic.twitter.com/LO9dL19TMY

Stubbs and Larsson. No footage of Stubbs freekick. pic.twitter.com/GXXkTd6Wtb

Ki with our goal. Udinese get a nonsense penalty in the final minutes. pic.twitter.com/3fh4XRKn5Q

Hooper and an own goal. @HOOP588 pic.twitter.com/f6TvzyzIls

Previous Article“I’m happy with my role in the team,” Matt O’Riley is Celtic’s Mr Nice Guy
Next Article “It’s quite unique and it brings a sense of togetherness,” Matt O’Riley