You are at:Home»Celtic on This Day»Celtic On This Day – 3rd October – David Potter’s Celtic Diary

Month 3, Day 3 of Celtic Historian David Potter’s new diary on The Celtic Star which will run throughout the new season and will highlight key Celtic-related events relevant to each day, today covering 3 October…

Paddy Connolly is injured, so a half-fit Patsy Gallacher is brought into the right wing position for a trip to Airdrie. 22,000 are at Broomfield to see an awful Celtic performance with Patsy Gallacher and Tommy McInally snarling at each other the whole game, and Airdrie’s fine side with Bob McPhail and Hughie Gallacher taking full advantage to beat Celtic 5-1. 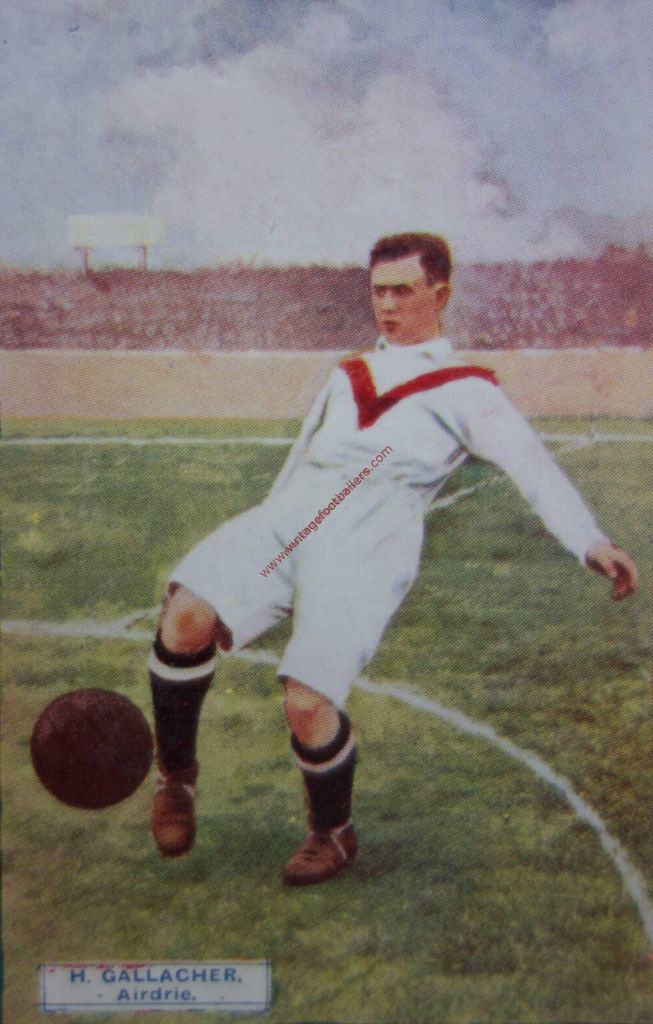 For the first time since before the Second World War, Celtic visit Gayfield, Arbroath and before a 9,000 crowd packed into the tight little ground, beat the home side 5-0 with a team of promising youngsters. Steve Chalmers scores twice, Mike Jackson twice and Jim Conway once. Bobby Evans is with the Scotland team in Belfast, thus allowing Billy McNeill to play, and Bertie Peacock is in the Irish side, thus allowing John Clark in for his Celtic debut. Scotland beat Ireland 4-0. 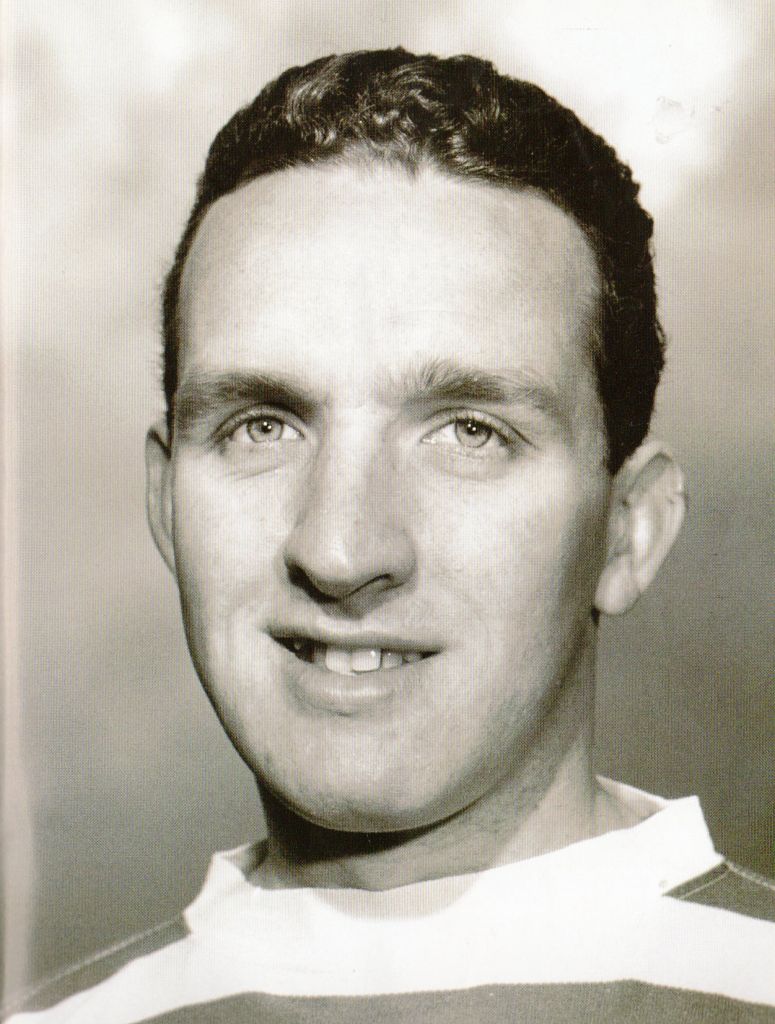 A good win for Celtic today at East End Park, Dunfermline as young Lou Macari scores and Willie Wallace converts a penalty in a 2-0 victory over a Dunfermline side who seem to have peaked. 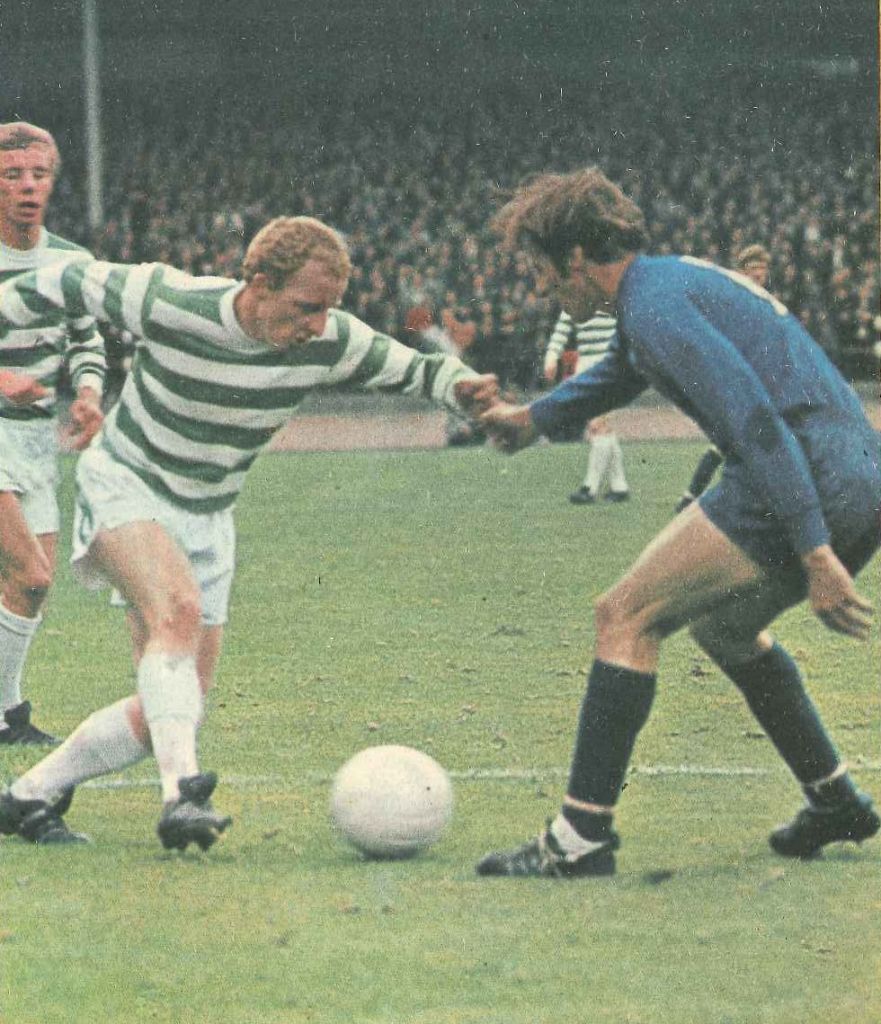 Jimmy Johnstone on the ball at East End Park, Dunfermline on this day in 1970. 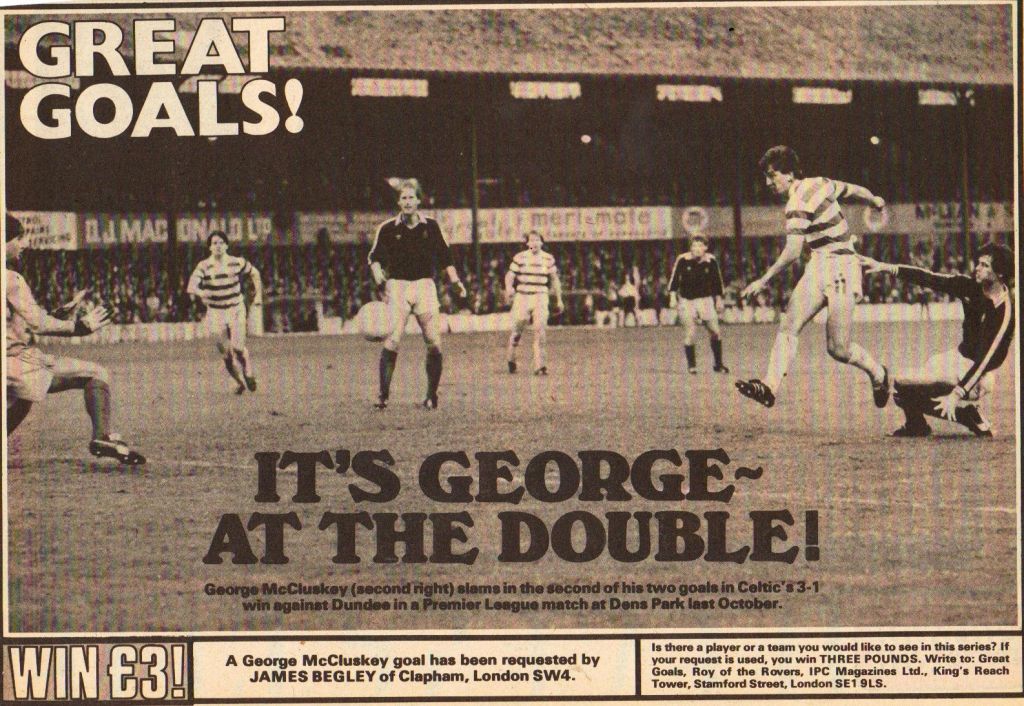 Celtic recover from their European exit at the hands of Juventus in midweek by beating Dundee 3-1 at Dens Park in front of a crowd of 13,254. George McCluskey scores twice and Frank McGarvey once and Charlie Nicholas (below) started. 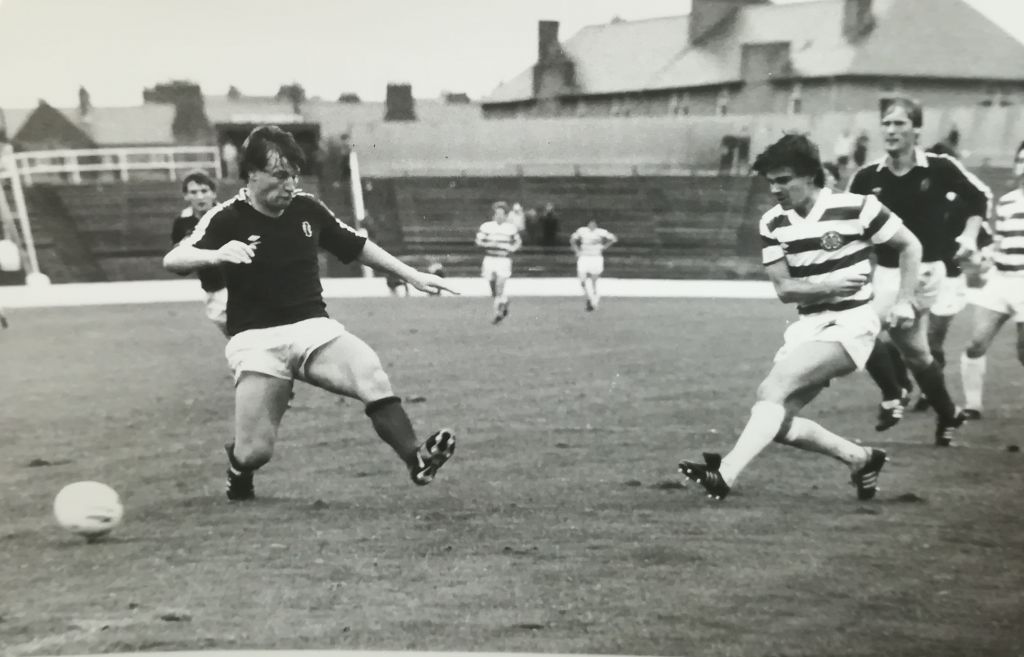 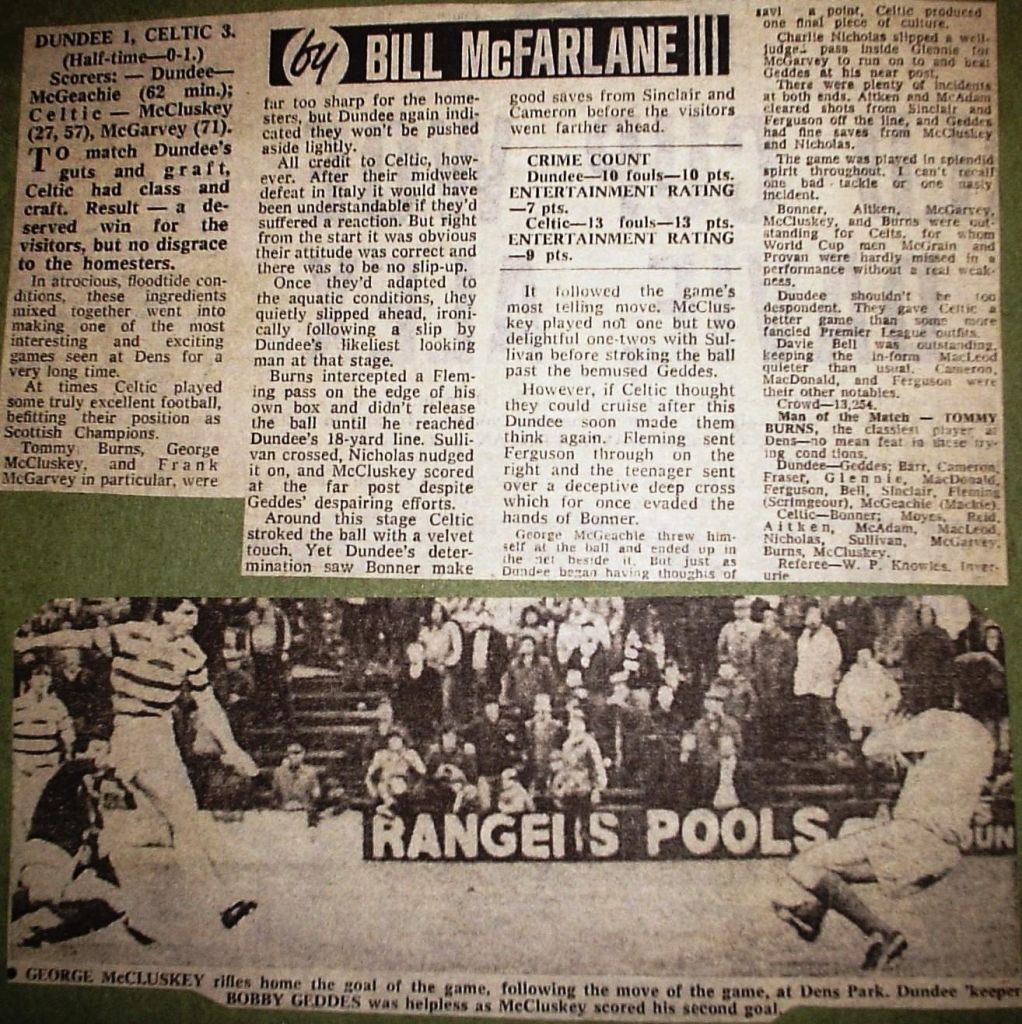 One of Celtic’s best ever European nights as they beat AC Milan 2-1 before a packed ground and a great atmosphere as Gordon Strachan’s side score late through Scott McDonald to win the game. Earlier Stephen McManus had put Celtic ahead before AC Milan equalised through a penalty. The night was somewhat spoiled when a fool ran on the field and seemed to try to hit AC Milan’s goalkeeper. 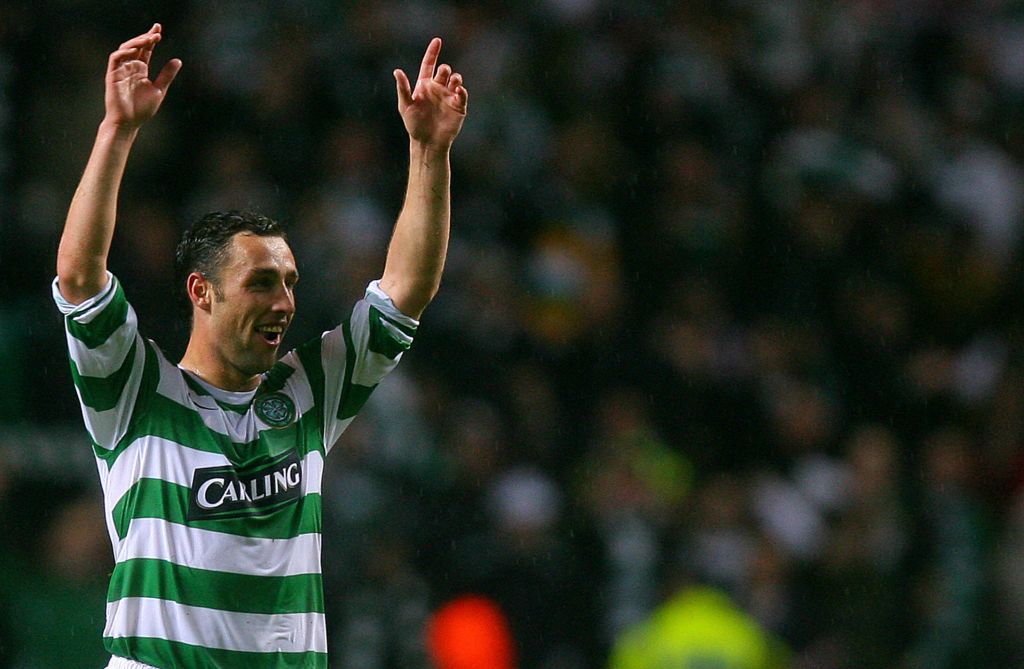 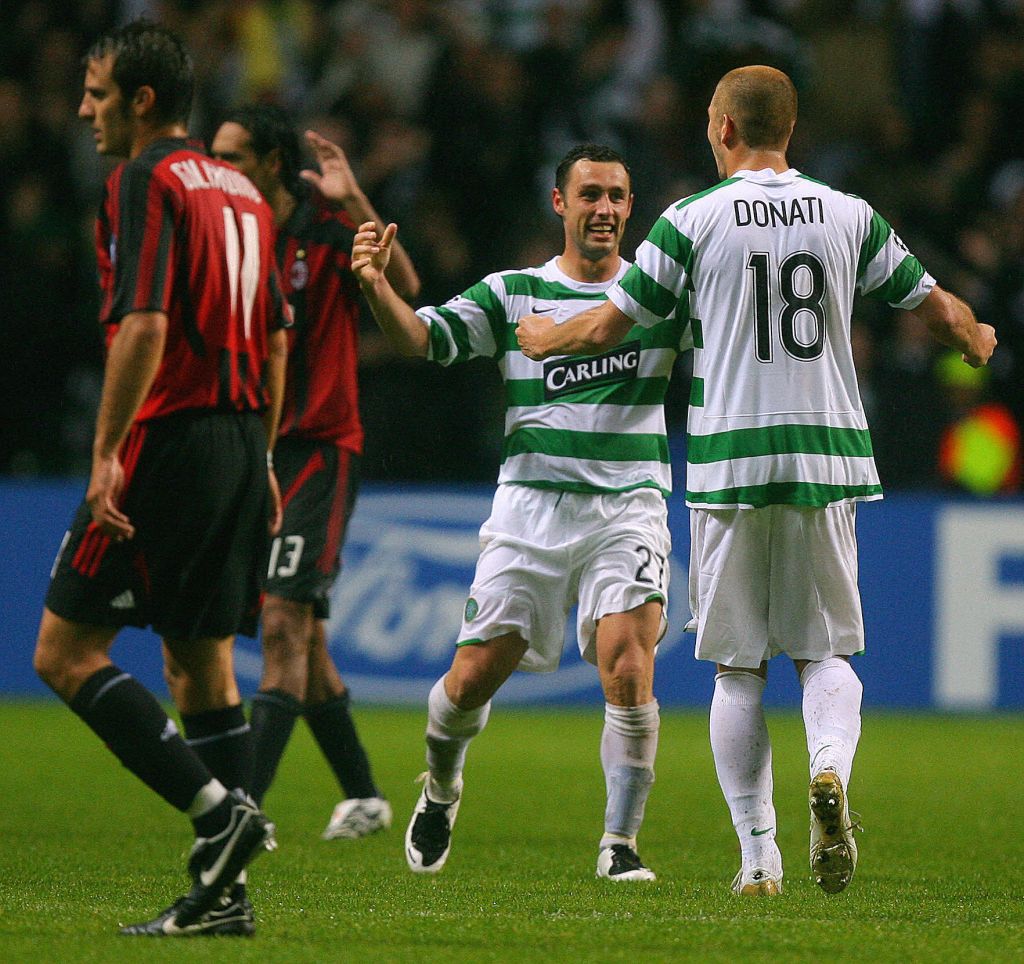 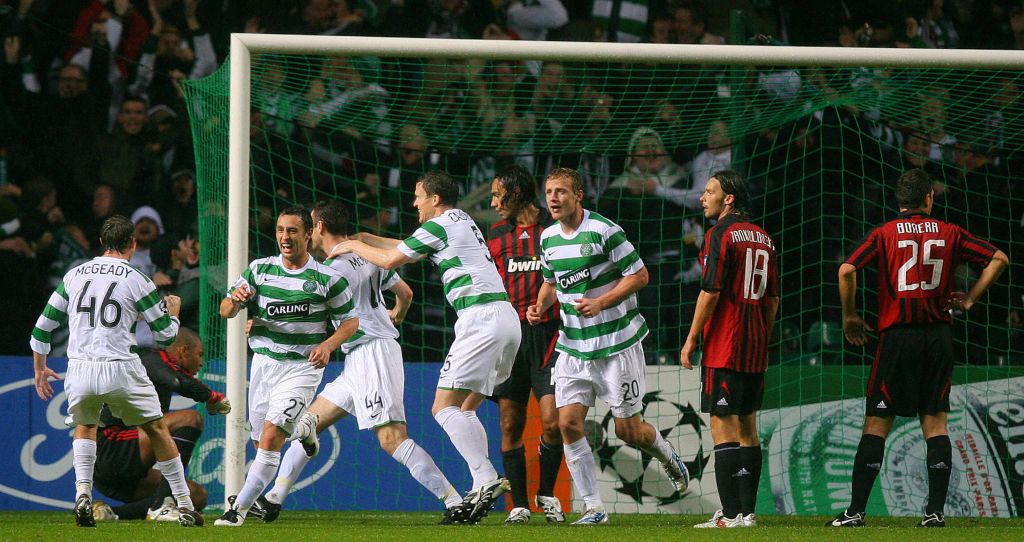 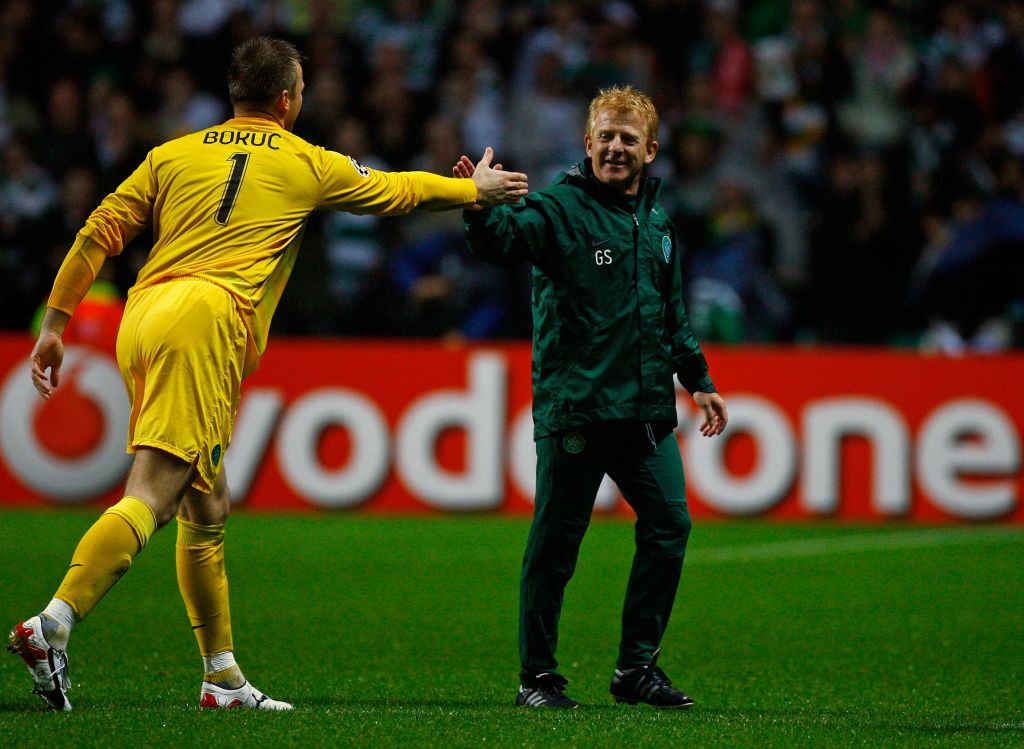 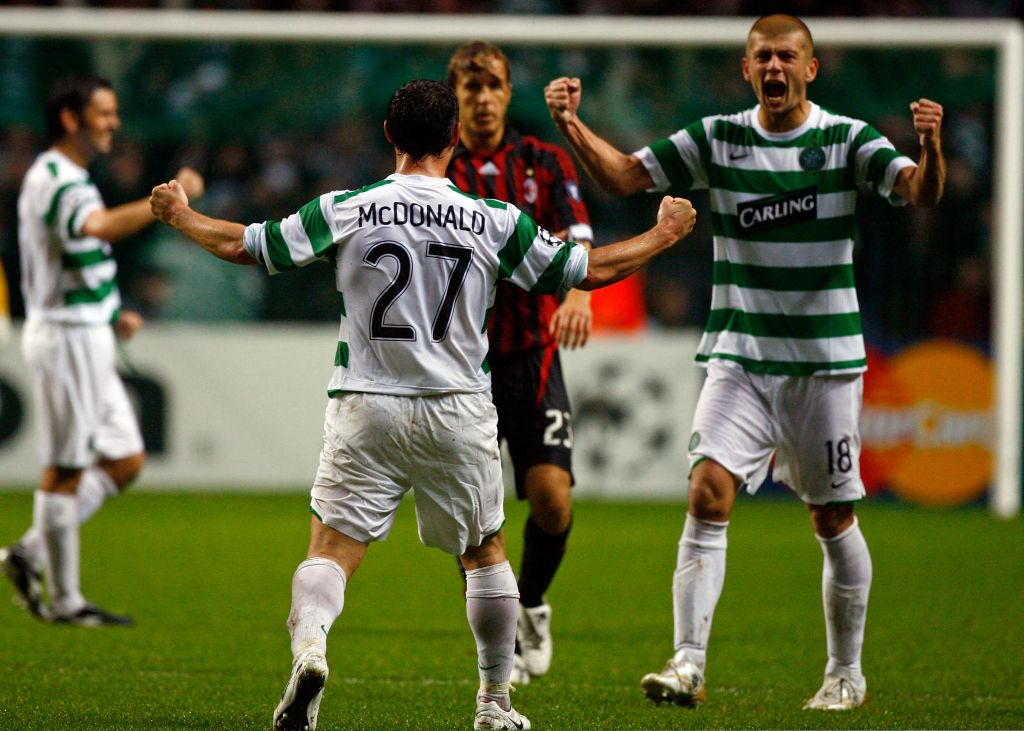 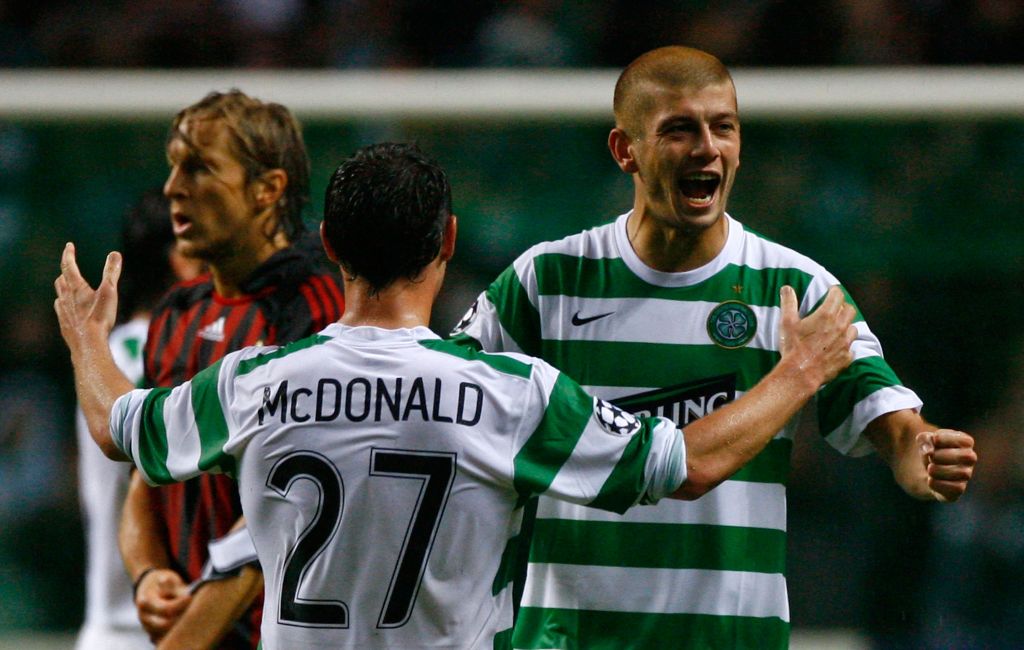 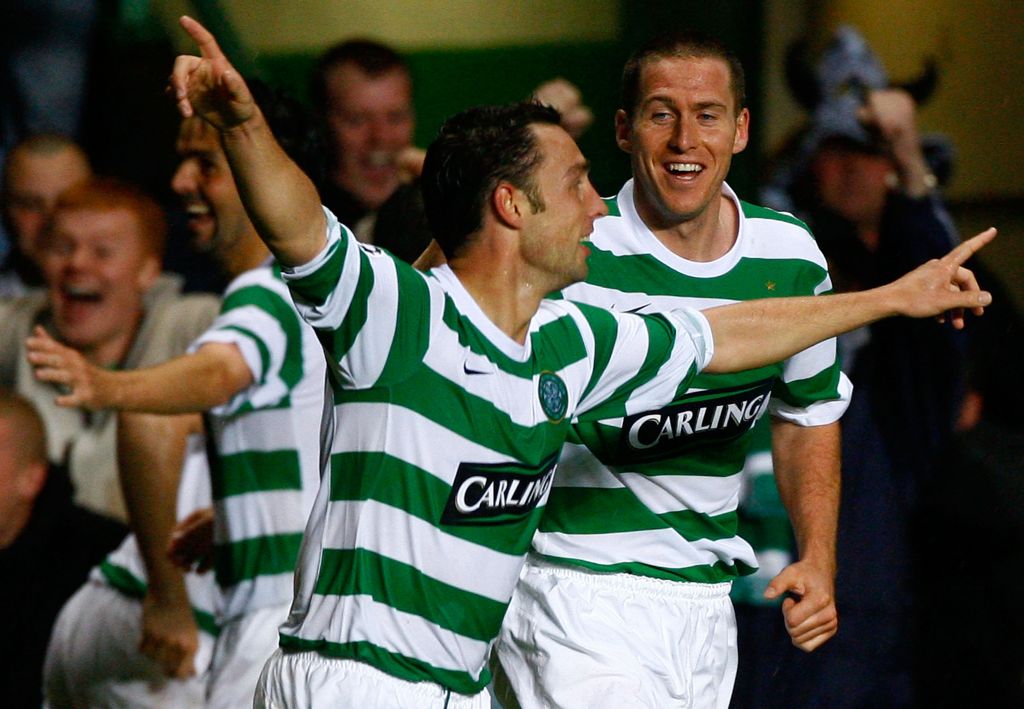 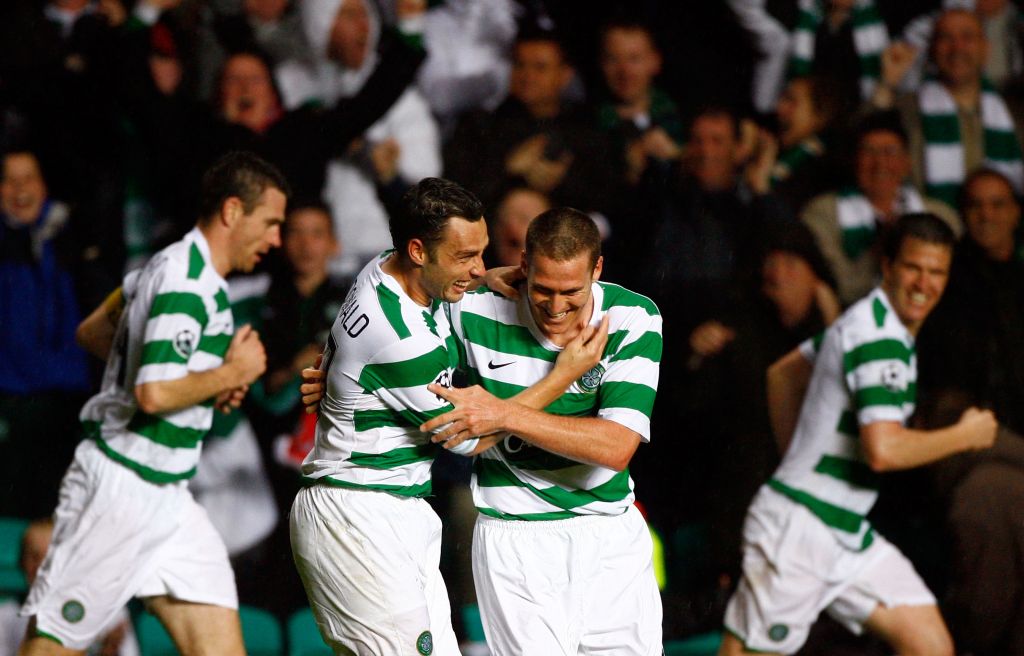 Born on this day in 1944, Harry Hood. pic.twitter.com/aJq93rVtMG

Friendly between the Scottish Cup and FA Cup winners.

MacDonald, Aitken(2) and Davidson after a belting own goal from Sneddon. pic.twitter.com/3wDZ94RbBp

A year ago today, Aberdeen 1:2 Celtic.