You are at:Home»Celtic on This Day»Celtic On This Day – 4th August – David Potter’s Celtic Diary

Day 4 of Celtic Historian David Potter’s new diary  on The Celtic Star  which will run throughout the new season and will highlight key Celtic related events relevant to each day, today covering 4 August… 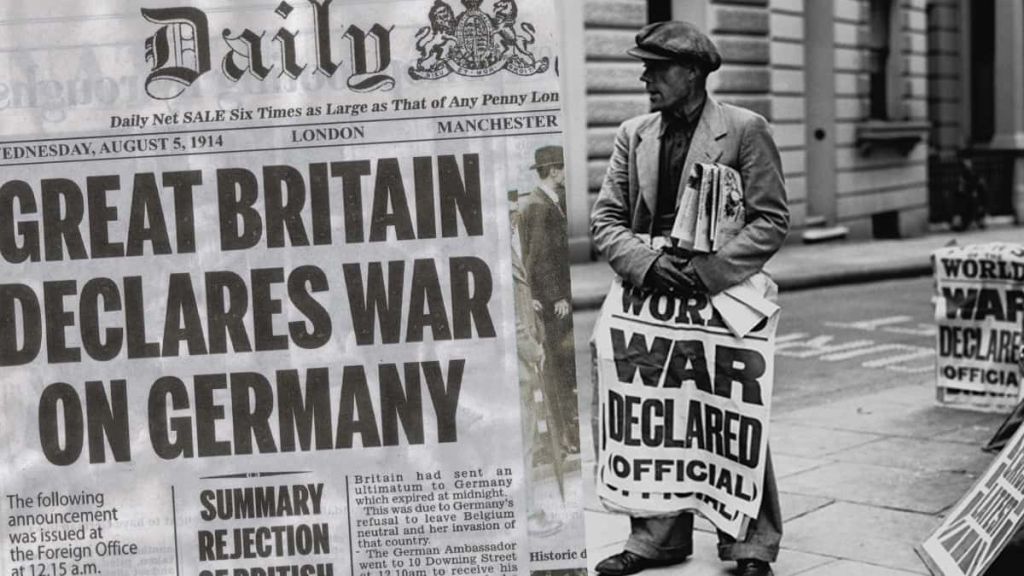 The ultimatum to Germany about getting out of Belgium expires at 11.00 pm tonight, and Britain is at war with Germany. No-one really knows what will happen to Celtic or indeed professional football, but in the meantime the Celtic Sports are still on Saturday and the season begins with a trip to Tynecastle a week come Saturday. It would be a shame if war were to prevent us seeing more of the excellent 1914 team.

A poor Celtic team with only Frank Brogan a recognised first team regular are defeated 0-1 in the first round of the Five A Side tournament at Ibrox in the Rangers sports. The poor crowd makes one wonder how long these tournaments can go on.

13,201 are at Kilmarnock to see Henrik Larsson score the only goal of the game at Rugby Park, a ground on which Celtic have come to grief frequently in the past. 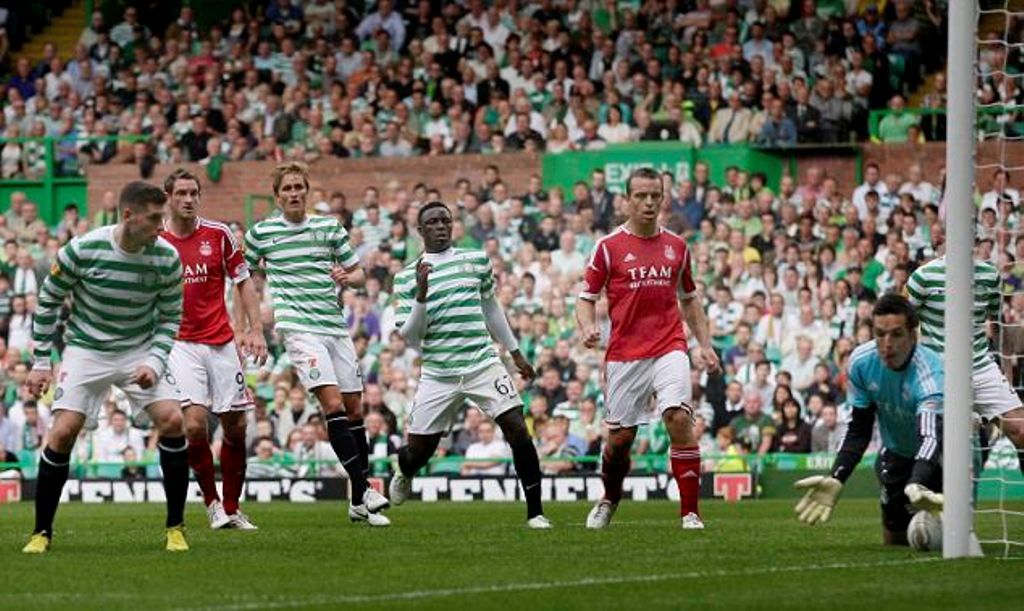 A rather disappointing start to the season as Celtic defeat Aberdeen 1-0 with a goal from Kris Commons which Jamie Langfield in the Aberdeen goal should have stopped.

Celtic begin their campaign to win their 8th League title in a row with a 3-1 win over Livingston with goals from Tom Rogic, Odsonne Edouard and a penalty converted by Olivier Ntcham.