You are at:Home»Celtic on This Day»Celtic On This Day – 5th August – David Potter’s Celtic Diary

Day 5 of Celtic Historian David Potter’s new diary  on The Celtic Star  which will run throughout the new season and will highlight key Celtic related events relevant to each day, today covering 5 August… 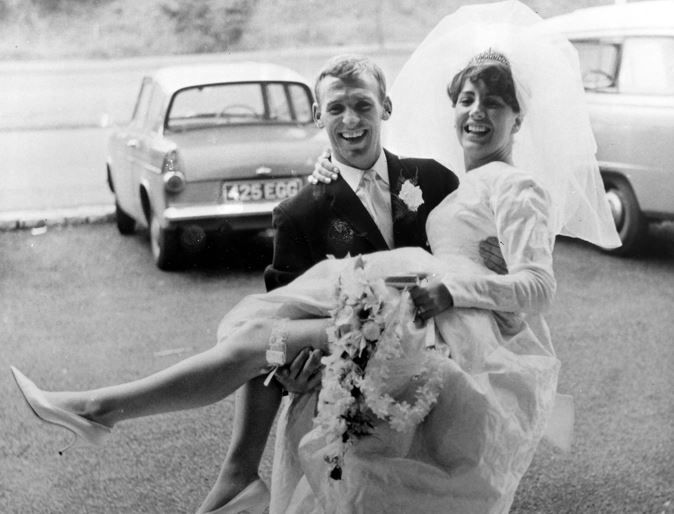 A major shock as Pat Crerand is suspended for a month by Celtic FC for being sent off in a pre-season 5 A Side Tournament at Falkirk last week. This seems to be rather draconian punishment and will have severe consequences in Celtic failing to qualify from their League Cup section. It is also the start of a personality clash between Crerand and Chairman Bob Kelly. 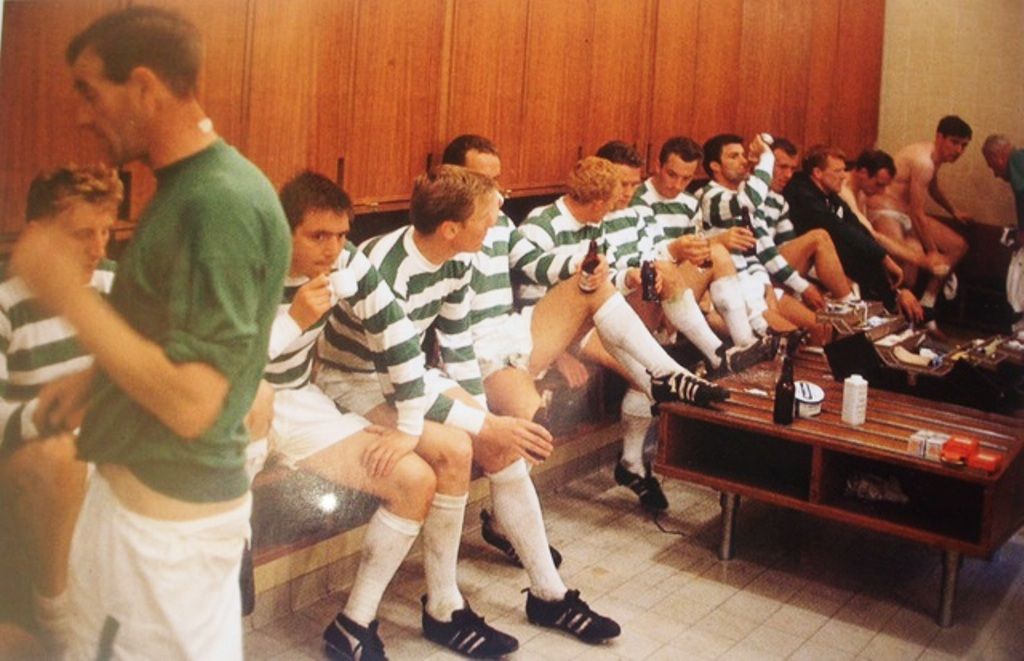 To commemorate the Centenary of Queen’s Park, Celtic and Tottenham Hotspur played out a 3-3 draw at Hampden before a crowd of 91,708 in fine weather. Bertie Auld scored twice and Steve Chalmers once for Celtic, and Jimmy Greaves twice and Alan Glilzean once for Spurs. Both these teams have loads of silverware. Celtic won everything last year, and Spurs won the English Cup. 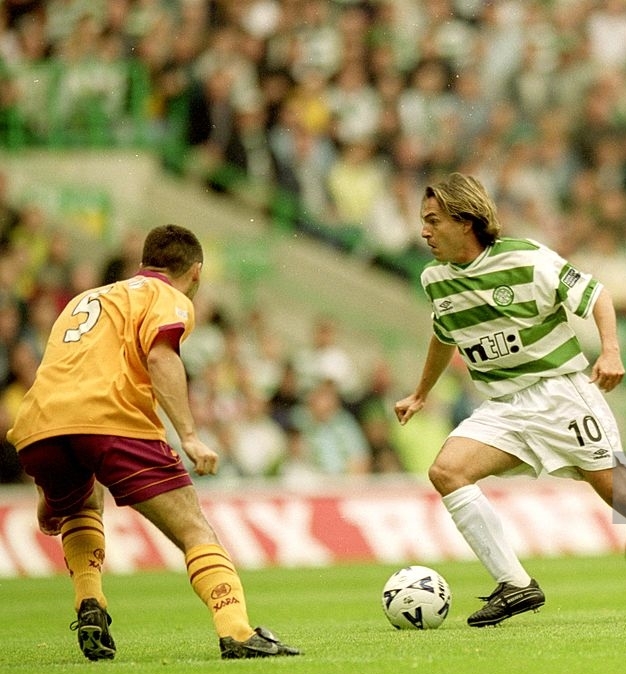 In a rather dull stop-start game at Parkhead, Celtic beat Motherwell 1-0 with a goal scored by Eyal Berkovic. It is Martin O’Neill’s first competitive home game at Celtic Park. 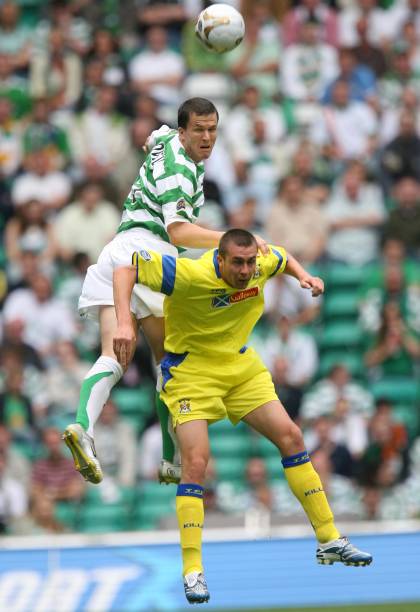 Celtic open the new season with a disappointing 0-0 draw at Parkhead against Kilmarnock. The weather is wet and this restricts the attendance to 50,591. The game is also a huge disappointment to Celtic fans watching at home on TV.

Celtic record a splendid victory against Moscow Dinamo in the third qualifying round second leg of the European Champions League. Down 0-1 from Glasgow, they travel to Moscow to win 2-0 in front of a small crowd of 13,000 fans with goals from Scott McDonald and Georgios Samaras doing the job at the end of each half. 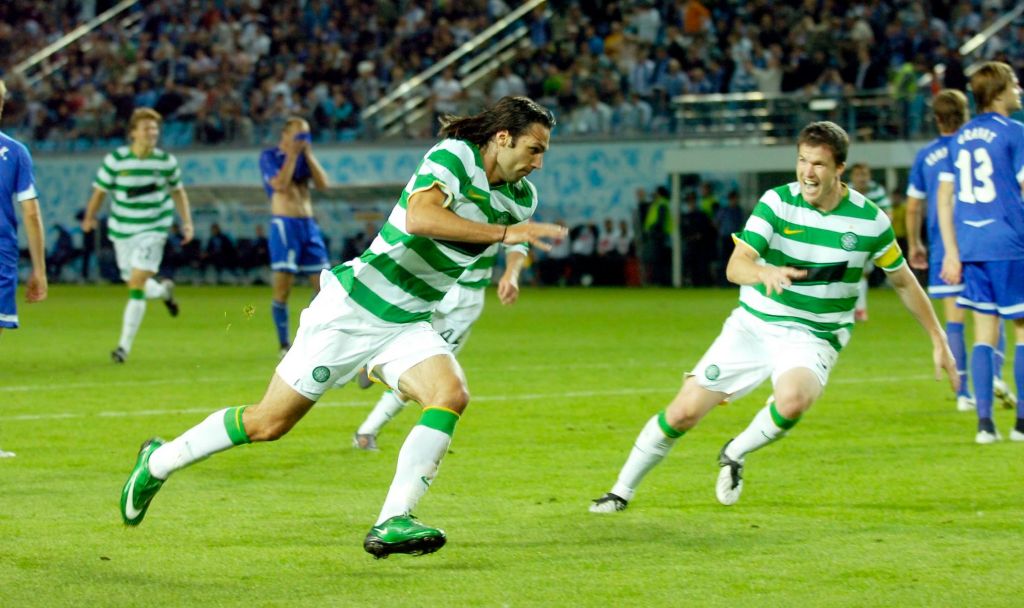 ON THIS DAY 5th AUGUST 1951
Gil Heron signs a full time contract with Celtic after a successful trial ☘️☘️ pic.twitter.com/AZlrej8osT