You are at:Home»Celtic on This Day»Celtic On This Day – 6th August – David Potter’s Celtic Diary

Day 6 of Celtic Historian David Potter’s new diary  on The Celtic Star  which will run throughout the new season and will highlight key Celtic related events relevant to each day, today covering 6 August…

It is only a pre-season friendly but Celtic’s 4-1 defeat of Manchester United is a sweet victory, coming as it does a week after England won the World Cup. Nobby Stiles in particular finds that the Jungle is a lot less appreciative of him than the Wembley crowd and the sycophantic BBC pundits have been! It is also difficult to imagine what the feelings of manager Matt Busby and right-half Pat Crerand must have been as their first loves turn on the style. 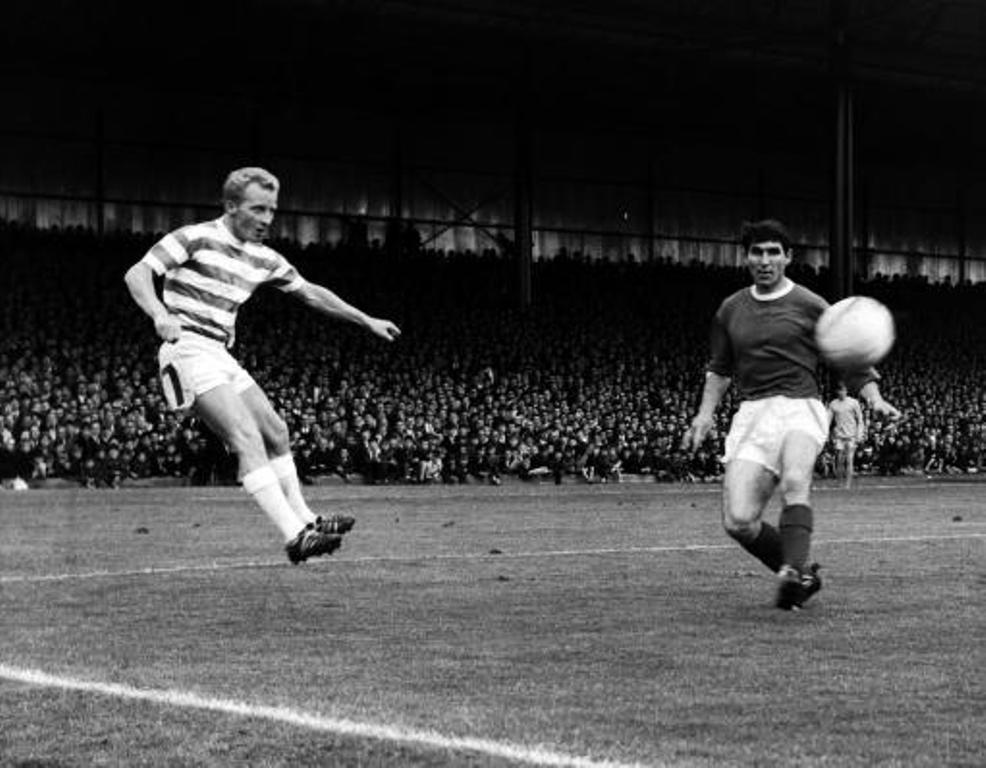 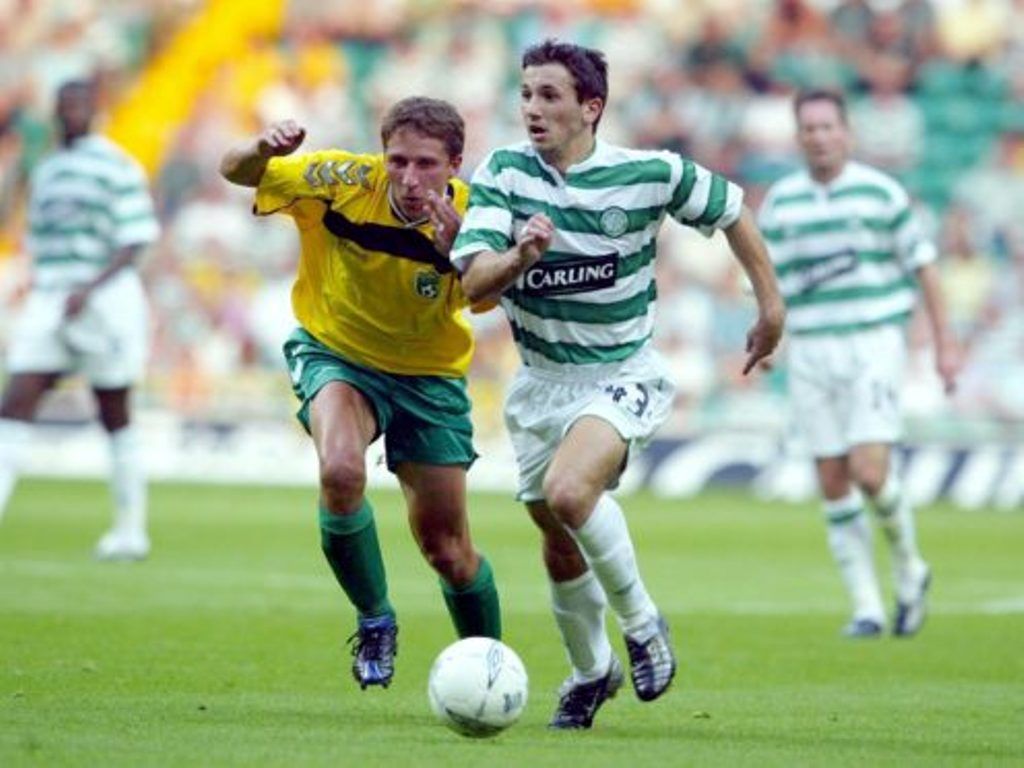 A rather dull game against Kaunas ends 1-0 (the goal was an own goal) at Parkhead meaning that Celtic are now through to the next round of the qualifying stages for the European Champions’ League. 40,104 attended. Celtic were already 4-0 up from the first leg. 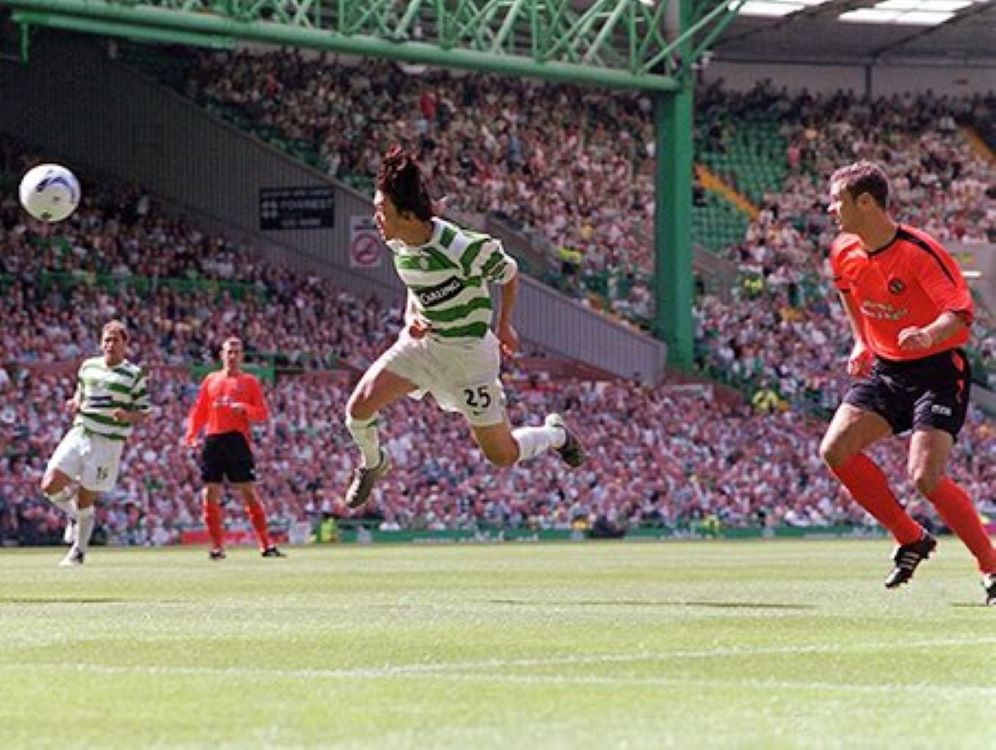 Celtic make up for recent errors (they are already out of Europe and managed to concede 4 goal last week against Motherwell) by defeating Dundee United 2-0 at Parkhead before a crowd of 55,456. Craig Beattie and John Hartson scored the goals. 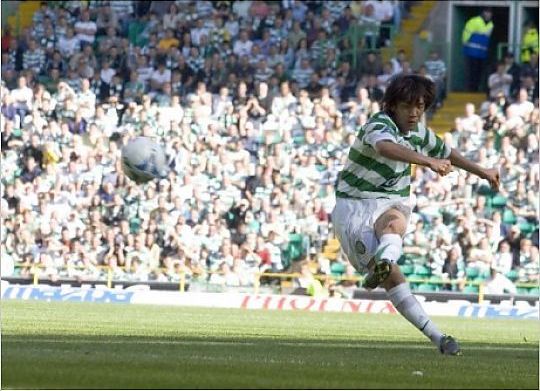 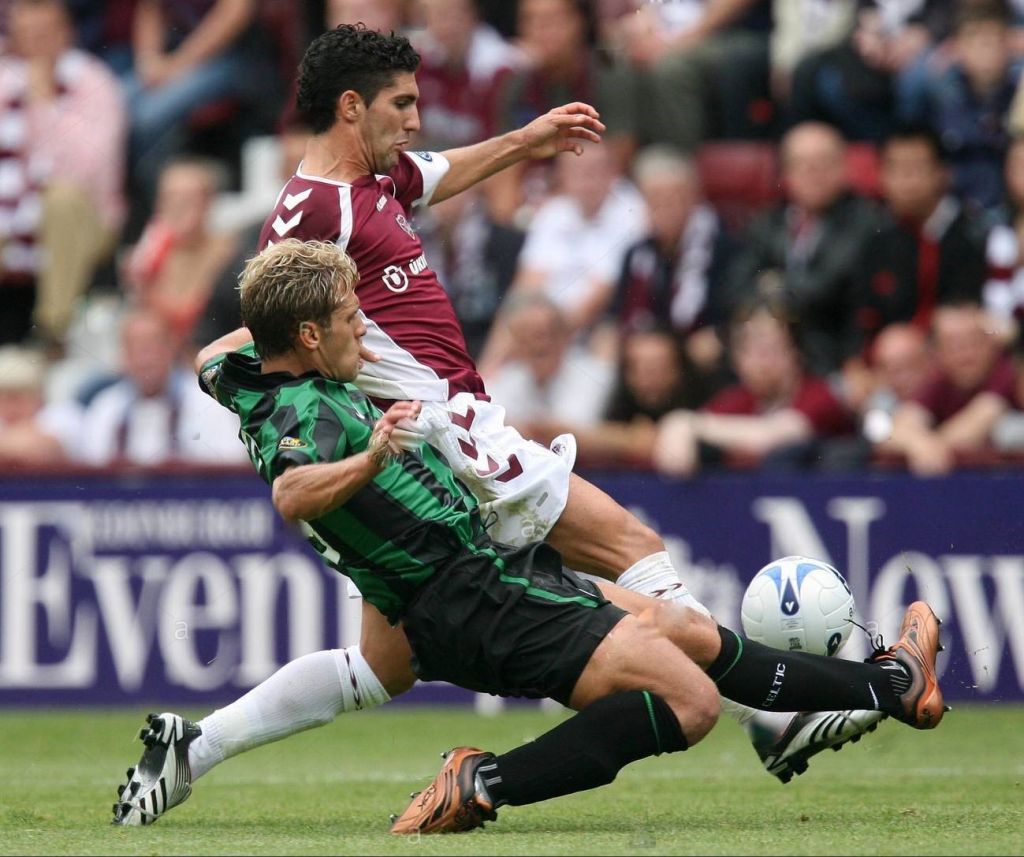 Are Hearts to be the team to watch this season? This question seems to get asked every year, but this time the “it’s good for Scottish football” brigade get even more upbeat and chirpy after a lethargic Celtic side are defeated by Hearts at Tynecastle in front of a TV audience. Manager Gordon Strachan is sent to the stand by the referee for picking an argument. 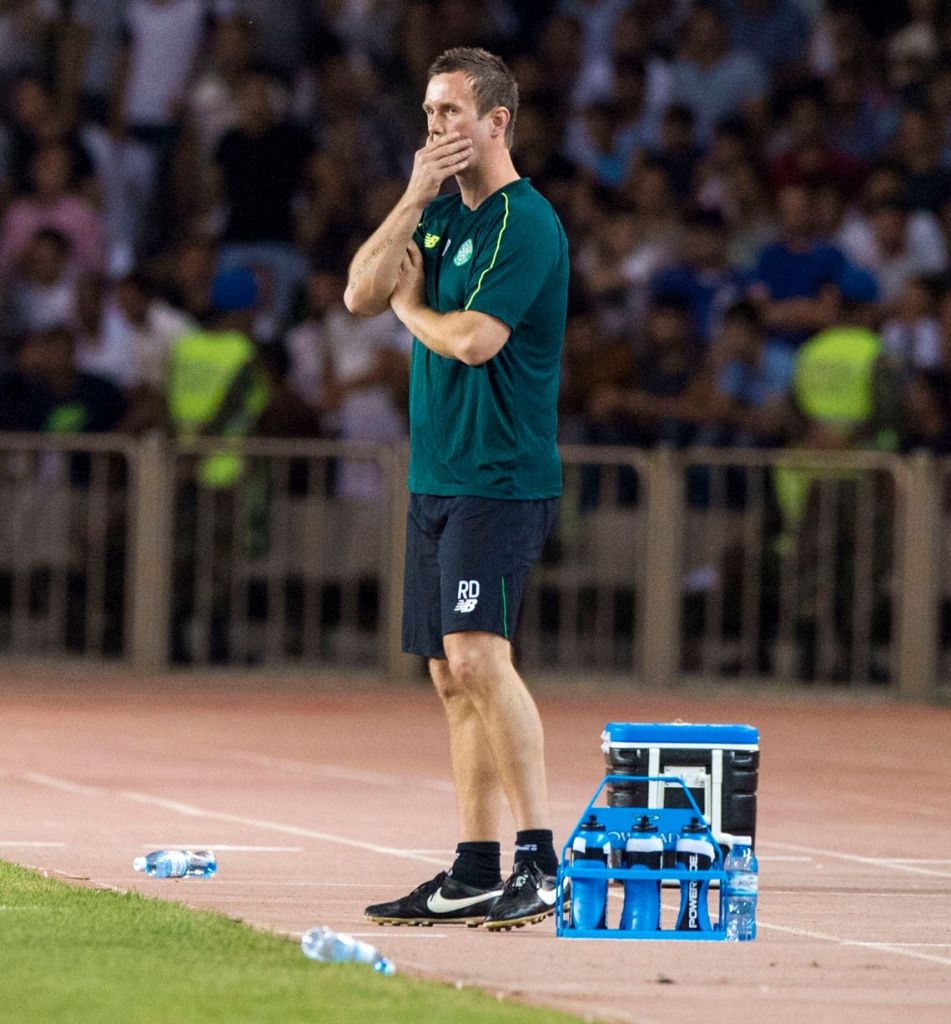 In faraway Azerbaijan, Celtic play out a dull 0-0 draw against Qarabag. Celtic won the First Leg 1-0, so that was enough to win through to the next round, but it was not the easiest of games to watch for the TV audience. 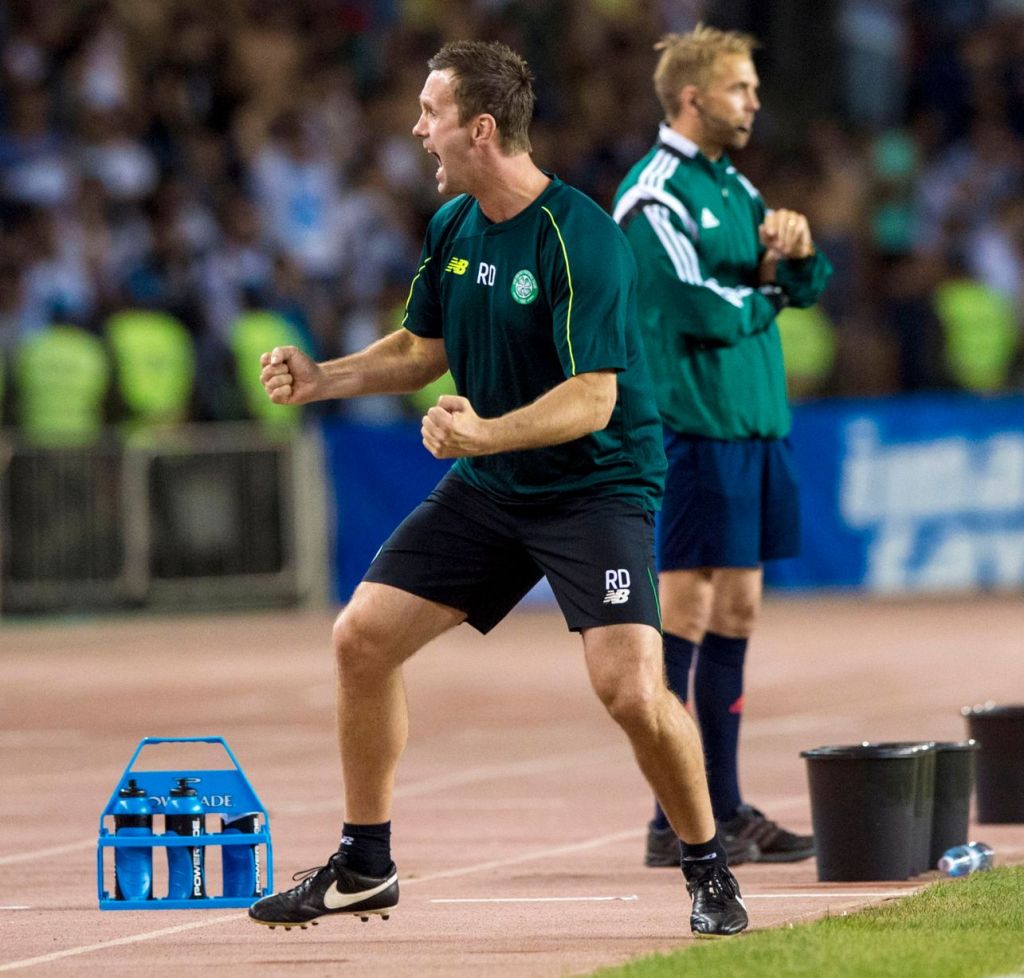 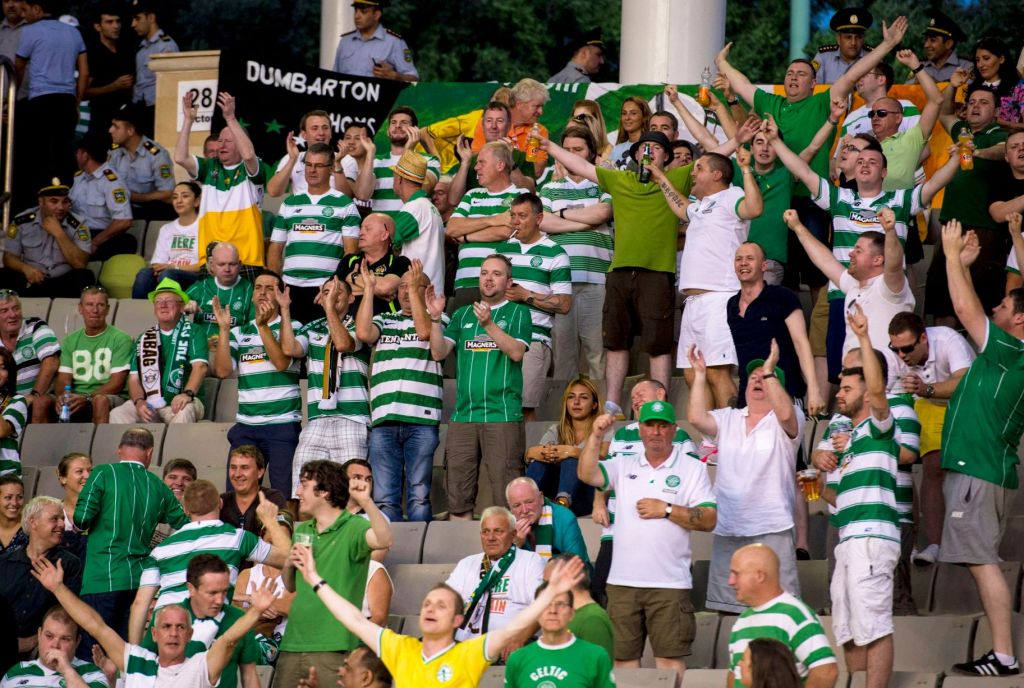 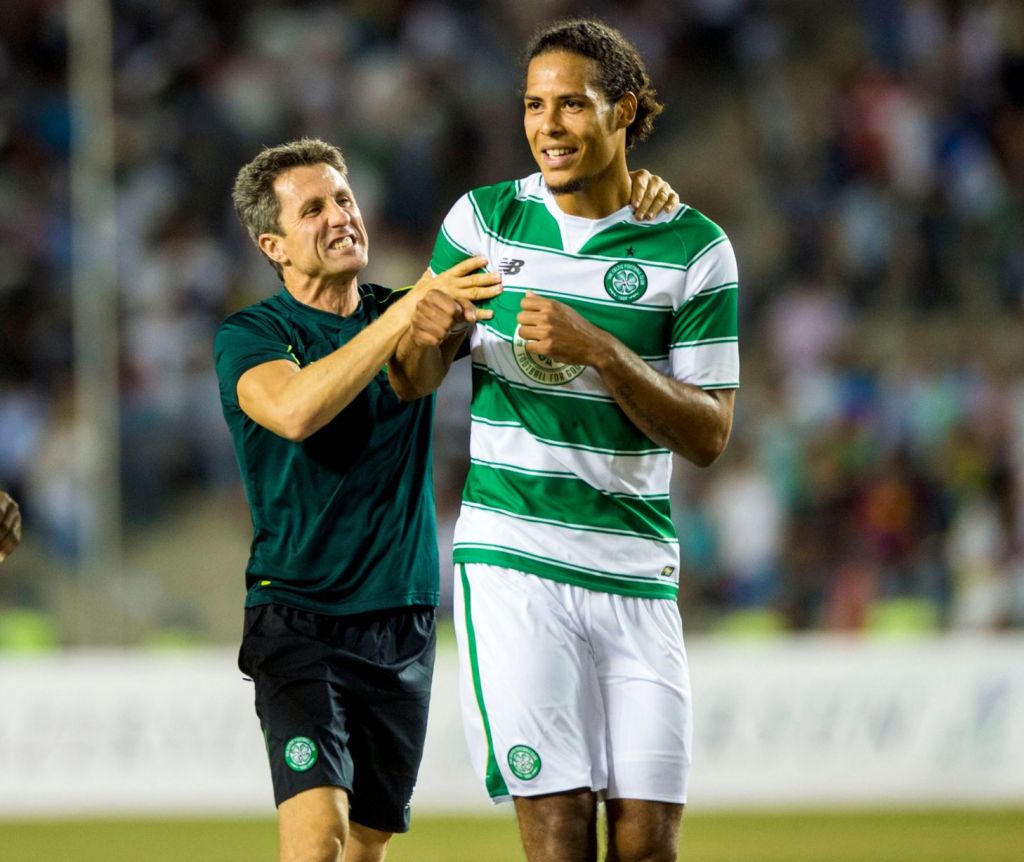 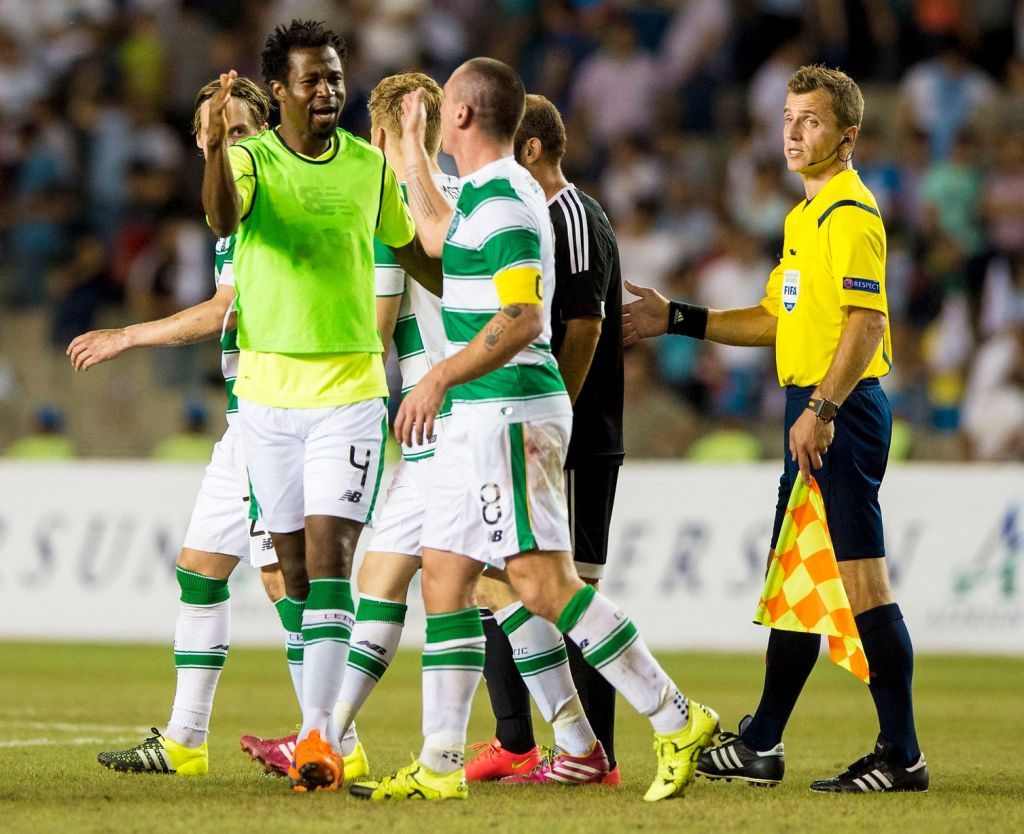