You are at:Home»Celtic on This Day»Celtic On This Day – 6th December – David Potter’s Celtic Diary

Celtic Historian David Potter each morning on The Celtic Star looks back at key Celtic events and matches on this day starting on 6th December 1890. David’s latest bestseller The Celtic Rising ~ 1965 The Year Jock Stein Changed Everything has SOLD OUT on Celtic Star Books but you can still pick up a copy via CELTIC FC official online store.while their remaining stocks last. 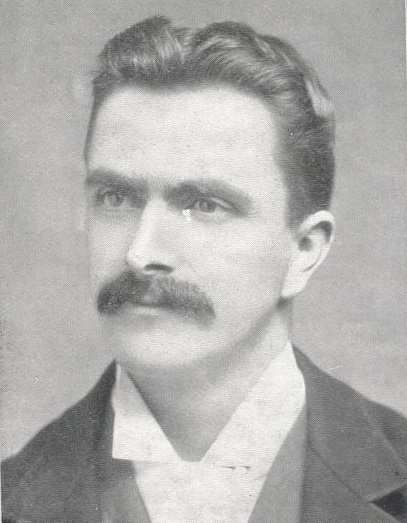 SATURDAY 6 DECEMBER 1890 – Serious crowd trouble at Larkhall sees the abandonment of a game after 78 minutes with Celtic winning 4-0. Trouble seems to centre on Tom Maley, who was Celtic’s umpire than day, who is seen to lift his hands to a Royal Albert player, then another Royal Albert player is felled by Jerry Reynolds, and general mayhem ensues with an invasion of the park. Celtic feel that with only 12 minutes to go, the tie should be conceded, but the SFA order a replay at neutral Ibrox next week. 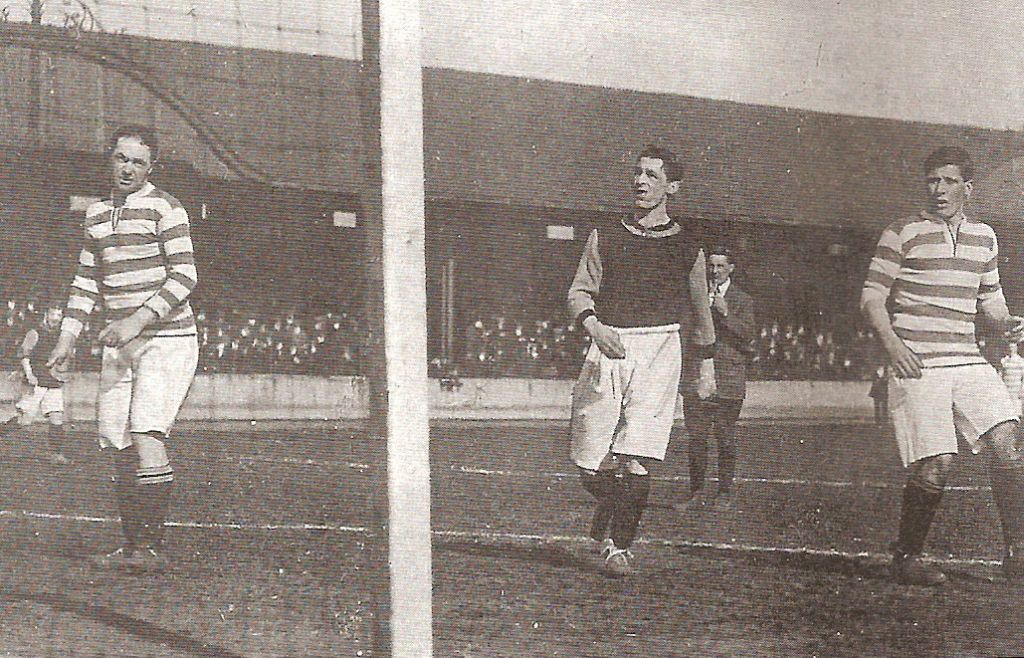 SATURDAY 6 DECEMBER 1913 – Celtic’s impressive form continues with a 3-0 win over Third Lanark at Celtic Park today. It is all the more satisfying for Celtic have a few injuries, but Alec McNair, Sunny Jim and Patsy Gallacher are all on form today. Patsy scores one of the goals, and Ebenezer Owers and Billy “Towser” Crone the other two. 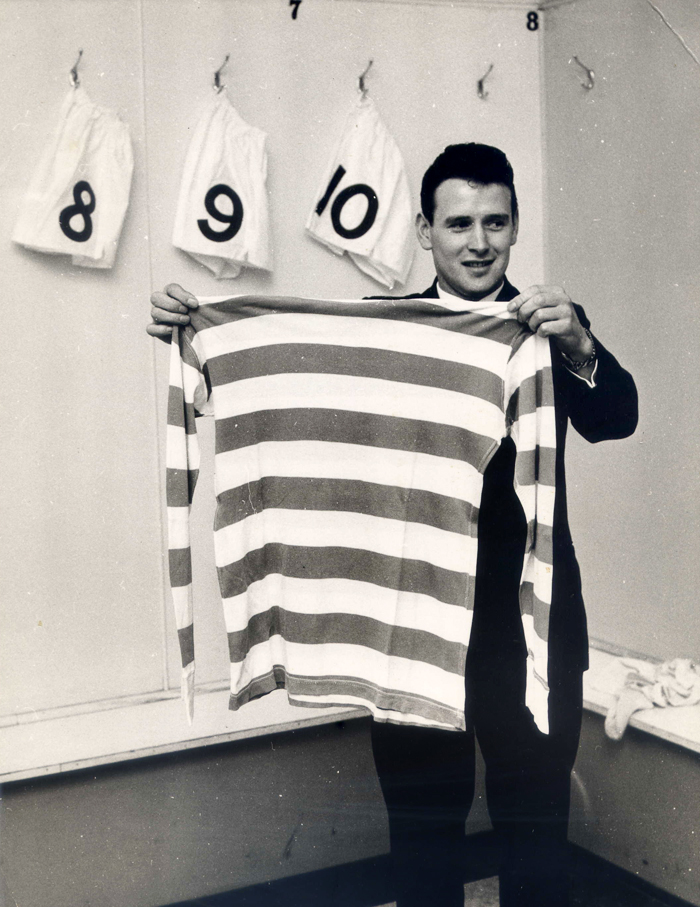 TUESDAY 6 DECEMBER 1966 – Jock Stein signs Willie Wallace from Hearts for £30,000. He has been particularly Machiavellian in this respect for a couple of days earlier he put out a misleading story that he was interested in Ian Gibson of Coventry, then pounces for Wallace, knowing that Rangers are out of the country in Germany playing a European tie and will not be able to come in with a better offer. 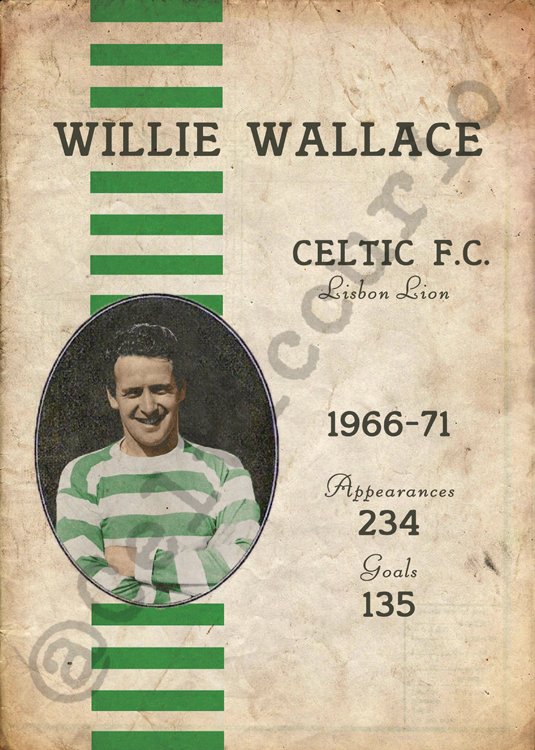 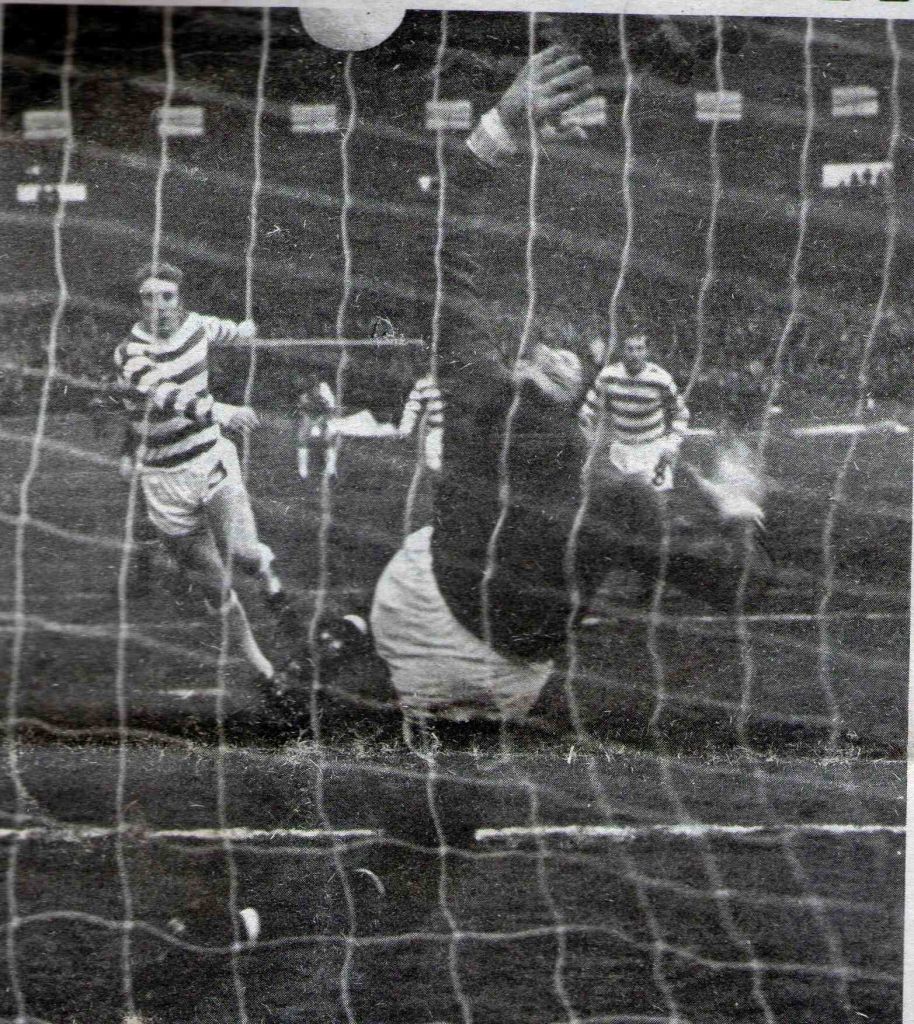 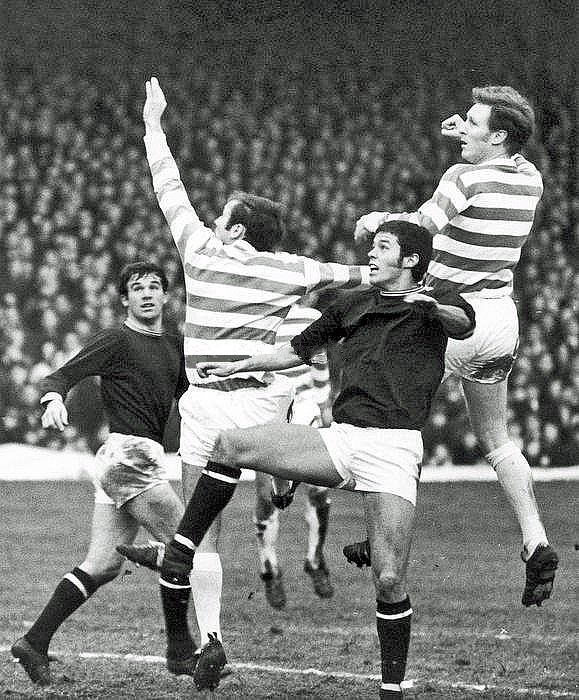 SATURDAY 6 DECEMBER 1969 – Celtic have to dig deep today to beat Dundee 1-0 at a cold Parkhead. Tommy Gemmell scores the only goal of the game with a soft penalty kick, but in spite of the narrowness of the result, some good football is played against a Dundee team who are themselves by no means bereft of star players and who defend grimly all game. 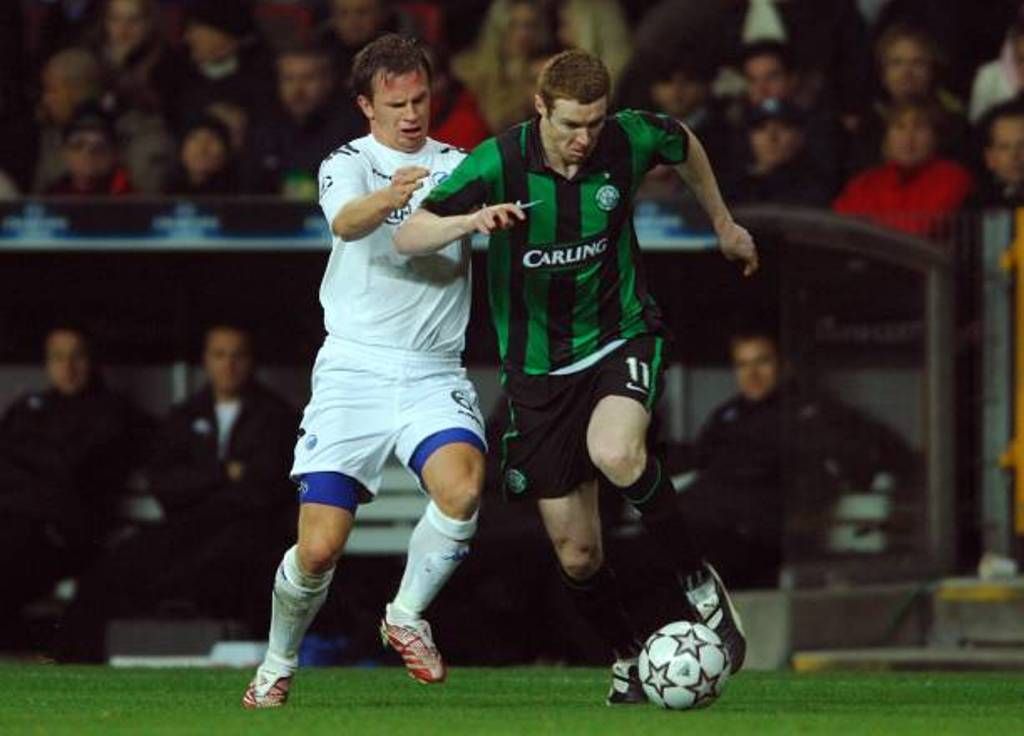 WEDNESDAY 6 DECEMBER 2006 – Celtic having qualified for the knock-out stages of the Champions League, it doesn’t really matter but it as an appalling show nevertheless to go down 1-3 to Copenhagen in Denmark. Jiri Jarosik scores Celtic’s only goal, and it makes the supporters worry about away form.

On this day in 1989, Tommy Burns makes his last appearance for Celtic in a friendly with Ajax. pic.twitter.com/TwHZt0Prd6

6th December 2001, Celtic beat Valencia 1:0 with a Larsson winner but lose out on penalties. pic.twitter.com/Nx0pTfcxtt