You are at:Home»Celtic on This Day»Celtic On This Day – 6th October – David Potter’s Celtic Diary

Month 3, Day 6 of Celtic Historian David Potter’s new diary on The Celtic Star which will run throughout the new season and will highlight key Celtic-related events relevant to each day, today covering 6th October…

The small crowd (about 12,000) at Celtic Park this Wednesday afternoon leave delighted with Celtic’s performance, beating the never very popular Queen’s Park 6-1 with hat-tricks each from Jimmy Quinn and Jimmy McMenemy. 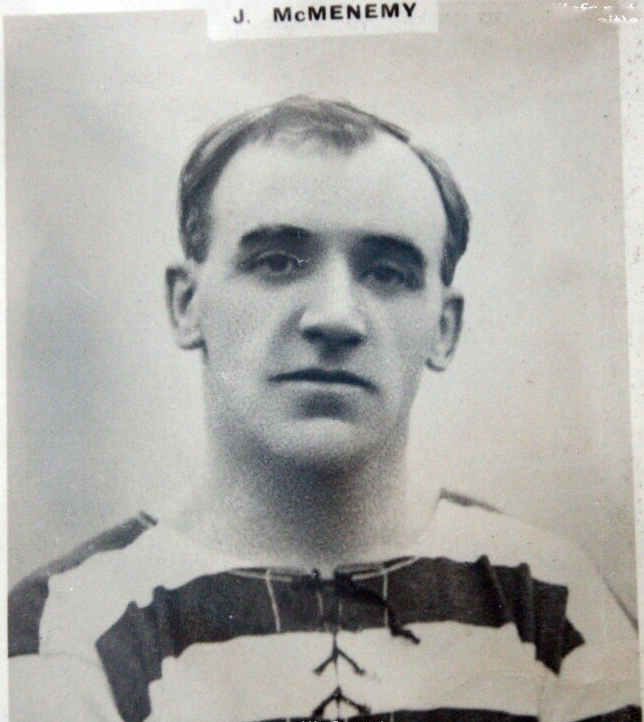 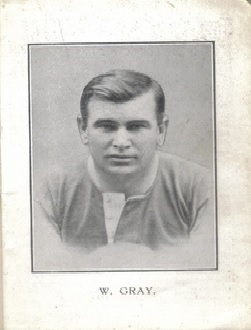 1928 has not been the best of years for Celtic, but today they win the Glasgow Cup at Hampden before a crowd of 39,050 as they beat Queen’s Park 2-0 with two second half goals from Jimmy McGrory and Willie Gray. Celtic’s man of the match however is goalkeeper John Thomson who saves Celtic time and time again. Peter Wilson also plays well.

1934 has been a poor year for Celtic, and today sees a miserable Celtic team without Jimmy McGrory and Hugh O’Donnell go down 1-2 to Queen of the South at Parkhead. The crowd is poor, and the only thing that cheers them up is a good goal from Jimmy Delaney. 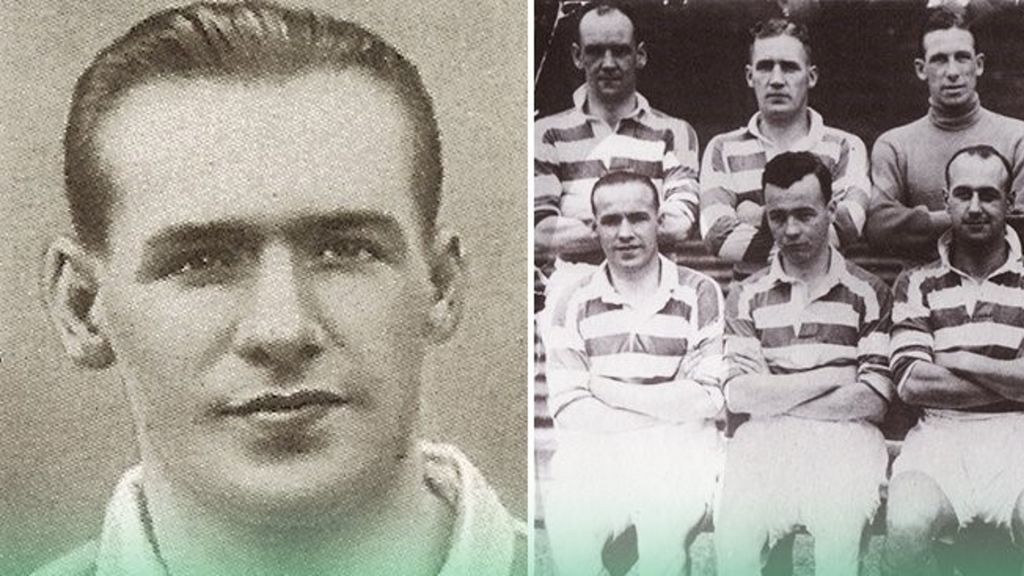 36,697 are at Hampden today to see Celtic reach the final of the Scottish League Cup for the first time by beating Clyde 2-0 in the semi-final. Both goals are scored by Billy McPhail who had recently joined the club from Clyde. 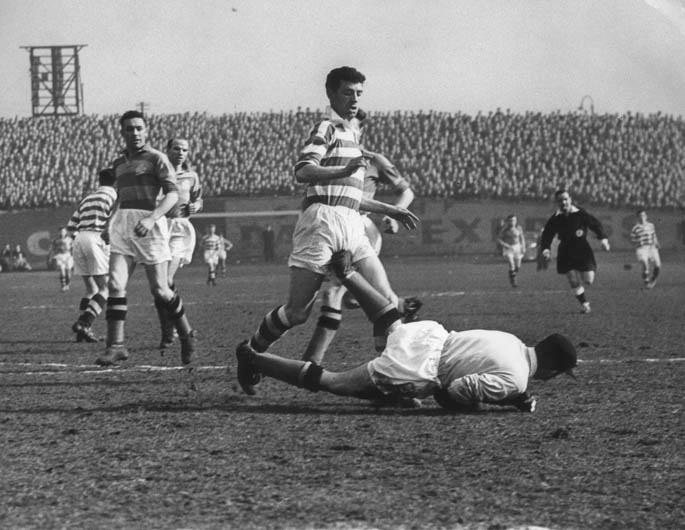 While war rages in the Middle East in what is now known as the Yom Kippur War, Motherwell come to Celtic Park with no intentions other than to defend. Eventually Dixie Deans and Paul Wilson break them down and Celtic win 2-0. 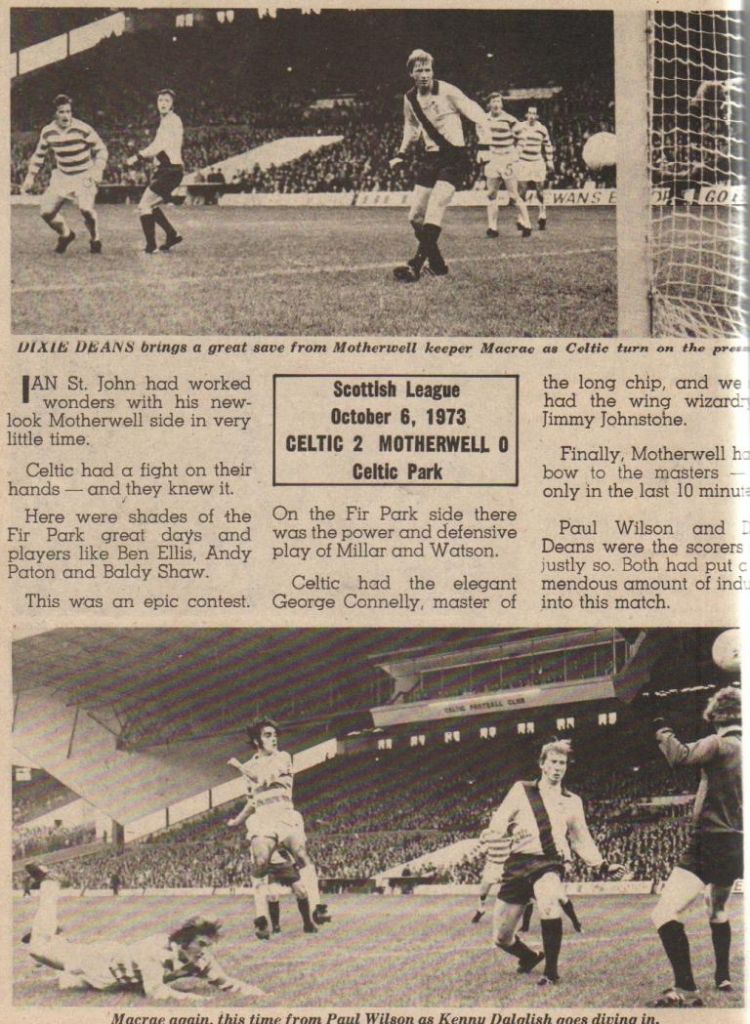 6th October 1937, Celtic beat Sunderland 2:0 in a friendly between the Scottish and English champions.https://t.co/1xBNvMMDP2 pic.twitter.com/NhSqyMjBpC

McGarvey and a great freekick from Provan. @PackieBonner1 saves a penalty from Billy Stark. pic.twitter.com/AXUr7j7Q3r