You are at:Home»Celtic on This Day»Celtic On This Day – 7th August – David Potter’s Celtic Diary

Day 7 of Celtic Historian David Potter’s new diary  on The Celtic Star  which will run throughout the new season and will highlight key Celtic related events relevant to each day, today covering 7 August… 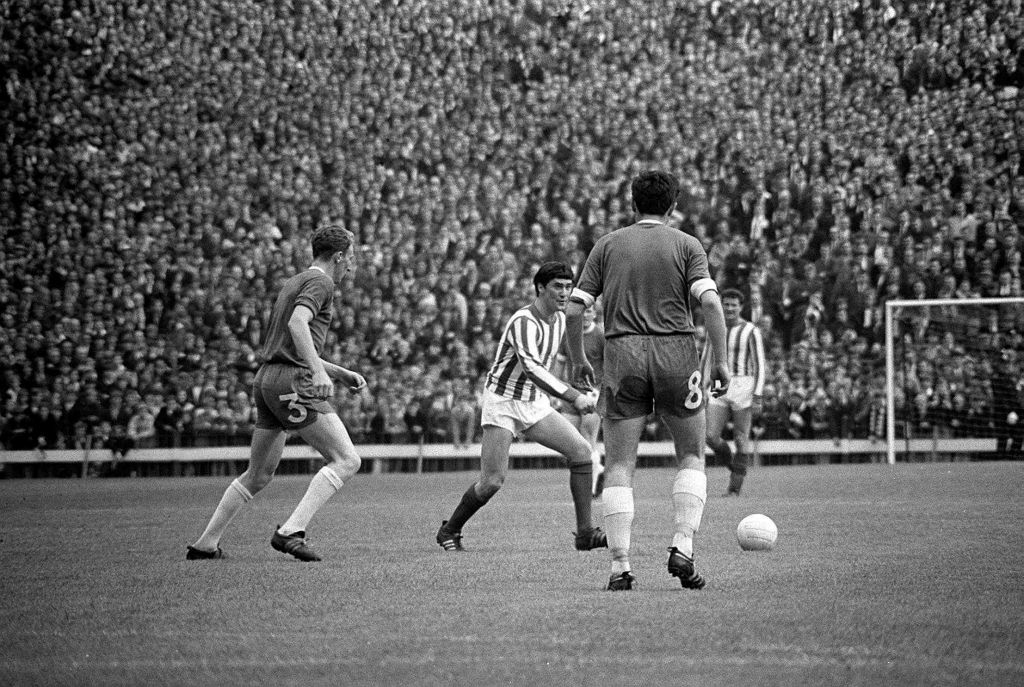 Celtic thrash Sunderland 5-0 at Roker Park in a pre-season friendly. This is a clear indication of what Jock Stein’s Celtic intend to be like this season. The pleasure of this victory is intensified by the fact that Jim Baxter ex-Rangers is now with Sunderland and barely kicks the ball today, and of course Sunderland’s manager is Ian McColl, also ex-Rangers. 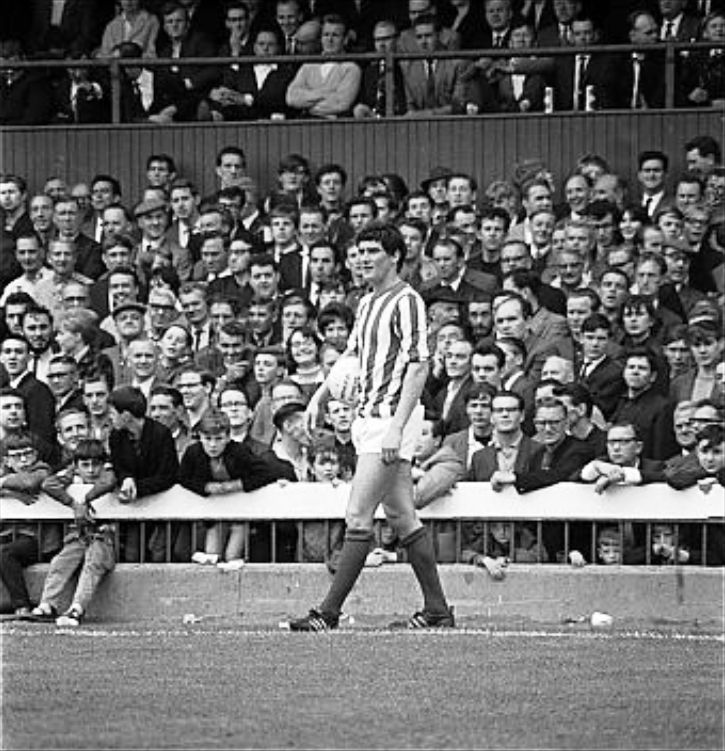 A bad point of this day however is the hooliganism of some of Celtic’s so-called fans. Throwing an orange at Jim Baxter may perhaps be put down to high spirits and even has its funny side; breaking of windows of houses near the ground and fighting with Sunderland fans is a different matter, and rightly condemned by Jock Stein. 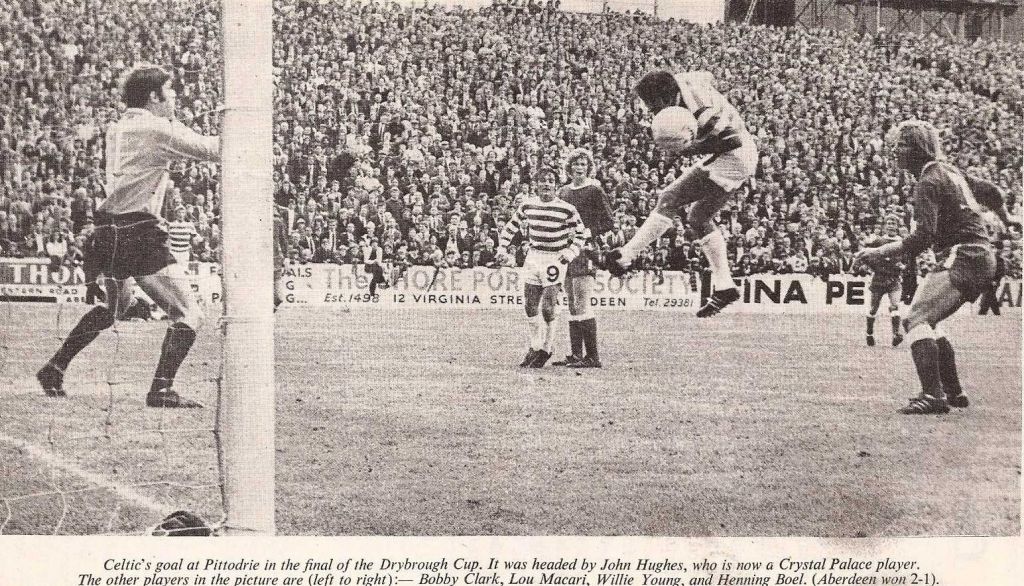 Aberdeen beat Celtic narrowly 2-1 in the final of the pre-season Dryburgh Cup (a trophy now relegated to its deserved obscurity) at Pittodrie. John Hughes equalised for Celtic with a header, but a penalty sunk by Joe Harper was enough to win the Cup for the Dons. 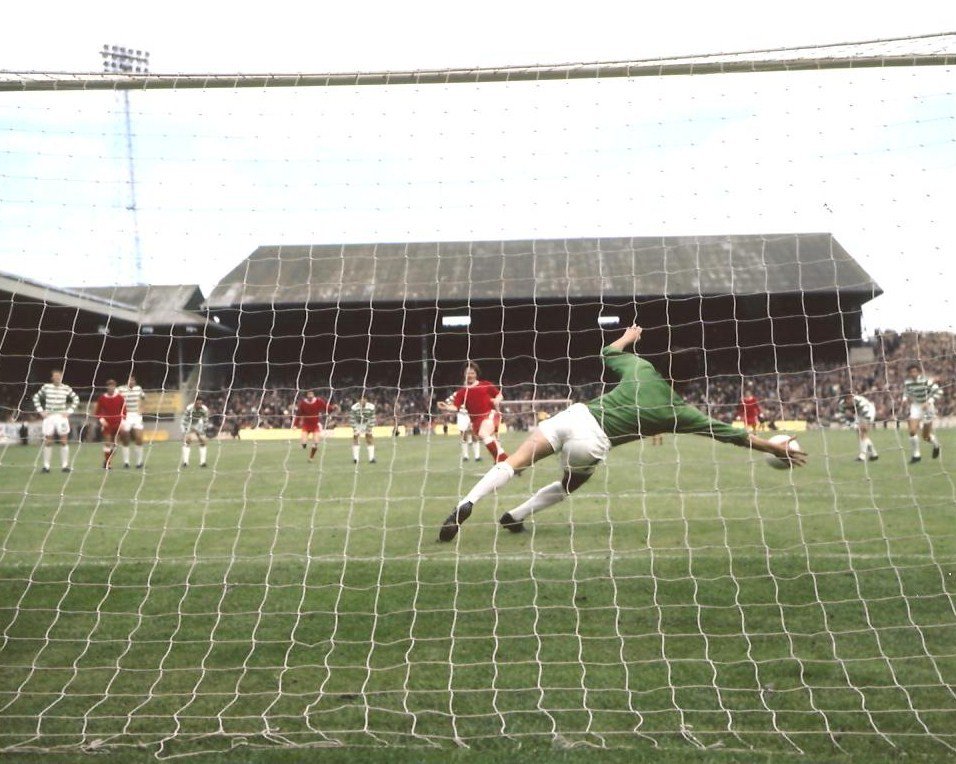 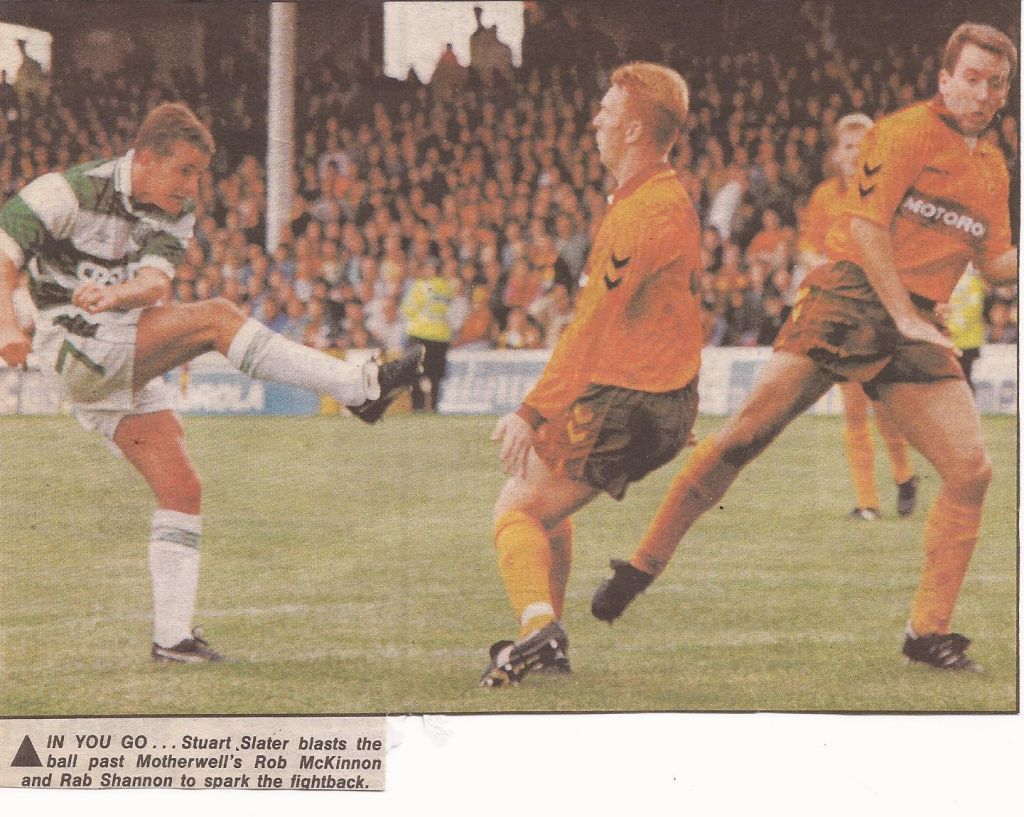 Celtic open the season with a respectable 2-2 draw at Motherwell with goals from Stuart Slater and Frank McAvennie. The discontent about the Board however has not gone away, and everyone knows that they are on their last chance – to produce the goods this year or face the consequences.

Celtic come back from 2 goals down thanks to Slater and McAvennie. @MaccaFrank pic.twitter.com/g6FfNm3HsQ

John Barnes is given a rapturous reception by a huge crowd of 60,282 on the occasion of his first home SPL game. The team responded to this with a competent 3-0 win over St. Johnstone with goals by Johan Mjallby, Mark Viduka and Morten Wieghorst. 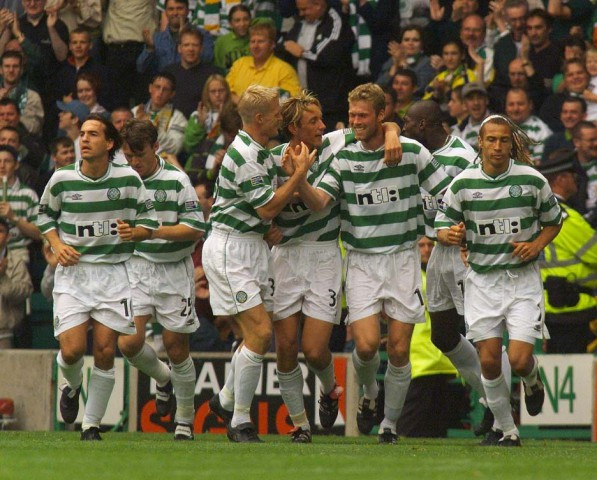 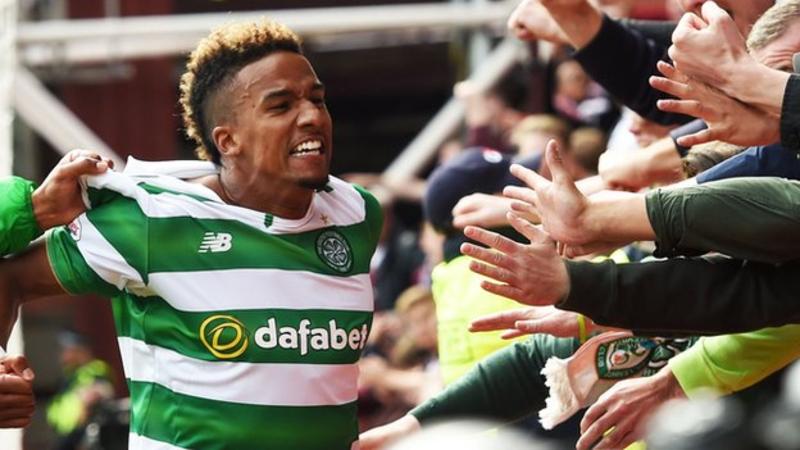 Brendan Rodgers’s domestic career as Manager of Celtic begins with a 2-1 win over Hearts at Tynecastle. The goals are scored by Scott Sinclair and James Forrest.