You are at:Home»Celtic on This Day»Celtic On This Day – 7th December – David Potter’s Celtic Diary

Celtic Historian David Potter each morning on The Celtic Star looks back at key Celtic events and matches on this day starting on 7th December 1907. David’s latest bestseller The Celtic Rising ~ 1965 The Year Jock Stein Changed Everything has SOLD OUT on Celtic Star Books but you can still pick up a copy via CELTIC FC official online store while their remaining stocks last. A new order for The Celtic Rising has been placed and will arrive next Friday, 16 December so we’ll resume taking orders on Monday 12 December.

Meanwhile for those who prefer their books on Amazon Kindle you can now order The Celtic Rising on Kindle, see below… 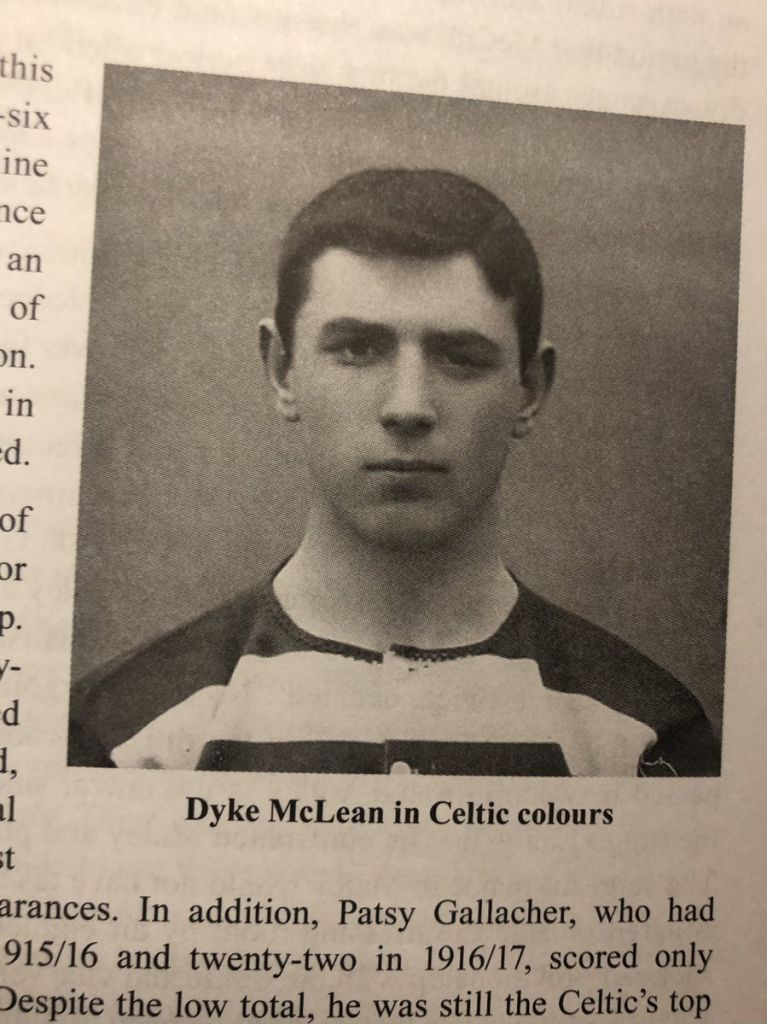 SATURDAY 7 DECEMBER 1907 – Davie McLean scores twice as Celtic beat St Mirren 4-0 at Parkhead before a crowd of 11,000. Jimmy Quinn, playing on the left wing scores another and the final goal comes from the unlikely provenance of makeshift centre-half Eck McNair. 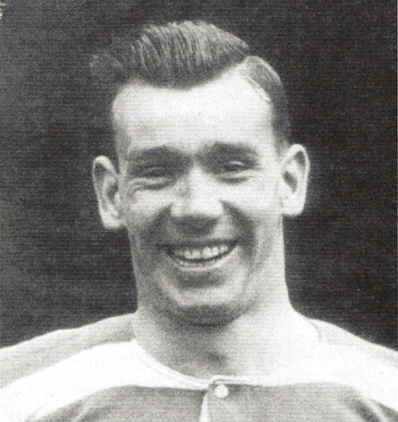 SATURDAY 7 DECEMBER 1935 – A good win today for Celtic against Third Lanark at Cathkin with goals scored by Jimmy McGrory, Johnny Crum and Frank Murphy as Celtic win 3-1. Much interest centres on the fact that McGrory is now closing in on the record number of goals scored by the legendary Steve Bloomer of Derby County. It also clear that this is the best Celtic team for a decade and that a credible League challenge is at last being mounted. 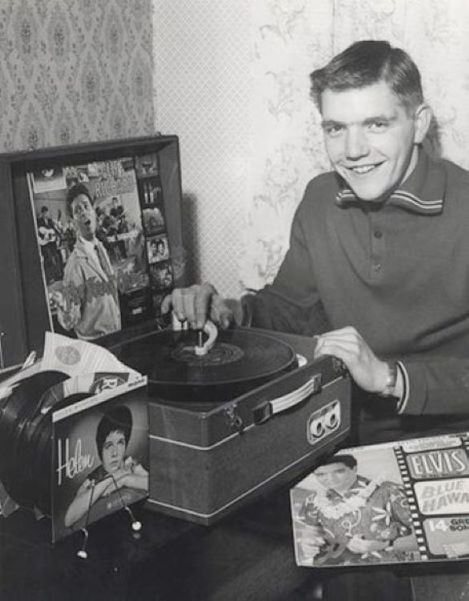 SATURDAY 7 DECEMBER 1963 – Bobby Murdoch scores a hat trick for Celtic today in an otherwise insipid game at Celtic Park against St Johnstone before 25,000 fans, enthused by Wednesday’s 3-0 win over Dinamo Zagreb. St Johnstone actually score an early goal to shock the Celtic side into action, but after a long uncertain period, Celtic, without the injured John Hughes, eventually click into gear. 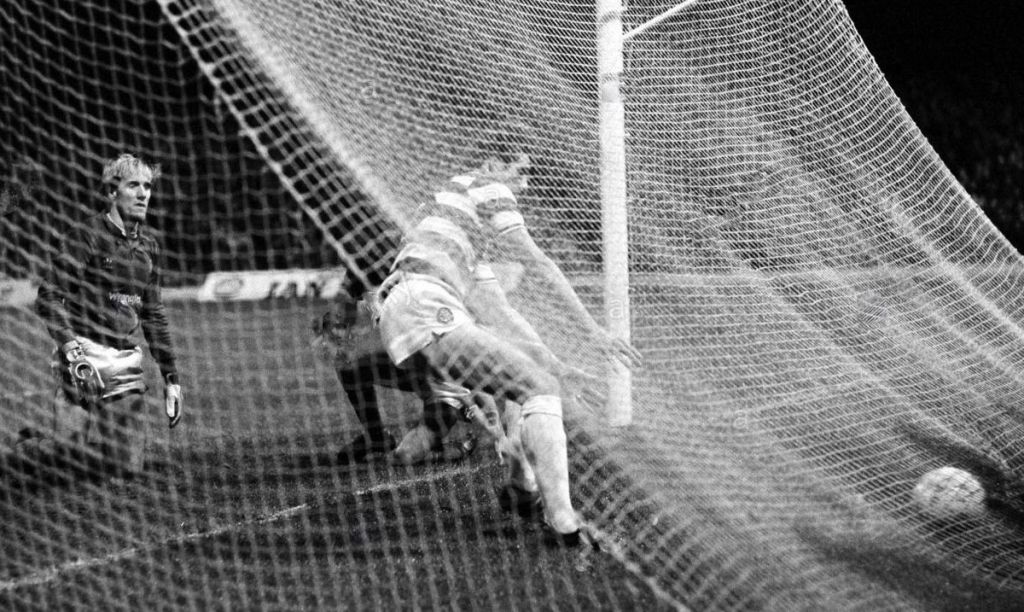 WEDNESDAY 7 DECEMBER 1983 – Celtic go out of the UEFA Cup in heartbreaking circumstances by losing 1-2 to Nottingham Forest at Parkhead before a mammoth crowd of 66,938. They seemed to have done the hard bit by drawing 0-0 at the City Ground, but tonight, without Davie Provan, Celtic lose two goals to Hodge and Davenport, and by the time that Murdo MacLeod pulls one back, it is too late. 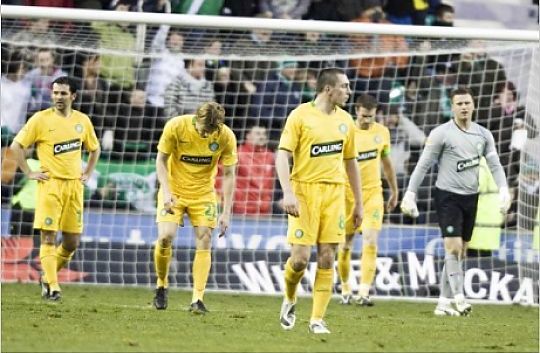 SUNDAY 7 DECEMBER 2008 – A poor game today at Easter Road as Celtic lose 0-2 to Hibs. Artur Boruc is clearly to blame for at least one of the goals, but there was a lack of punch throughout the Celtic team with chances missed and a certain lack of hunger displayed. It is a result that will cost Celtic dear at the end of the season.