You are at:Home»Latest»Celtic On This Day – 9th August – David Potter’s Celtic Diary

Day 9 of Celtic Historian David Potter’s new diary  on The Celtic Star  which will run throughout the new season and will highlight key Celtic related events relevant to each day, today covering 9 August…

Celtic’s war time woes continue with a dreadful 0-3 opening day defeat at Tynecastle in front of a surprisingly large crowd of 20,000. The war continues to go badly as well, although Britain now have an ally in the Soviet Union.

26,500 are at Shawfield to see the first game of the sectional stage of the Scottish League Cup. Celtic, the holders, beat the home side 4-1 with goals from Charlie Tully, Bobby Collins, Sammy Wilson and Bertie Auld. 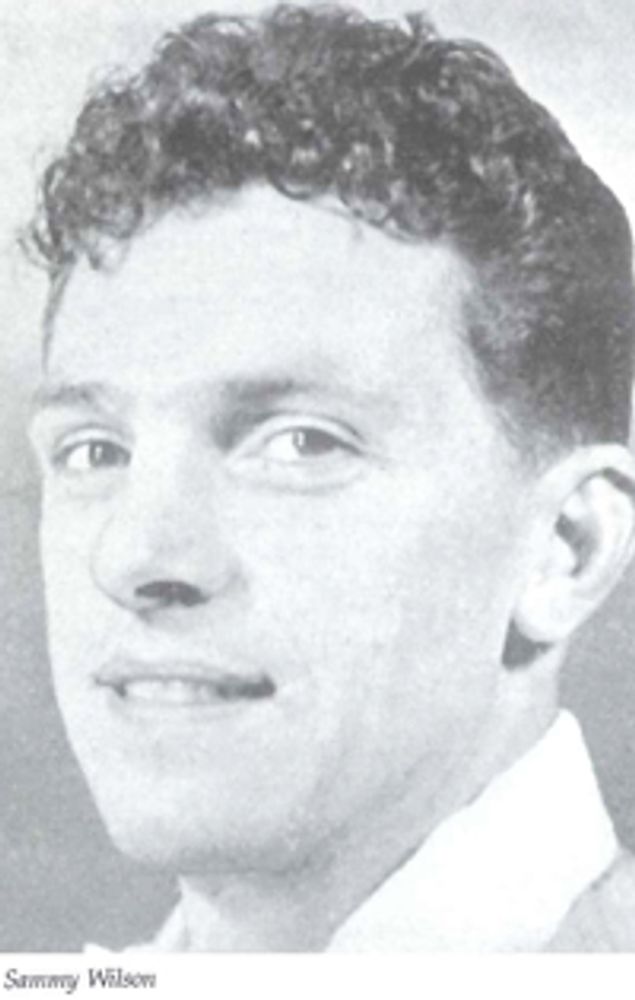 Celtic play superb football to beat Airdrie 6-1 at Parkhead before a crowd of 40,000 in the opening game of the League Cup. One of John Hughes’ two goals is a great individual goal, and the other goals come from Harry Hood, George Connelly, Willie Wallace and Tommy Gemmell.

Unusual opponents today at an unusual ground, as Celtic beat Berwick Rangers 7-0 in the Scottish League Cup at Tynecastle, Shielfield Park being considered unsuitable for the big crowd. It is one way traffic. Simon Donnelly scores 2, and the others are scored by Andy Thom, Henrik Larsson, Morten Weighorst, Darren Jackson and Regi Blinker.

Some excellent goals including Larsson’s first for Celtic. pic.twitter.com/79KrfdptuT 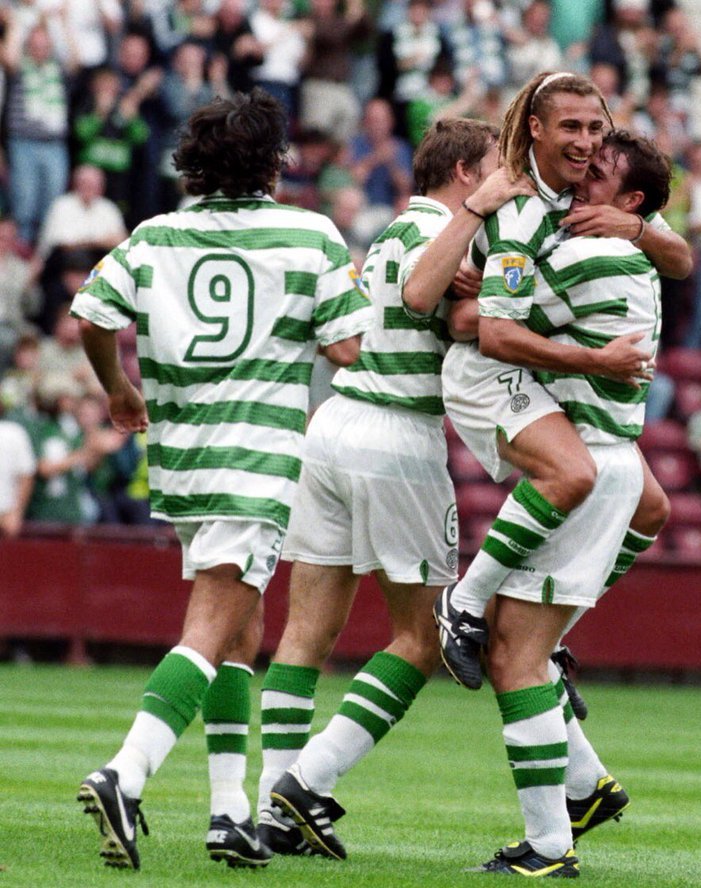 Celtic open the new season at East End Park, Dunfermline with a slightly disappointing 0-0 draw. Normally relations between Celtic and Dunfermline supporters are good, but this time there is a certain residue of feeling about Dunfermline’s poor performance against Rangers on the last day of the season at Ibrox which effectively gave the title to Rangers. Some Dunfermline supporters in private admit to feelings of “disappointment” that day as well. 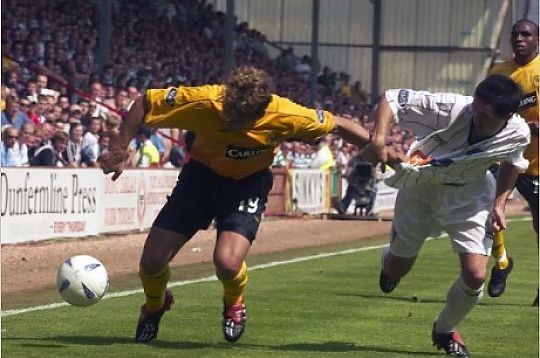 The annual pre-season trial which could be crucial to the prospects of young Celts.

Some became Lions whilst others would never play in the first-team but all lived the dream by wearing those iconic kits and signing for Celtic.

A wonderful image of a young John Clark.🍀 https://t.co/BJ6x0kyAGN

35 years ago today, Celtic play Liverpool in a testimonial for Tommy Burns. pic.twitter.com/jWUtw30IAV