ON THIS DAY in 2015 Celtic warmed up for the UEFA Cup visit from Inter Milan with a decent 2-1 win away at St Johnstone in the Scottish Premiership, on the way to another title win. 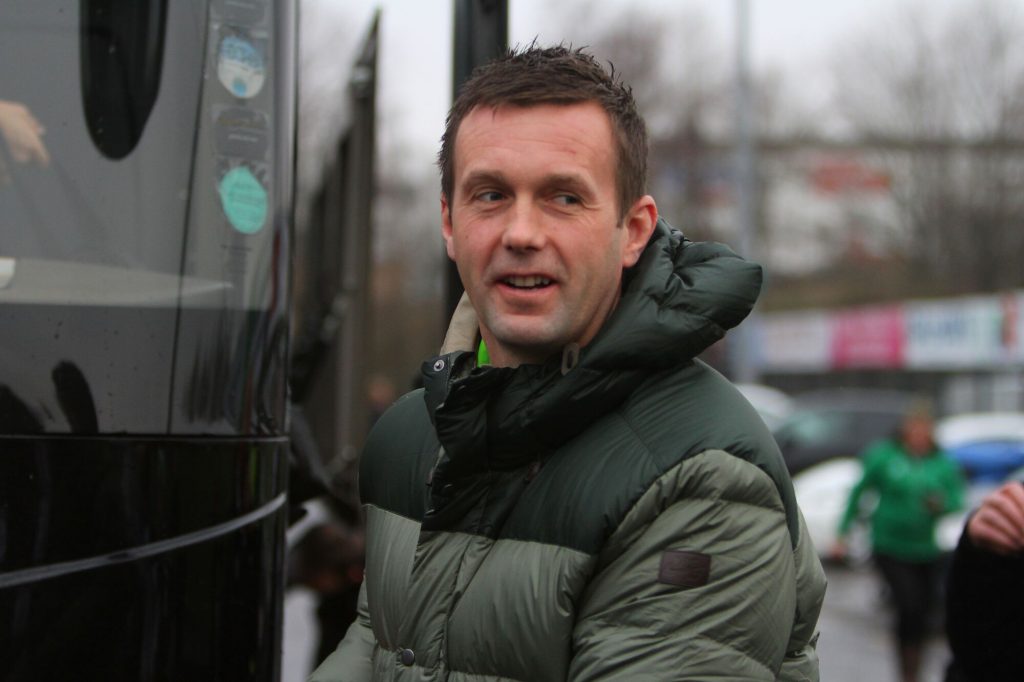 Celtic arrived in Perth on the back of a tremendous run of form, having won 7 games in the spin. Indeed Craig Gordon had not conceded a goal in over 800 minutes of football.

Leigh Griffths opened the scoring for Ronny Deila’s side with just 35 seconds on the clock after a wonderful through ball from Nir Bitton. 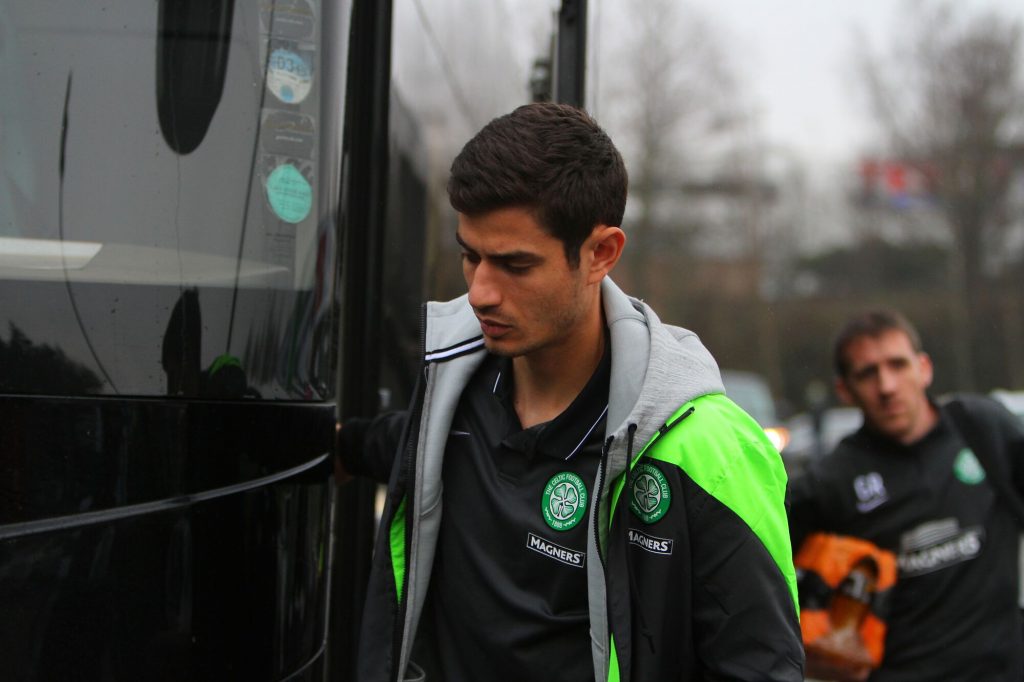 When Stefan Johansen added a second in the second half it looked like it was game over but Michael O’Halloran pulled one back and it took a remarkable double save in the closing seconds from Craig Gordon to secure the points. The big goalkeeper celebrated like he had scored himself.

Watch the highlights below and enjoy the game tonight!