You are at:Home»Latest»Celtic open to offers for Ireland Under-21 striker Jonathan Afolabi

With a bloated first team squad it was always likely those who have yet to feature for Celtic would be heading out the door, either on loan or on a permanent basis.

Liam Shaw has already moved to Motherwell on a loan deal to the end of the season and Ewen Henderson has signed a six-month loan deal with Hibs under ex-Celt Shaun Maloney, however that arrangement it has already been agreed will become a permanent arrangement.

Meanwhile any club looking at a permanent deal for Osaze Urhoghide have been batted away, although you get the impression a temporary switch for the former Sheffield Wednesday player may be welcomed if the right move can be arranged. 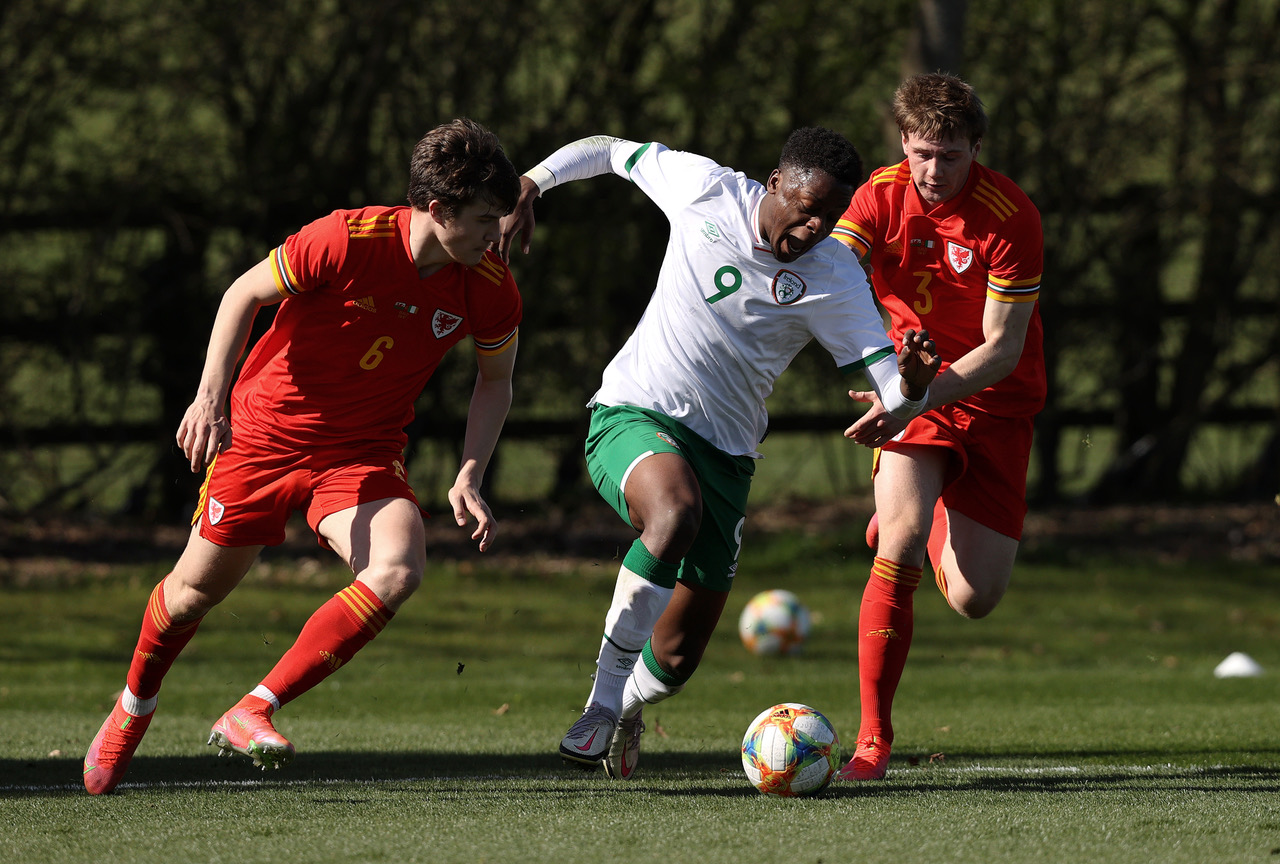 SkySports are also advising Jonathan Afolabi, the Irish Under 21 international striker, and a player yet to see first team action at Celtic, could be another one moving on –

‘Celtic are listening to offers for Ireland Under-21 striker Jonathan Afolabi.

The former Southampton forward is currently on loan at Scottish Championship side Ayr United.

A number of Championship and League One teams in England are interested, with clubs abroad also pursuing a deal for the 21-year-old. 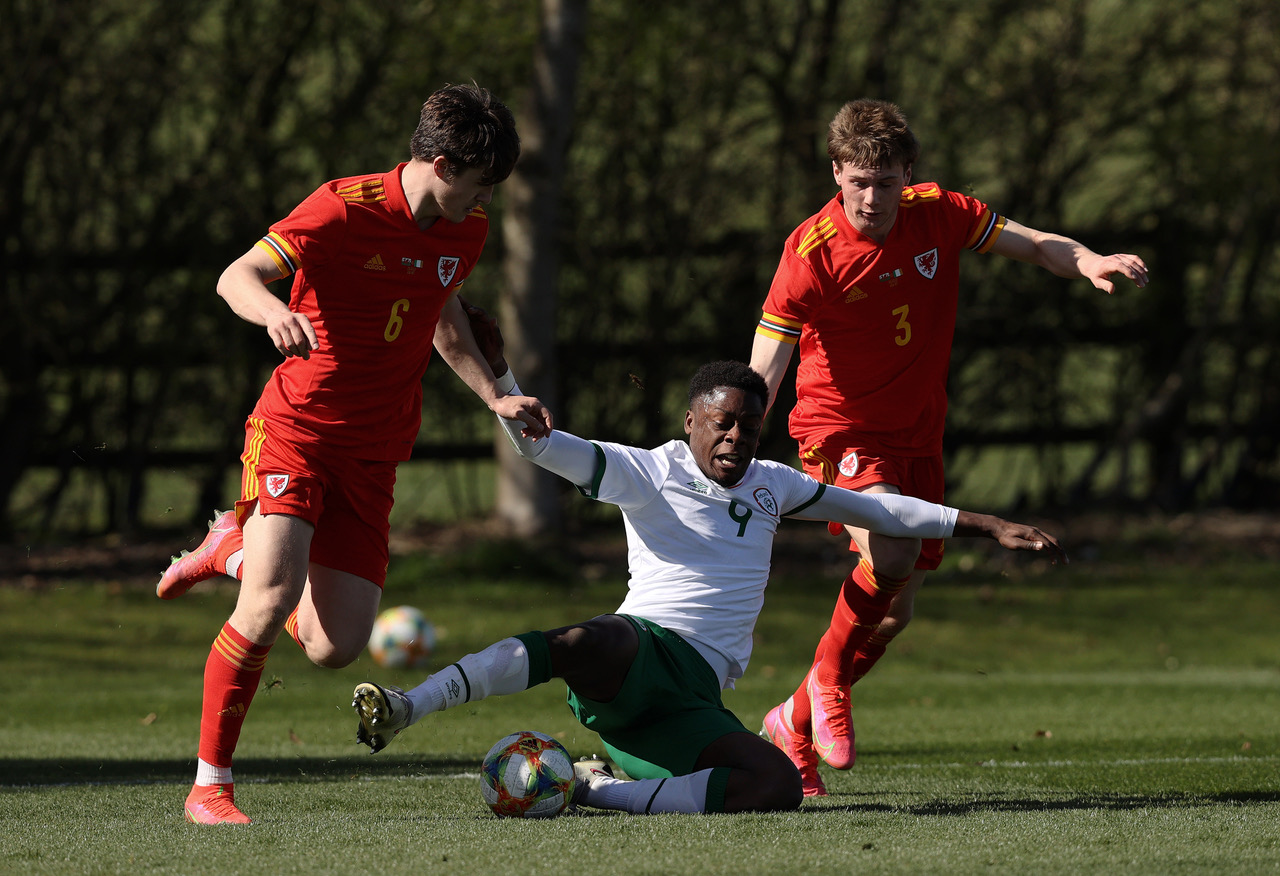 It simply hasn’t happened for Afolabi at Celtic. After previous loan spells with Dunfermline where he scored two goals in six games and Dundee where he netted four goals in 22 matches, all outside the top flight, it was the Championship again for Afolabi, the player Celtic apparently forgot to even invite to pre-season training at the start of last season, when he was shifted out to Ayr United this season. Once again, the strikers’ goal return has been poor with only one goal to his name in 14 games this season.

Afolabi is contracted to be with Ayr United until the end of this campaign. So, if reports are accurate, perhaps a permanent deal could be on the cards for the 21-year-old Irish striker.

It’s hard to see any future for Afolabi at Celtic, and even though his contract doesn’t expire for another 18 months, it is unlikely Celtic would be difficult to deal with should an offer come from the level of club SkySports are suggesting. And with space needing to be made to be made for further signings, such a permanent transfer probably makes a great deal of sense for both parties on this one.

A day I’ll never forget – today I got to meet Jota, Celtic’s superstar from Portugal
Michael Nicolson’s challenge that needs solutions found
A quick little left-back. He’s not going to defend like Danny McGrain, that’s not his game’
Previous ArticleChristopher Jullien’s welcome return and that old ‘like a new signing’ cliche
Next Article Celtic announce signing as Postecoglou gets his business done early