You are at:Home»Latest»Celtic play the Rangers, then Boolavogue play in Rutherglen then in Merchant City

Just about the only positive thing to come out of my recent trip to the Arctic outpost of Bodo for Celtic’s European clash was a chance meeting with Smiddy from Glasgow-based Irish band Boolavogue. In a rock bar in the city centre. Where else?

Over a few beers we talked all things Celtic, first matches with our dads, and with our kids. Cherished memories. The works. It was a brilliant wee afternoon. I’m often told that I’m living the dream, carrying out the stadium tours or writing about the players and events which make up our wonderful, unbroken history. 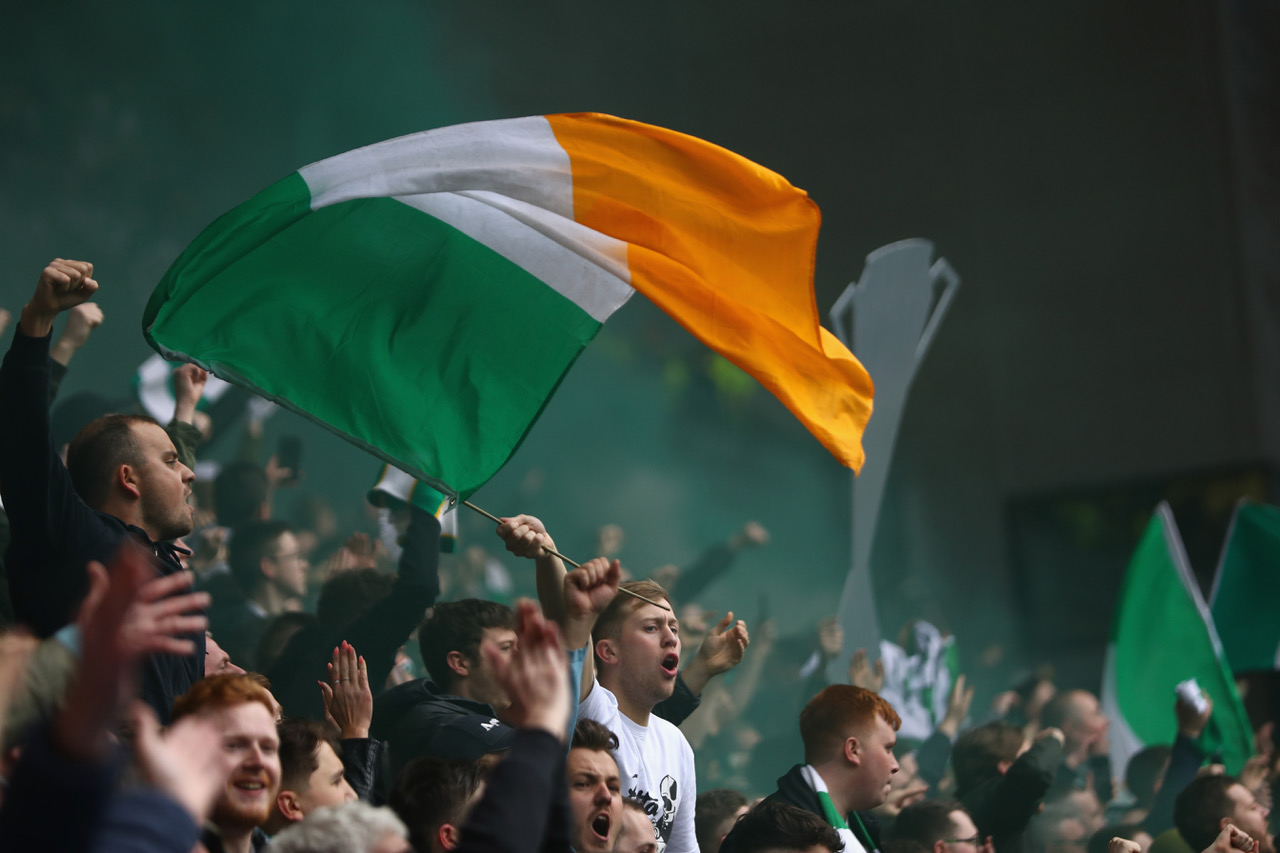 A seamless timeline for the fairytale club.

Well, Smiddy’s living my dream, belting out Celtic and Irish songs for a living. Before we headed to the match, I asked him how he would feel about recording one of my favourite Harry Hood songs from the seventies to help us promote my biography of the great man, Twice as Good.

“No bother” was the reply. And a week or so after we returned and finally warmed up and dried out, sure enough I received a brilliant rendition of a chant which will be familiar to those of my vintage.

That wee taster was enough to get me checking out Boolavogue’s music online, a wise move. Some beautiful ballads, lullabies and battlecries, original and poignant, telling the story of the Glasgow Irish and our passion for our team, the Celtic. Doesn’t get any better.

I loved “The Immigrants,” with its reference to the great patriot Michael Davitt and the first sod of turf laid at Paradise and the crime against humanity which was An Gorta Mor. The reason there is a Celtic for us to cherish in the current day, perfectly captured in the lovely “In Your Soul”, complete with Peter Martin commentary as Larsson, Sutton and Hartson combine to thrill the descendants of the immigrants in the third millennium. 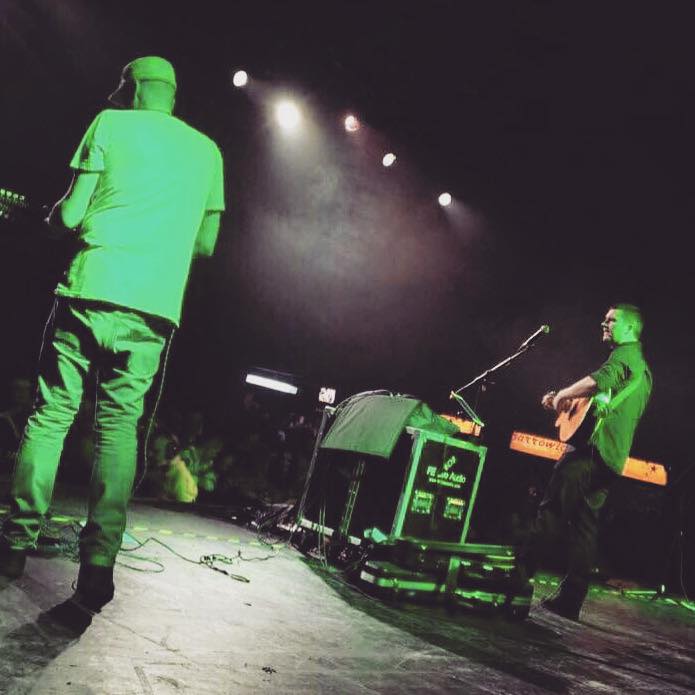 “And there ain’t no better feeling when Celtic’s in your soul.”

Boolavogue’s debut album “Fanfare for the Green” is now available and well worth a listen, further details from boolavoguemusic@outlook.com.

And why not get your post-match fix by checking out their live performance tomorrow, at either The Glencairn in Rutherglen (3.30pm) or Murphy’s Irish Bar in the Merchant City (7pm). A perfect way to chill out after the match and hopefully to celebrate too.

On Sunday we are live in the Glencairn, Rutherglen after the match. We start at 3.30pm. £5 entry. 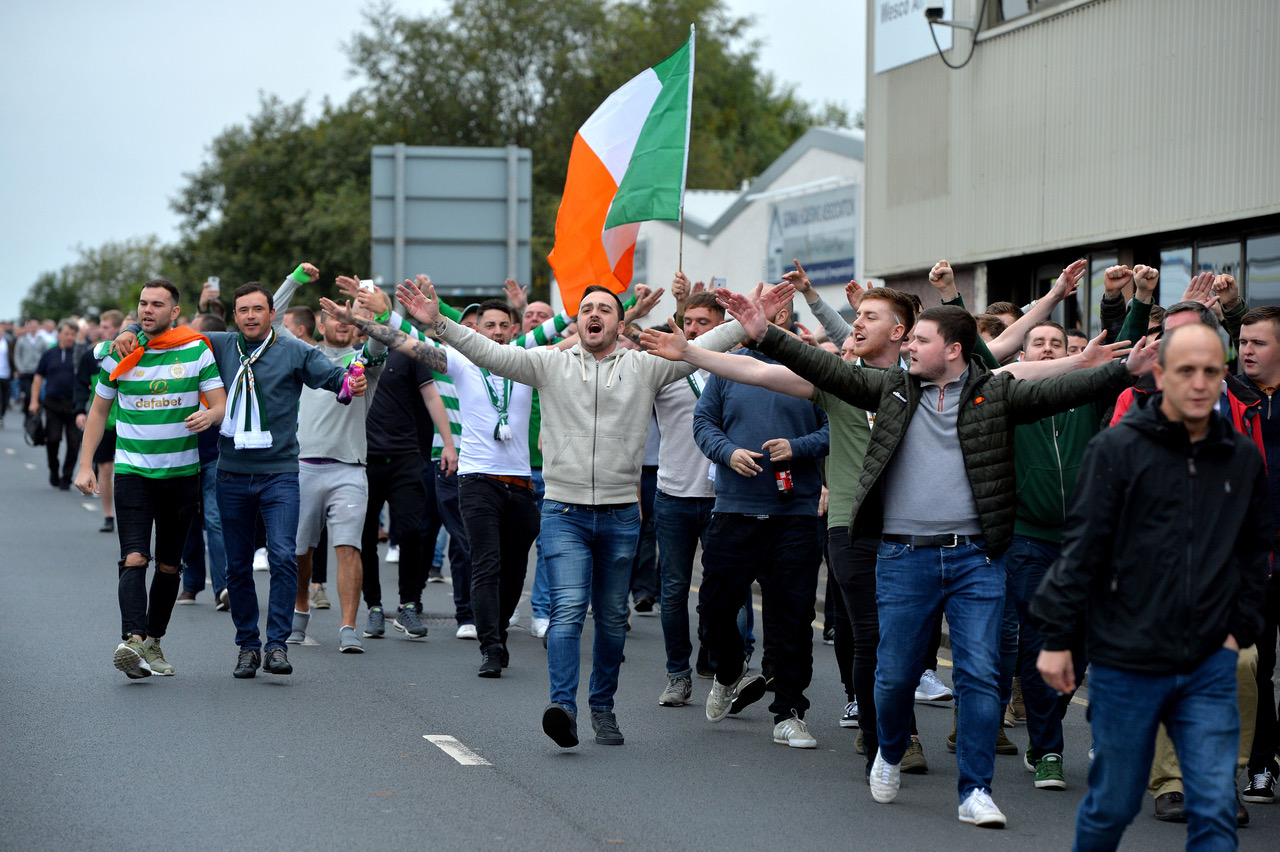