You are at:Home»Latest»Celtic PLC annual results – Why turning a profit is a minor miracle

Celtic PLC have posted the annual results for the year up to 30th June 2020. It’s fair to say the pandemic unsurprisingly has hit the club hard but it must also be said the results are far more positive than many of us would have expected. In fact, there is no loss in the accounts, indeed somehow a profit of £100k has been made.

Considering the financial landscape at this present time it’s fair to say such results are verging on the incredible. Whether it will be reported that way elsewhere is debatable but that fact of the matter is for the first few months of the pandemic we’re in stable financial health.

According to the statement released on the club website tonight https://www.celticfc.net/news/18682

Managing to turn over a profit despite four less home games than expected and a revenue decreasing by £13.2 million is the takeaway message, but the club has also managed to reduce its expenses by £6.3million in the same period. The money gained from player sales, predominately that of Kieran Tierney, has certainly played its part but last year’s supporting of Neil Lennon’s squad rebuild at almost £21million shows Tierney’s transfer was massively reinvested into the current squad over the last two transfer windows.

Understandably the buffer Celtic has, has reduced greatly from 28.6million to 18.2 million. Yet the PLC with one eye firmly on riding out this storm intact, have increased their credit facility from £2million to £13million in case it’s required. That in itself is testament to a well-run club. Getting lines of credit for any business at this time is tough as I’m sure other clubs in our City would attest to. To be able to negotiate such a buffer by way of credit, at a time where no guarantees as to when business returning to ‘normal’ can be offered, can only happen due to the level of trust lenders have in those employed to balance the books at Celtic. 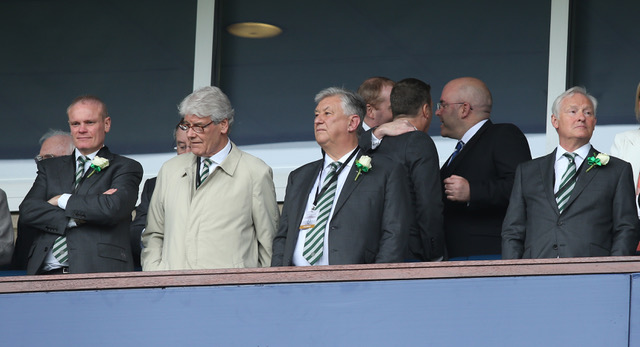 Next year’s figures will certainly see losses and large ones at that, yet the safety nets put in place mean Celtic should well be in a position to ride out this storm certainly for this accounting period, possibly longer, something I’d been more than concerned about the longer fans were excluded from grounds.

Great credit has to go to the board on this one. We may often rail against the strategies in place at a planning level for the football side of the operations, but when it comes to balancing the books it’s evident Celtic is in safe hands. There will be many clubs across Europe and certainly in Scotland taking an envious look at the figures Celtic have produced this evening and not all those clubs will have the people with the business acumen and experience to call on.

Despite the uncertainty, the fact Celtic have not sold any of our top stars and have invested in the strengthening of Neil Lennon’s squad again for this season shows that the board know the importance to everyone at Celtic on the Ten-in-Row campaign and it is worth reiterating that the Celtic support themselves have played a massive part in this. 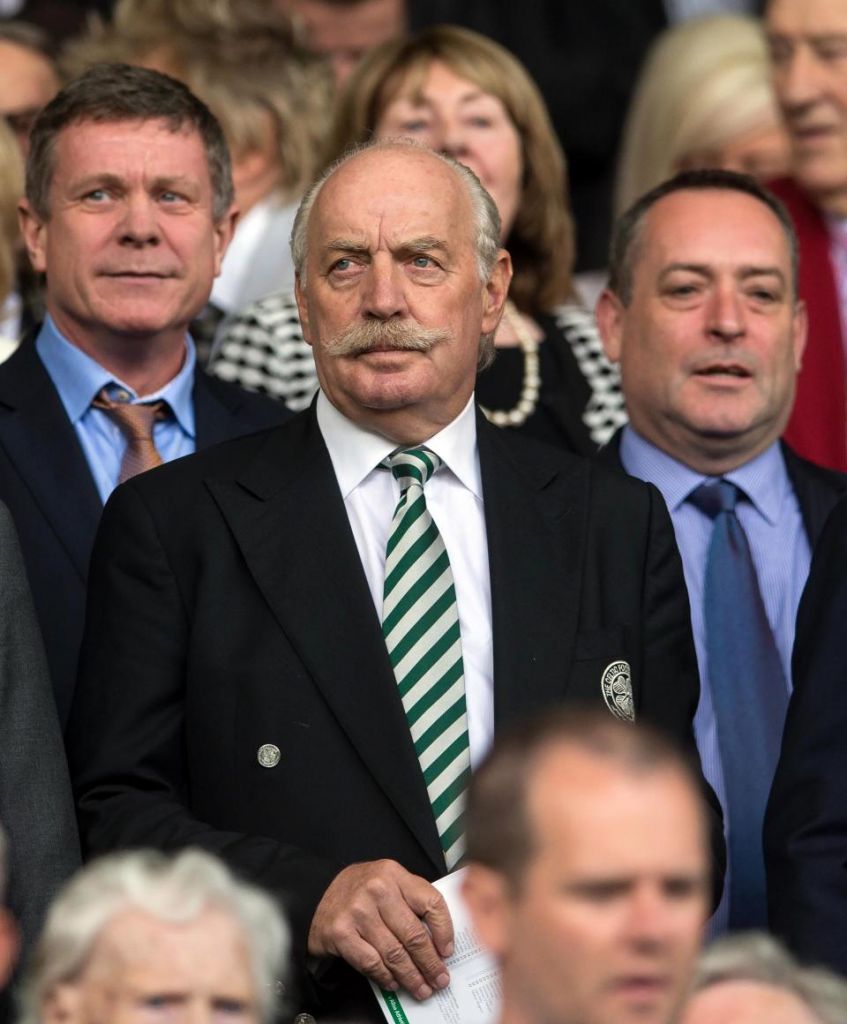 Those season ticket holders who have paid out the full whack for a season ticket to watch on a Pass to Paradise platform have given Celtic the leeway to back the manager in this hopefully historic season. The sales of merchandise under the new deal with kit supplier Adidas has also had a larger than expected uptake. It’s fair to say season ticket holders and the rest of the support across the globe have also played their part in ensuring the financial hit the club will undoubtedly face is minimised as best it can.

Of course, these results are only for part one, there are stormy financial waters still being navigated and it seems the end is not yet in sight. Today’s figures are good news for Celtic. The board and the supporters have played a huge part in that success. Both should be commended for continuing to ensure Celtic FC and its unbroken history continue in such tough financial conditions, this pandemic could easily be a very real challenge to just that. It’s certain not every club will be able to produce such positive results.

Previous ArticleKristoffer Ajer Backs Celtic To Respond Due To Togetherness In The Squad
Next Article Lennon has a history of coming out fighting, of delivering when backed into a corner