You are at:Home»Latest»Celtic poised to complete loan signing, according to report

Celtic’s hunt for a winger is reportedly set to come to an end before Tuesday’s deadline – with Benfica winger Jota apparently set to join the Hoops on loan for the season.

Jota, 22, has played 23 league games for the Portuguese giants, scoring two goals in the process. A loan move to Real Valladolid followed last season due to a lack of game time – but, with options aplenty on the wings at the Lisbon-based club, Jota has reportedly been granted another temporary leave from the Estadio de Luz, this time to Celtic Park.

Jota would effectively replace the wing talents that Moi Elyounoussi brought to Paradise over the last two seasons, as the Norwegian has gone back to Southampton – and with Mikey Johnston still on the treatment table, a winger is very much needed given that Kyogo Furuhashi had to start there in the Glasgow derby on Sunday. 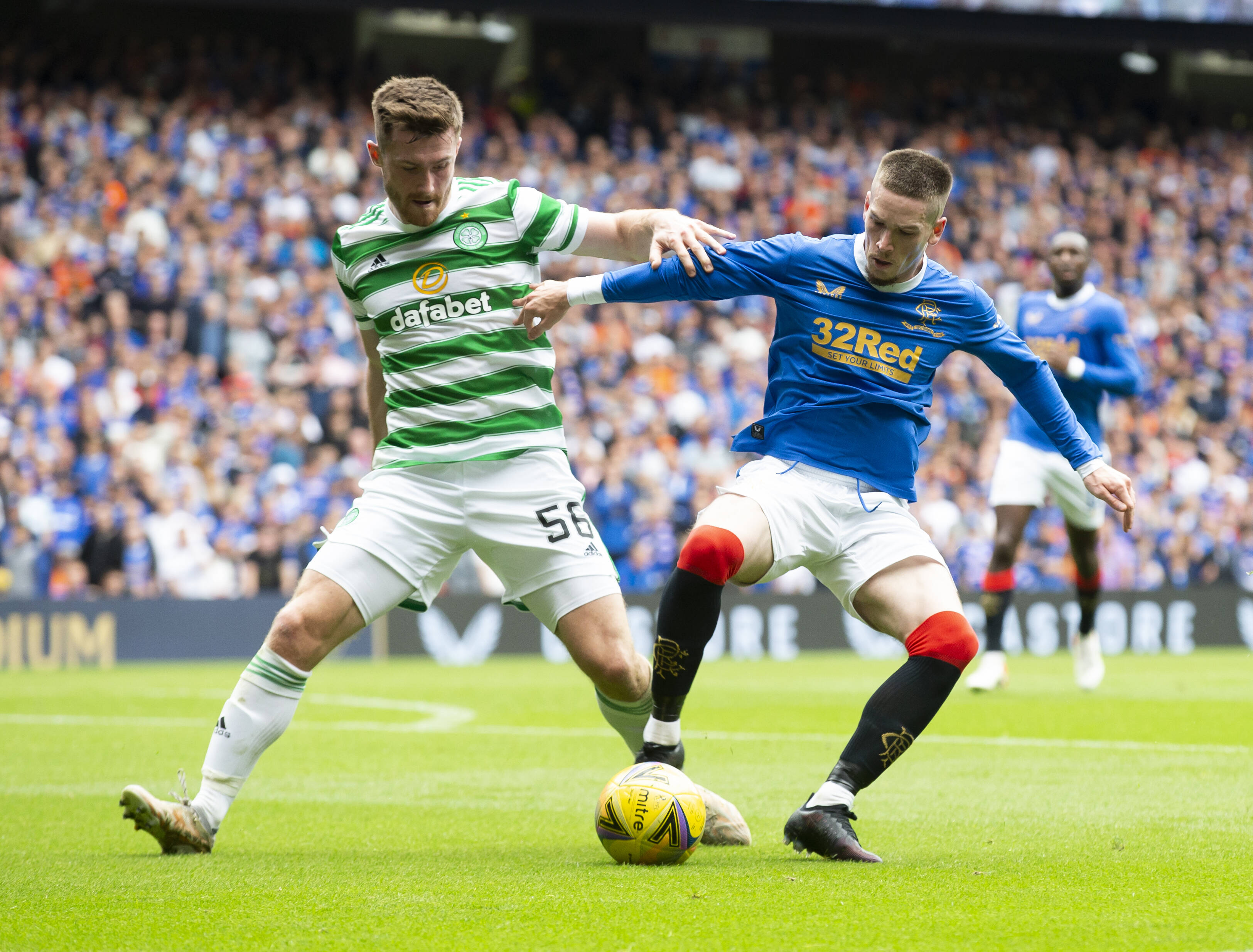 A fee of £6.4million has been agreed between the two clubs as an optional fee, should both parties become interested in making that happen.

Benfica winger Jota is set to complete a loan move to Celtic before the transfer window closes on Tuesday.

The deal also includes the option to make the move permanent for a fee of £6.4M at the end of the season.

Previous Article“Time to pick up the pieces, Celtic, and to fight back,” David Potter
Next Article Ronny Deila spotted watching Glasgow Derby in New York bar