You are at:Home»Latest»Celtic Pools – Helping create winners on and off the pitch

For almost sixty years, Celtic Pools has been the Club’s official lottery operator, gifting millions of pounds worth of prizes to supporters and providing a vital source of support to youth development at Celtic.

Thanks to your support, Celtic Pools have been able to donate a record total of £1.32 million to the Celtic Academy over the last financial year. There are three main Celtic Pools products that have helped generate this massively supportive amount: 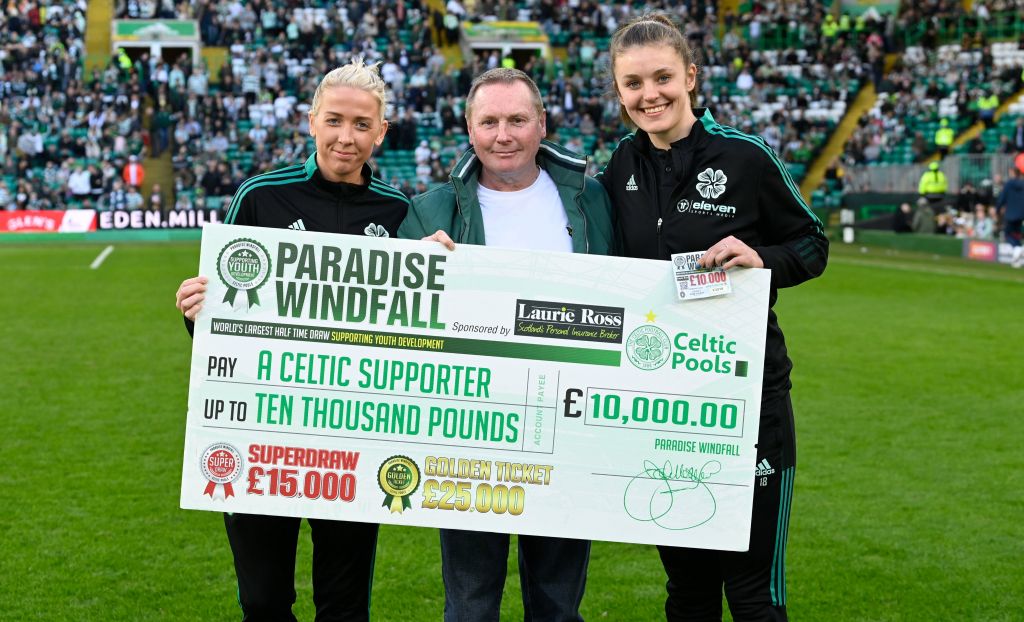 Paradise Windfall donation
Perhaps the most prolific Celtic Pools product, the Paradise Windfall pays out fantastic cash prizes to one lucky supporter every match day, home and away. With just a £2 stake and the opportunity to win up to £25,000, the Paradise Windfall is a great way to invest in youth development whilst adding an extra bit of excitement to your matchday. Over the last year, it was able to raise £924,000 for the Celtic Academy.

Prize Draw donation
The Prize Draw is the newest of the Celtic Pools products, having launched in October 2021. It gives fans the opportunity to win exclusive prizes and experiences, and has already been able to donate £29,000 to the future stars of our Club. 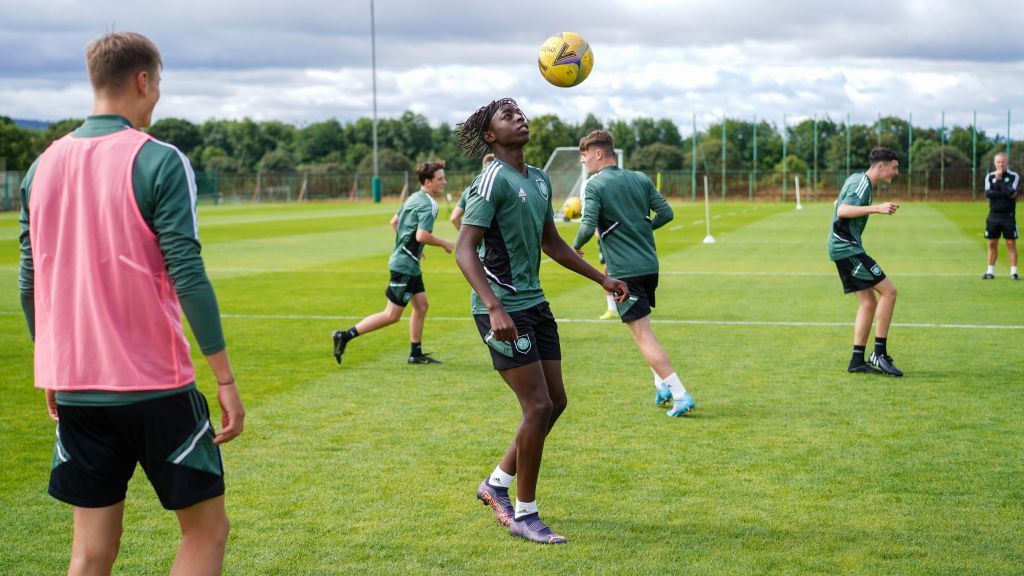 2021/22 season
The impact of these donations can be seen in the strong pathway that Celtic FC has created between its Academy and First Team. 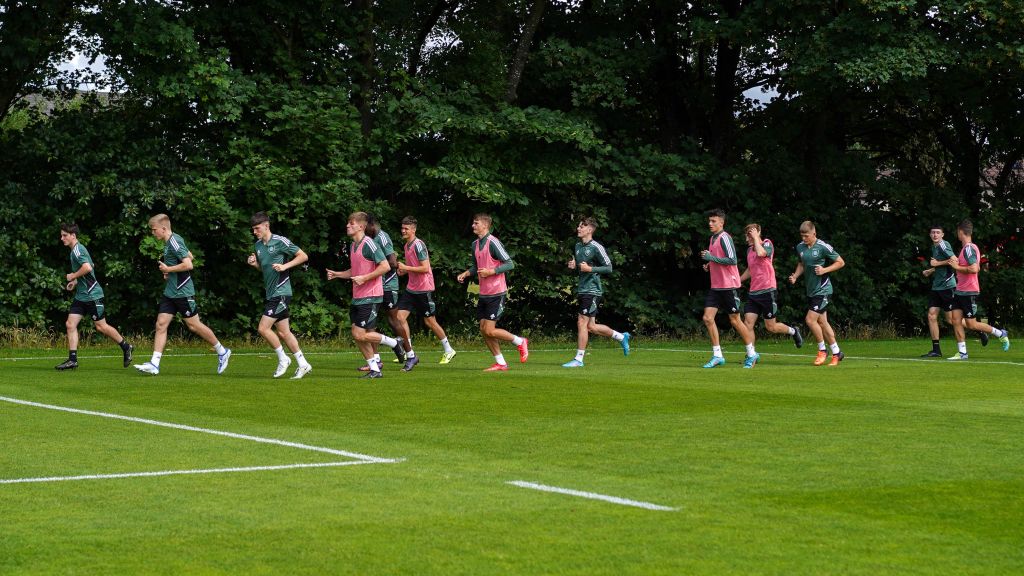 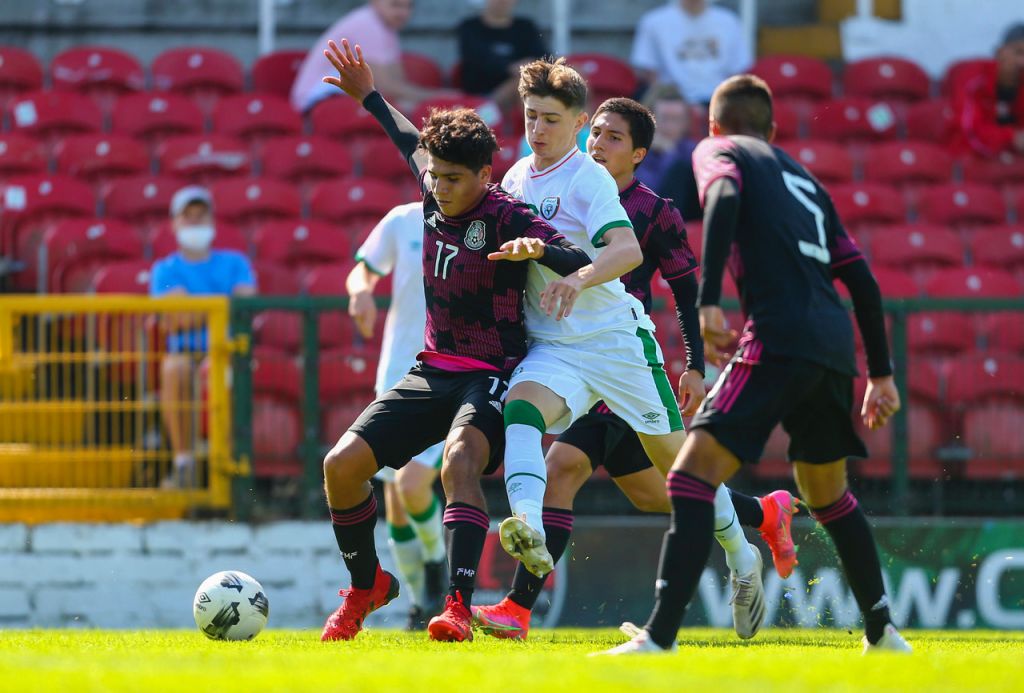 2021/22 Academy highlights
• Celtic FC B team broke new ground in their debut year in the Scottish Lowland league, gaining important experience and consistent game time, both invaluable for their development.
• Celtic FC U17s and U15s were given the fantastic opportunity to travel to Dallas, Texas and play in the Generation adidas Cup in association with Major League Soccer.
• The younger age groups also found success, winning a variety of tournaments over the course of the year – U10s Edinburgh Cup, U11s Edinburgh Cup, U13s Katoni Cup, U16s CAS League Cup.

Thank you for your support
It’s thanks to the Celtic Pools supporters that we are able to raise such a fantastic amount for the Celtic FC Academy and ensure our future stars receive optimal development from a young age.

Celtic Pools will continue to offer exclusive prizes and winning opportunities throughout the new season, and greatly appreciate your continued support.