You are at:Home»Latest»Celtic praised by Staggies boss Malky Mackay for finding ‘diamond in the rough’ star

Ross County boss Malky Mackay has praised Celtic’s transfer chiefs for their capture of a young, cultured star in Matt O’Riley last January – claiming that players of his ilk are ‘not easy to get right now’.

O’Riley was a relative unknown after signing from MK Dons in the winter transfer window for a fee of around £1.5m from the Buckinghamshire side, and he instantly hit the ground running after fitting seamlessly into Ange’s starting XI.

With 21 appearances in a deep-lying role for the Hoops, O’Riley has already registered four goals and three assists in the famous green and white as he etches his name into the minds of the Paradise faithful. 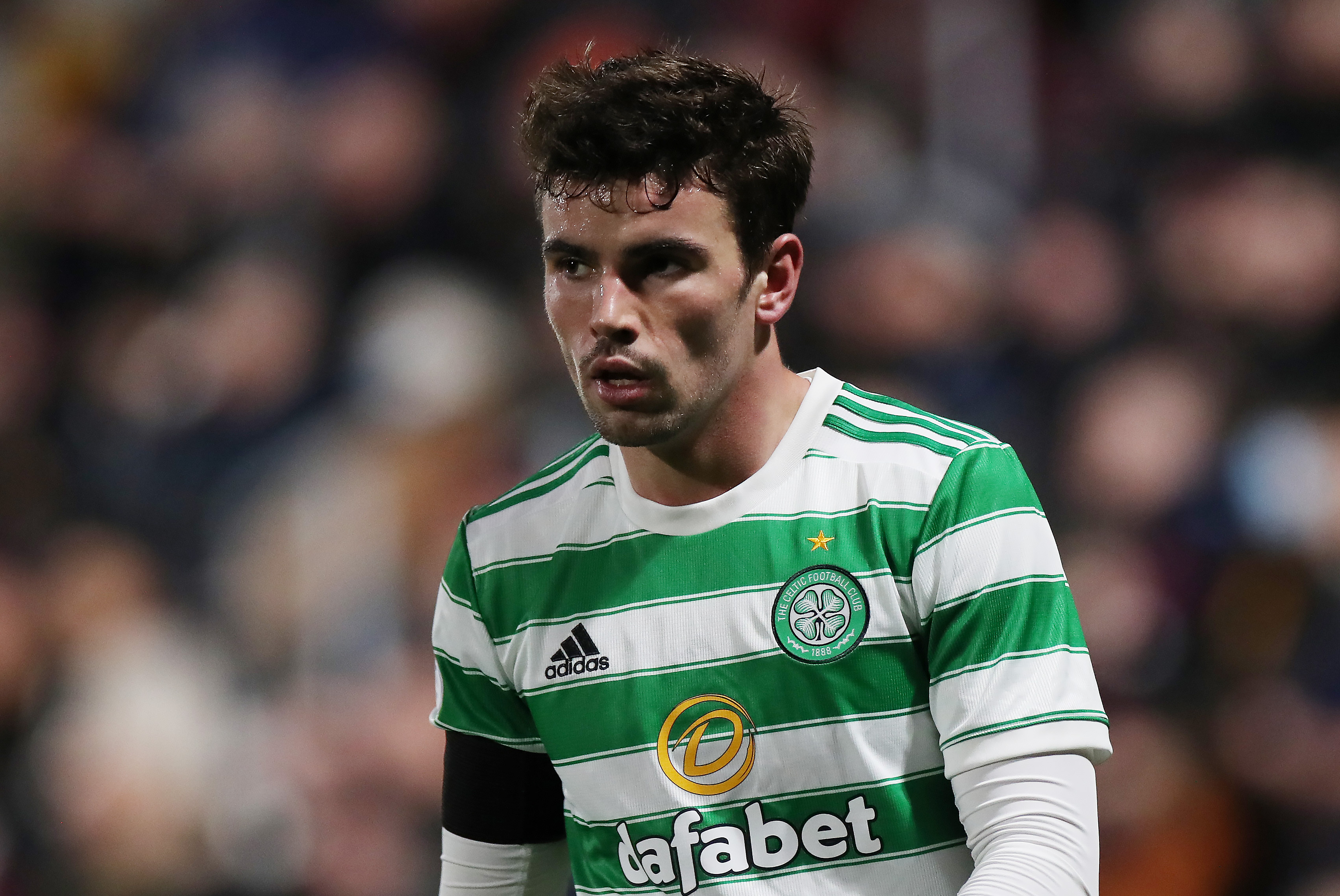 And Mackay has gone on record to praise the London-born Danish international for his technique – whilst also giving kudos to club chiefs for his signing.

“O’Riley is one of those diamonds you talk about finding,” Mackay said via the Daily Record.

He is not someone who was on the radar of a lot of clubs in the way someone like Kyogo Furihashi would have been a sure bet if you knew the Asian market. O’Riley is exactly the sort we used to talk about, certainly at my first club Watford. We had very little money and it was a club teetering on the brink of administration but we had a category one academy.

My remit was to bring through prospects, bring in X-factor loan players – we had 10 loanees go on to become England internationals – and find lower league diamonds. They are not easy to get and right now even less so. All the world is now looking for the next Vardy.”

Vardy’s story is arguably the most ‘Roy of the Rovers’ in the 21st century; a former machine technician making medical splints, he won the Premier League just eight years later with Leicester City at the age of 29.

And Mackay rues not being able to sign the star as the Foxes pipped him to the target; saying that Celtic’s capture of O’Riley is impressive and a real coup.

We almost got Vardy – it was ourselves (Cardiff) and Leicester who bid for him. The fact they’ve gone and found O’Riley is a fantastic piece of business. He’s a wonderful young player. I even enjoy the fact he’s decided to go and play for Denmark, that he’s confident enough to throw his hat in there.

To go into that Celtic team as a young squad player, make the impact he’s made and show he thinks he should be playing every week is a great credit to him.

It’s a credit to Ange Postecoglou and Celtic’s tentacles they get one like that, as opposed to paying big money for everybody.”