The advantage of utilising the market for out-of-contract players is you can forego the need to shell out astronomical transfer fees for players hitting their peak years and spread the cost of the player over the course of a contract by offering a higher wage than you would perhaps have been otherwise willing to do.

Celtic did very well out such an approach when the Club signed Joe Ledley from Cardiff ten years ago and although a high earner at the club Ledley’s signing was a great success. Yet it is something we appear to have lost sight of as we’ve looked to foreign markets hoping for cheaper unpolished gems or attempted to buy young developing talent, cross border and beyond ‘projects’ such as Jeremie Frimpong and Marian Shved, with varying degrees of success. 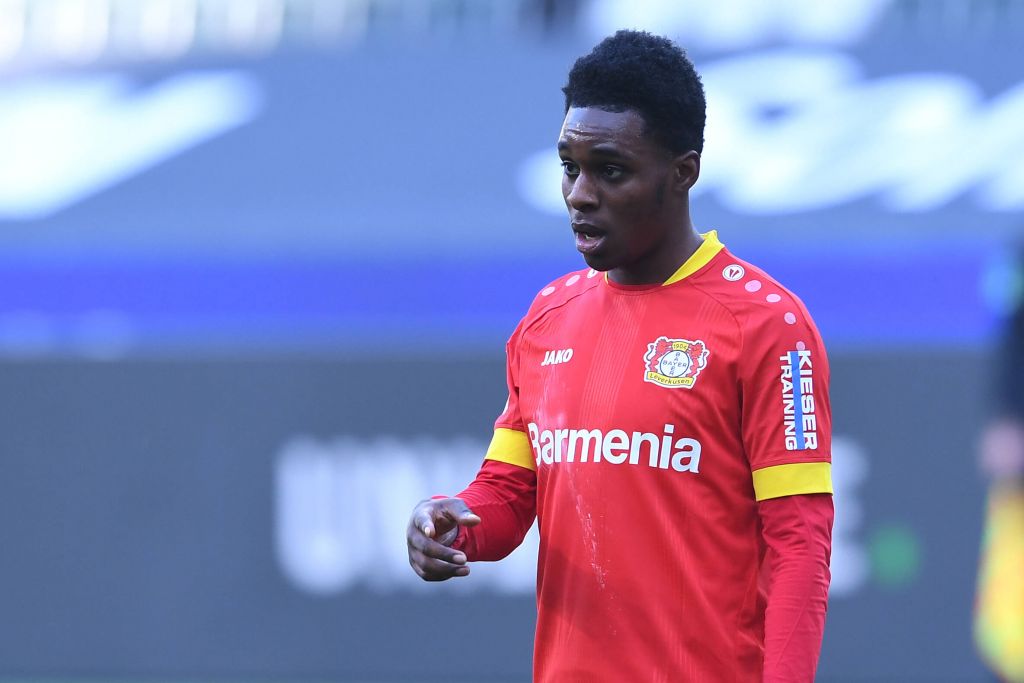 Yet part of any transfer strategy should surely be to consider more than one approach, and if Celtic were to look at the out of contract players at home, down south and further afield this year they may well be surprised at the quality on offer.

This season clubs seem risk averse when it comes to tying up players as Covid-19 impacts on projecting finances, or it could well be the players themselves are less willing to commit as they hope the transfer market comes out of its momentary financially induced period of hibernation. Either way there are some players available this season where Celtic, particularly having to rebuild almost an entire squad, could benefit as the availability of players without a transfer fee attached has to be part of any plan to ensure the rebuild happens quickly and doesn’t break the bank.

We’ve been looking at Scottish talent that could well boost Celtic’s squad and not cost the earth but we’ll also be looking at some of those out of contract players, some reaching their peak years who could well be open to Celtic’s approach. 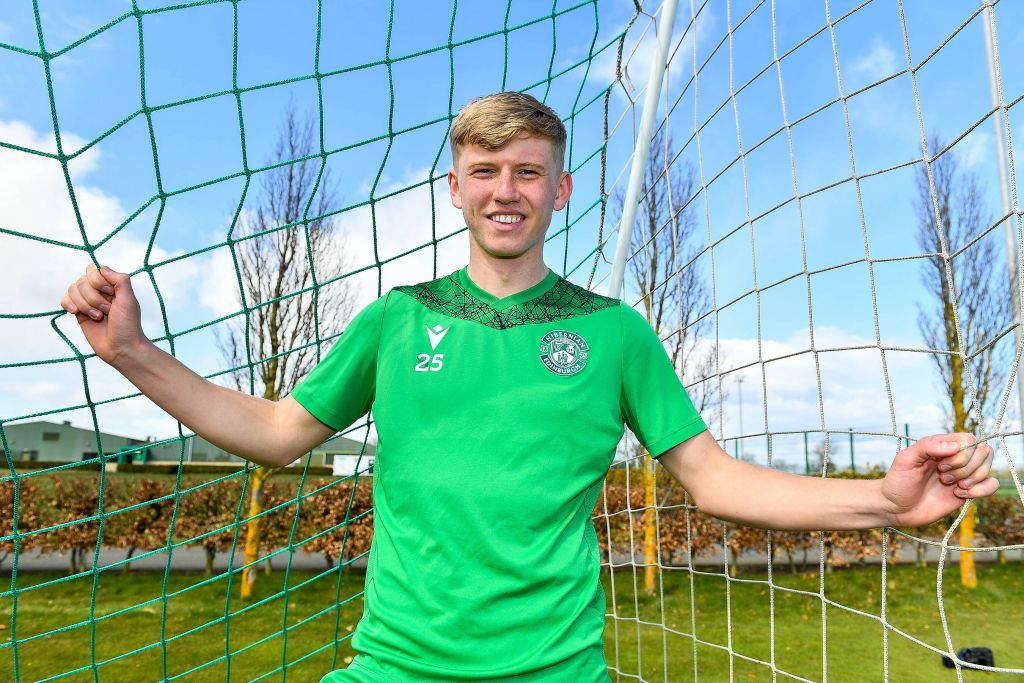 We’ve already looked at a Scottish option, in Hibs’ Josh Doig, a player with a great future ahead of him as a consideration for left back already. Yet if Celtic are looking at more than one option at full-back, or indeed are looking for a player with a wealth of experience, then there is a player out of contract at this moment who would certainly fit the bill. He may not come cheap but he wouldn’t break the bank and with no fee attached it could be one that could be negotiated.

Jetro Willems is a Dutch International left back, capped 22 times by the Netherlands and currently plying his trade in the Bundesliga with Eintracht Frankfurt – or at least he was. He is a pacey attack minded full back and one with a superb delivery from wide areas and an appetite to get up and down his left flank and with a good record when it comes to goals and assists. 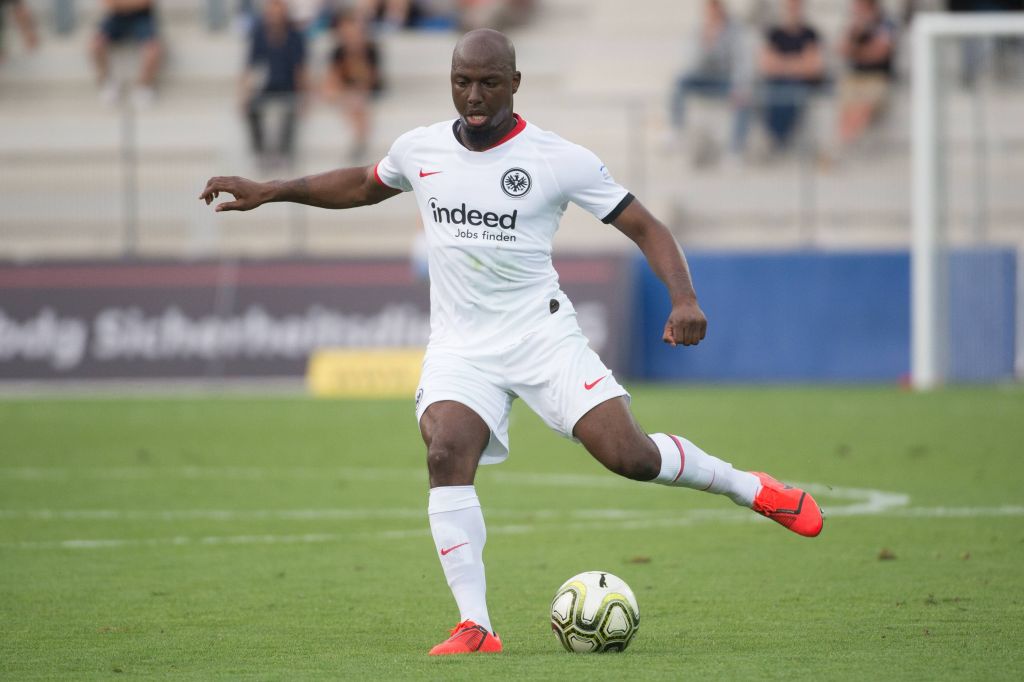 He has played 215 of his career appearances as an out and out left back and scored 14 goals and assisted 38 times, as well as periods playing at left midfield on a further 39 occasions with another six assists to his name and has filled in on occasion as a defensive midfielder as well as the odd attempt at right back and central defence.

Having made his footballing breakthrough with Sparta Rotterdam Willems went on to have an incredible spell with PSV Eindhoven as he became the youngest Dutchman to play in a UEFA tournament as well as becoming the youngest ever player to play at the Euros and the fourth-youngest player capped for the Netherlands, before treading the well-trodden path from Dutch football to the German Bundesliga when signing for Frankfurt in 2017-18 for a fee of £5million rising to £9million.

READ THIS….No Hard Feelings: Shane Duffy tried to Live the Dream but his time at Celtic turned into a Personal Nightmare 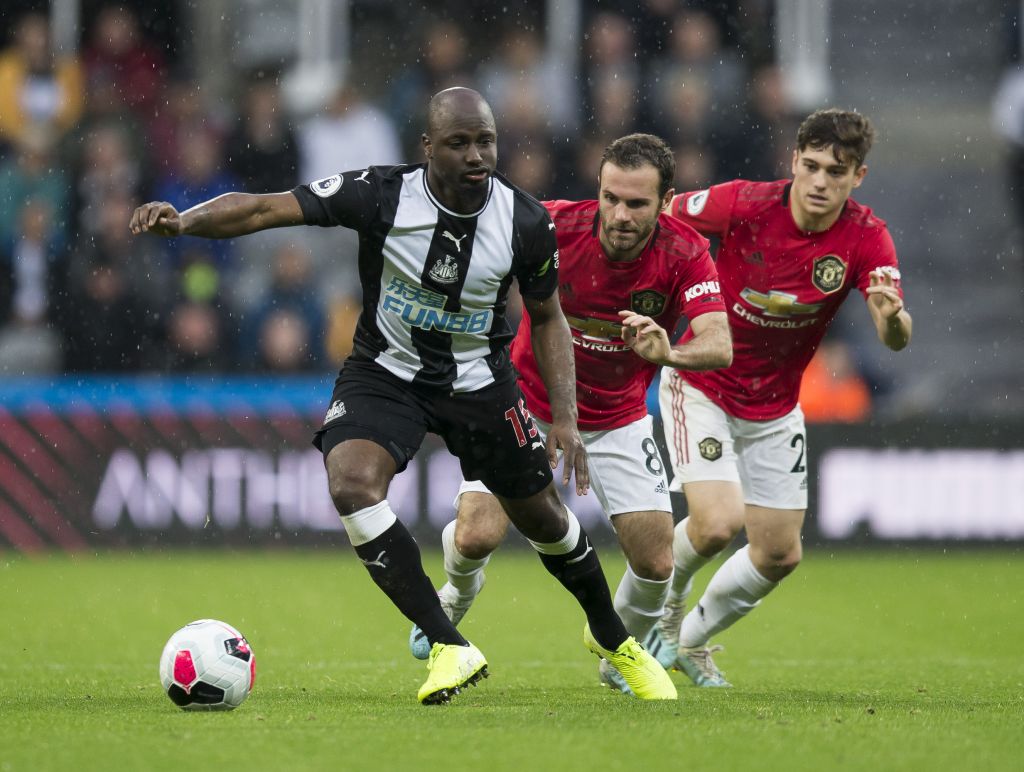 Willems then signalled his intention to have a crack at British football when he moved on loan –with an option to buy – to Newcastle for the 2019-20 season. He certainly impressed, and after being an ever present for the first half of his loan period it looked certain the option to buy would be activated. However, Willems suffered a season ending cruciate injury in the January and returned to Frankfurt. It has been a long road to recovery for Willems, however the player has been fit for duty since the beginning of the year yet has been unable to force his way back into the Frankfurt team performing well in his absence.

There are rumours that Newcastle United are continuing to keep a watchful eye on a player who impressed at the Magpies and indeed scored against Liverpool and Manchester City and there appears no future for the athletic attacking full back in Frankfurt coach Adi Hutter’s plans and as such it is expected the player will leave this summer.

Celtic may well feel that going head-to-head with a Premiership side would mean only one winner however Newcastle haven’t yet made their move and Celtic could steal a march.

In normal circumstances a Dutch international with top flight Dutch, German and English experience as well as vast experience in European and international football may well be something Celtic would consider out of reach. However, there will be hesitancy from some clubs due to the player having been out for a year with an injury. He is however fit and it is Frankfurt’s coach who does not feel Willems is a fit for his style of play, it is nothing at all to do with the player’s injury record.

At 27 years old Jetro Willems available on a free transfer is very much one Celtic should be looking at. Opportunities like this don’t come around too often.

Previous ArticleNew manager hunt delayed for good reason, claims ex-Celt striker
Next Article Opinion: Time is of the essence; did Kieran Tierney jump at his European move too soon?