You are at:Home»Latest»Celtic ruthlessly expose Killie’s pointless decision to knock back £120,000

A well satisfied Ange Postecoglou spoke to Sky Sports and BBC Scotland after taking the acclaim of the 4000 Celtic supporters who packed out their stand this afternoon at Rugby Park, with so many empty seats providing yet another bad look for the watching TV audiences across various platforms. 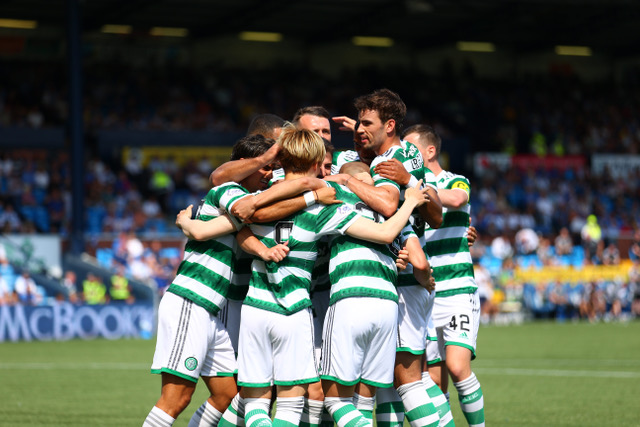 The Sky commentary team noted that money was tight for Derek McInnes, giving Celtic supporters both stands behind the goals, as was previously the case, would have brought in extra £120,000 and that could have been used to improve their squad as they attempt to stay in the league after their time down in the Championship.

If they thought that reducing the away allocation would negate the Celtic advantage then that was a flawed theory ruthlessly exposed in the first 45 minutes where Celtic attacked the stand denied to our away support and hammered home three lovely goals to end the match as a contest. 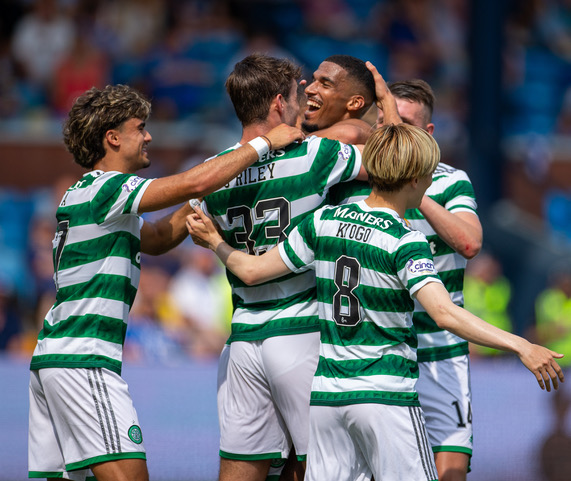 Kyogo got the Celtic party started early on, then Jota scored a sensational goal from distance before Jenz got his second goal in two starts for the Hoops. The scored half was a closer affair with Kilmarnock at least having a respectable amount of possession in the Celtic half, but Joe Hart got through the afternoon without a save to make and goals from Starfelt and Giakoumakis meant that Celtic went back clear at the the top of the league looking down on theRangers. 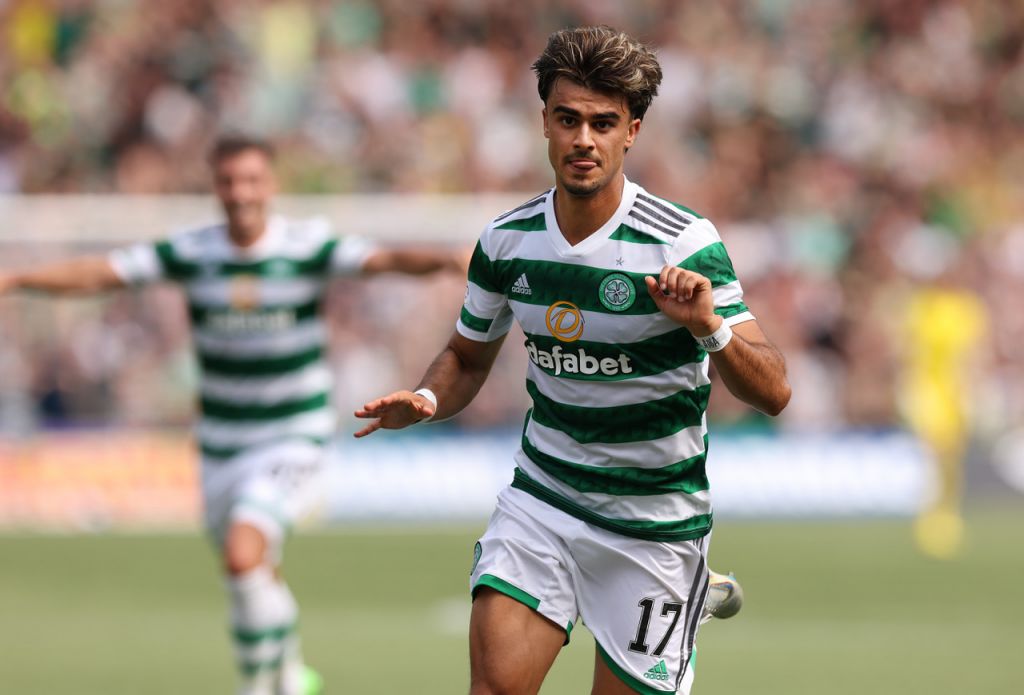 “On days like this you can just try and get through them, get your win and leave but that’s not the kind of football team we want to be,” the Celtic manager told Sky Sports.

“The game gives us an opportunity to play our football and try and be as dominating as we can and if it doesn’t work out it’s not because we haven’t intended to do so – we don’t need to make excuses at the end of it. We want to be a team that’s got multiple threats going forward.

“We spoke before the game about the challenges. It was a difficult day with the weather the way it is and the surface and the opposition trying to stop us. Our discipline and commitment to play our football was really good and we got the rewards for it.

“Our centre halves are contributing at the moment which is great but it’s not just the starting XI – guys coming off the bench. There’s no doubt about it, we want to be a team that scores goals and has multiple avenues to do that.

“There’s different ways you can score goals in a game of football and your position shouldn’t stop you from doing that. If you’re in that area you take your chances. It’s Carl Starfelt’s first goal for the club and I know he’s been trying hard so a memorable one for him.”

On Moritz Jenz who had to go off in the second half after picking up a knock, Ange confirmed that the goal a game defender is fine. “Jenz is okay, not sure what his issues were but moving okay,” Ange told Sky Sports after the match.

🗣 “Our discipline, our commitment to play our football was really good and we got the rewards for it”

Ange Postecoglou says ‘there’s 𝗻𝗼 𝗱𝗼𝘂𝗯𝘁 about it, we want to be a team that scores goals’ 👇 pic.twitter.com/R1ZGP9Iu5E

Speaking on BBC Sportsound Ange responded to a question on what he’s still looking for squad wise in the transfer window and indicated that a utility player could be coming in, if things go to plan. “We are probably looking at people to round off our squad. I still think if we can find a player or two who can play more than one position in the way we play I think that will help us.

“It’s not in terms of a specific area, it’s someone who will fit in with the group as well. We have a strong mentality within this group of players and anyone coming in has to have that as well.”