You are at:Home»Latest»Celtic, Ryan Christie and why a parting of the ways suits both parties

With changes expected both strategically and structurally at Celtic this season, the one headache Celtic’s incoming CEO, or yet to be appointed Director of Football, would not need is a massive overhaul in playing staff, yet it seems Celtic are facing that very scenario as the season closes out.

Add to that Celtic’s finances will be impacted greatly by the ongoing pandemic, and the market for selling players appears to be contracting, it is not looking the ideal time to maximise the sell on value of any players who may see their future elsewhere. Of course, that in turn limits the funds we do have to play with if unhappy players are moved on. Indeed, if there is anything we have learned this season, it’s that unhappy players output drops markedly if they see their immediate future as being elsewhere.

With Jeremie Frimpong already performing in the Bundesliga and with Hatem abd Elhamed and Olivier Ntcham both returning to the comfort of home, Celtic are already shedding staff with a view to balancing those Covid-19 impacted books. 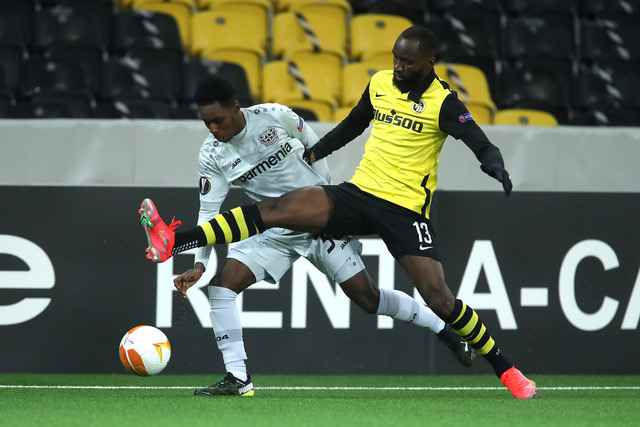 There are of course others who will see their futures lying elsewhere but Celtic do have to find a balance this summer. Continuity is going to be key and some players either may not get offers or Celtic may not receive bids they see as suitable for their talent pool. As such it was heartening to say the least to see that Callum McGregor may see his long-term future at Celtic and not at Leicester City as has been hinted at over the last couple of transfer windows. Celtic’s captain in waiting is essential both to the current squad and to bedding in any future recruits as to what is demanded at Celtic.

One player who may however divide opinion is Ryan Christie and according to Football Insider there remains hope within Celtic that Christie may extend his contract with the club. Christie has of course been having a season of general inconsistency as 35 appearances in all competitions this season, have returned a mere five goals and there has been a great deal of rumour, usually fuelled with public utterances from his Father, that Ryan may well see his own future south of the border, with Burnley linked or in Ligue 1 in France where Nice showed interest whilst Patrick Vieira was in post. 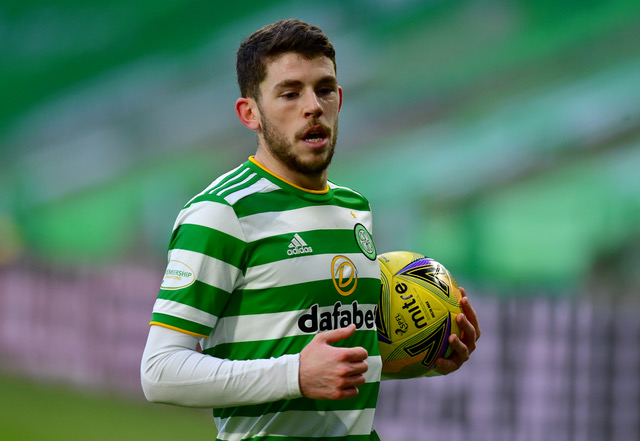 Christie at the season’s end will have one year left on his contract and with Scotland playing in the Euros this summer it may well be that the attacker will keep his options open in the hope a solid performance at this summer’s showcase international tournament, but is it worth Celtic pushing the boat out to offer Ryan Christie what would ultimately need to be a substantial contract offer to compete with what he may be offered by even lower end English Premier league clubs?

It’s a tough call, Celtic may well consider it to be prudent to get Christie tied up seeing as he appears well thought of south of the border. A longer-term contract may be seen as a suitable short-term outlay with a view to coining in more of a transfer fee from potential suitors further down the line, but in truth this all seems a little unlikely. 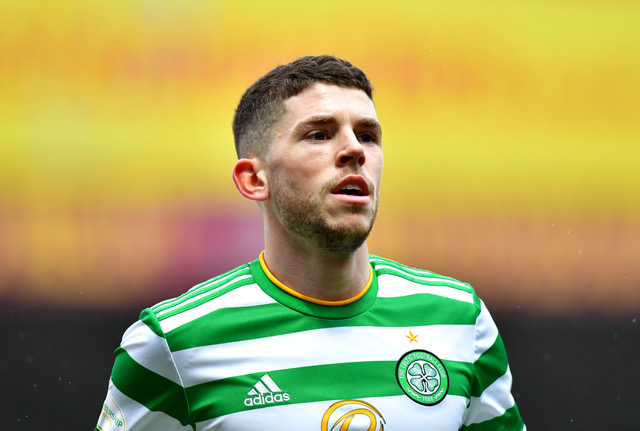 Christie’s own representatives and the player himself will know that a year left on his deal means Celtic cannot price the player out of a potential move and in turn that may mean more personal terms on offer to Christie, a favourable showing at the Euros may also add to that.

Meanwhile from a playing perspective it is difficult to see the worth in Celtic offering a player a new deal when his performances have been patchy at best since late 2019. There have been glimpses of what Ryan Christie can do but for whatever reason consistency at Celtic has deserted him and going forward Celtic will need players who can perform week in week out.

There is an argument and it is one I would subscribe to that Ryan Christie is not a natural footballer, not one with a footballing brain who can simply be sent out, as Neil Lennon often does with his players, with little tactical direction and more impetus put on a superior natural ability to see players take the on-field responsibility themselves to impact the outcome of games. Ryan Christie is a decent footballer but he’s one who would benefit with strict tactical instruction and one on one coaching. It could well be of course that he would get that should Neil Lennon be replaced but it seems unlikely that even with that as a carrot that Ryan Christie wouldn’t see his future lying elsewhere. 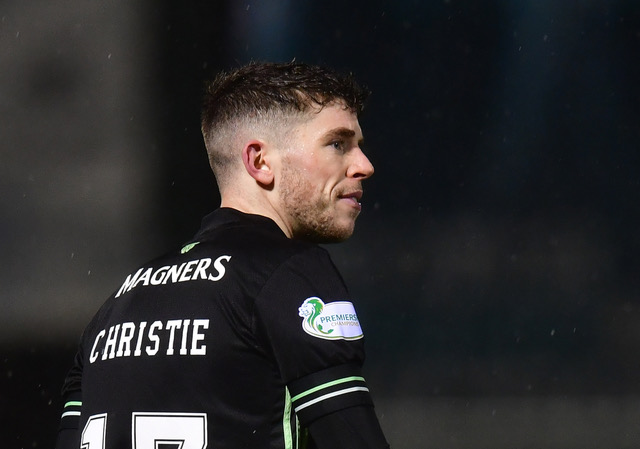 From a Celtic standpoint the best outcome for all parties is that Ryan Christie has a successful Euros campaign for Scotland and that Celtic can ramp up the value by way of a bidding war ensuing. Christie’s heart no longer appears to be at Celtic and it probably suits both parties if they eventually go their separate ways.

One thing Celtic do need to guard against is Ryan Christie reaching the end of the transfer window and choosing to run his contract down, however it would seem there will be interest in the player and Celtic should be suitably compensated and Ryan Christie can move on.

If there are limited funds available for Celtic’s rebuild this summer, it would make sense to cash in on Ryan Christie and perhaps consider pushing the boat out to hold others with more to offer and further career progression in them. Keeping someone like Callum McGregor is imperative, losing Ryan Christie could be far more easily absorbed.