You are at:Home»Latest»Celtic salute ‘Our World Cup Bhoys’ ahead of kick-off in Qatar

Celtic have tweeted recognising the four players that will head for the 2022 World Cup in Qatar. The Scottish Champions signed off with a 2-1 win over Ross County to go nine points clear at the mid-season break; however, for Cameron Carter-Vickers, Daizen Maeda, Josip Juranovic and Aaron Mooy, the competitive action continues as they travel to Qatar for the World Cup.

Carter-Vickers and the USMNT will face Wales, England and Iran, a group that is potentially favourable for the Americans. It also means that the ex-Spurs defender will face former teammate Harry Kane in the second match day. 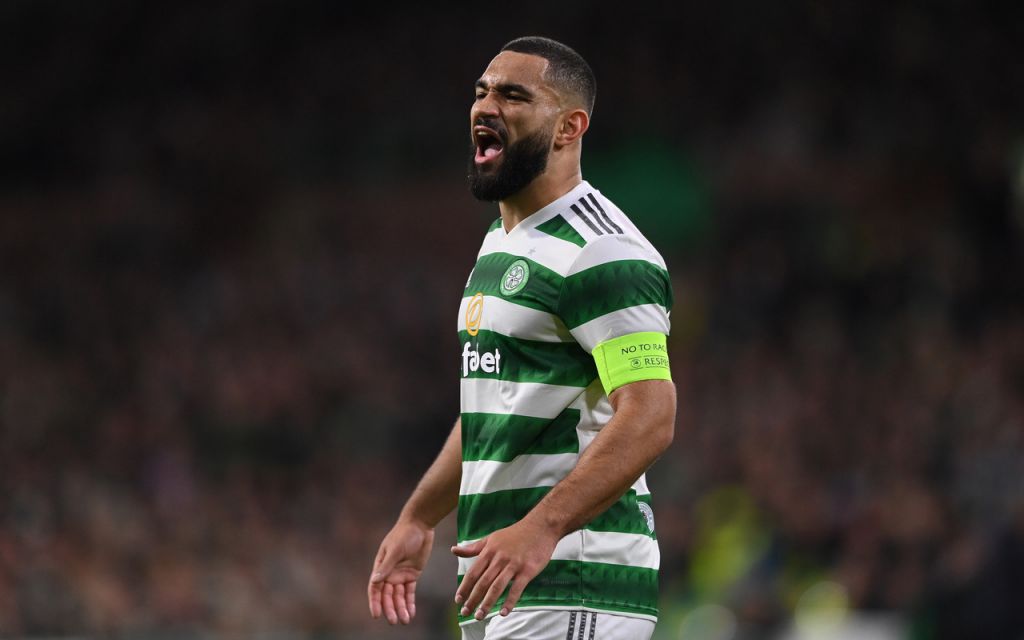 Japan, who omitted Kyogo from their squad, will face Germany, Costa Rica and Spain. Daizen Maeda scored the winner in last night’s game against Motherwell, showing his killer instinct. Hopefully the World Cup will act as a catalyst for the player, meaning he will return in top form. 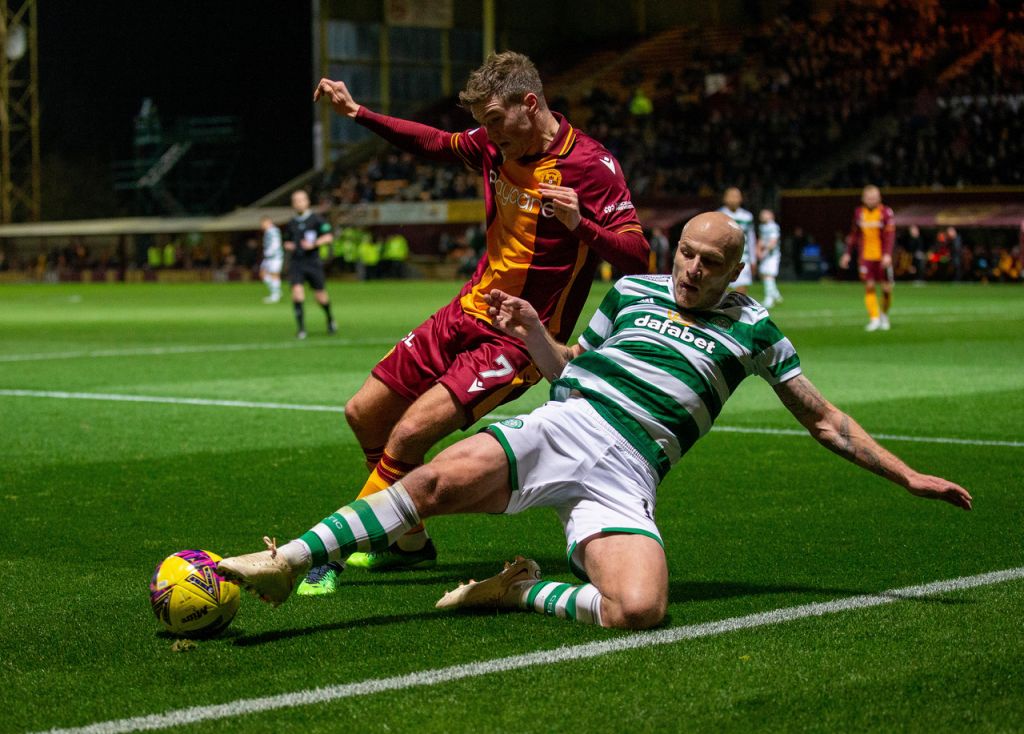 For Juranovic, his Croatia side will be dark horses again having reached the final in 2018. They face Morocco, Canada and Belgium. The Celtic fullback will likely fancy his sides chances of making the knockout stages.

Finally, Australia and Aaron Mooy face France, if Tunisia and Denmark. Bizarrely, former Celt Tom Rogic hasn’t made the squad. Mooy, however, will look to seize the opportunity of what is likely to be his final World Cup. The midfielder had impressed since being thrust into the first team, so much so that he has limited David Turnbull’s game time.