You are at:Home»Latest»Celtic set to sign Matt O’Riley as reported target Hannes Wolf heads to Swansea

In his pre-press conference, prior to Celtic playing Hibs, attended by the Celtic Star, Ange Postecoglou made his thoughts clear when it came to transfer dealings for the rest of the transfer window, when he said this: 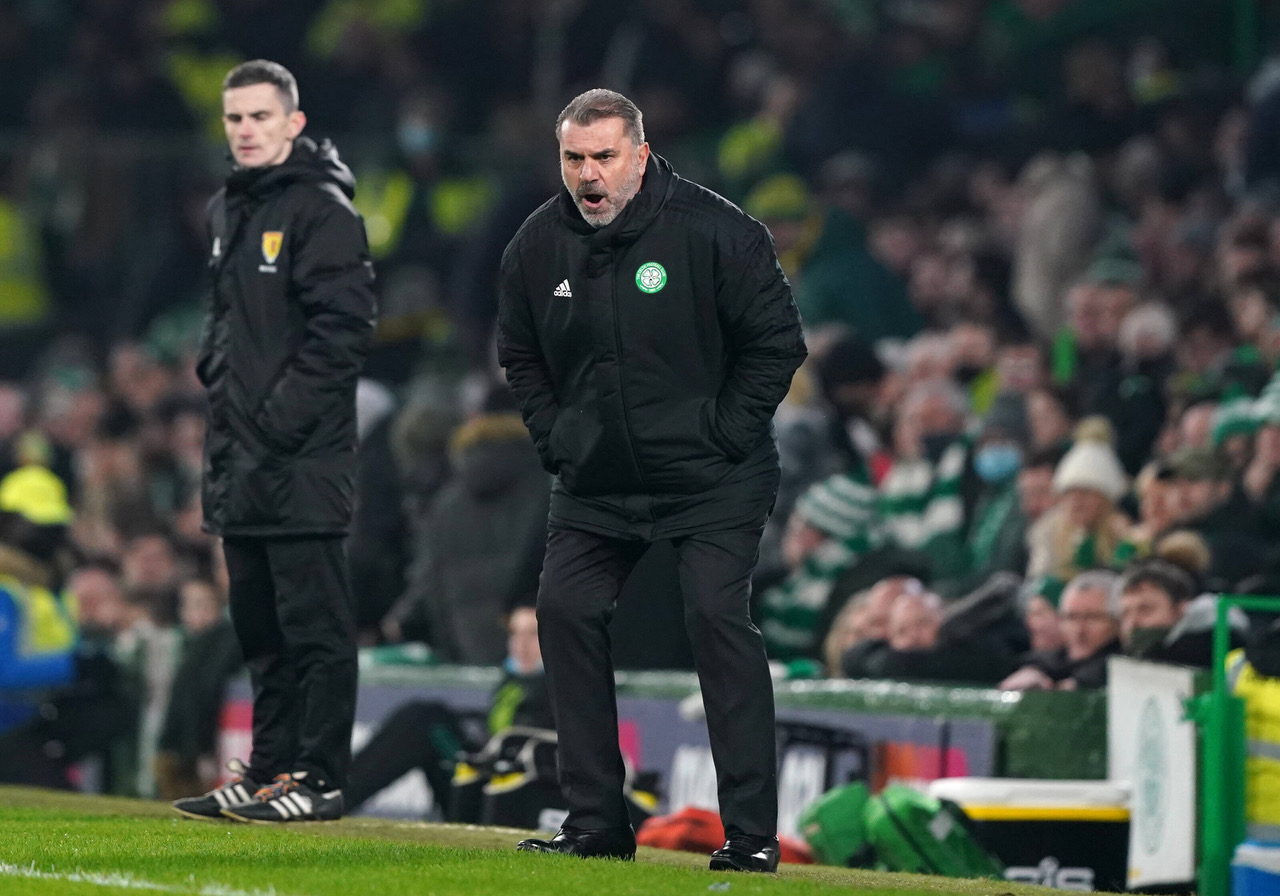 “Unless something extraordinary comes along or something happens within the existing squad that means we need to move, there are no other offers or people I’ve spoken to. The one thing I won’t do is lie. So, there is nobody else we are talking to, there are no other offers, there’s nobody else I’m interested in as we sit here today. If that changes, I will let you know.”

It has been reported in some quarters that Hannes Wolf, the Borussia Monchengladbach midfielder, may have been one of the players that may have been considered as one of those ‘something extraordinary’ options that Ange Postecoglou may have considered.

And with reports emerging yesterday that the former Red Bull Salzburg playmaker was going to released either on loan or on a permanent basis, it certainly piqued some interest as to whether Celtic may be a likely destination. However, it seems although Hannes Wolf is heading away from Monchengladbach, his destination will NOT be Celtic Park.

Instead, The Athletic are reporting it’s the English Championship and Swansea, rather than the Scottish Premiership and The Hoops is where Wolf will be plying his trade for the remainder of the season, with a deal due to be announced tomorrow. 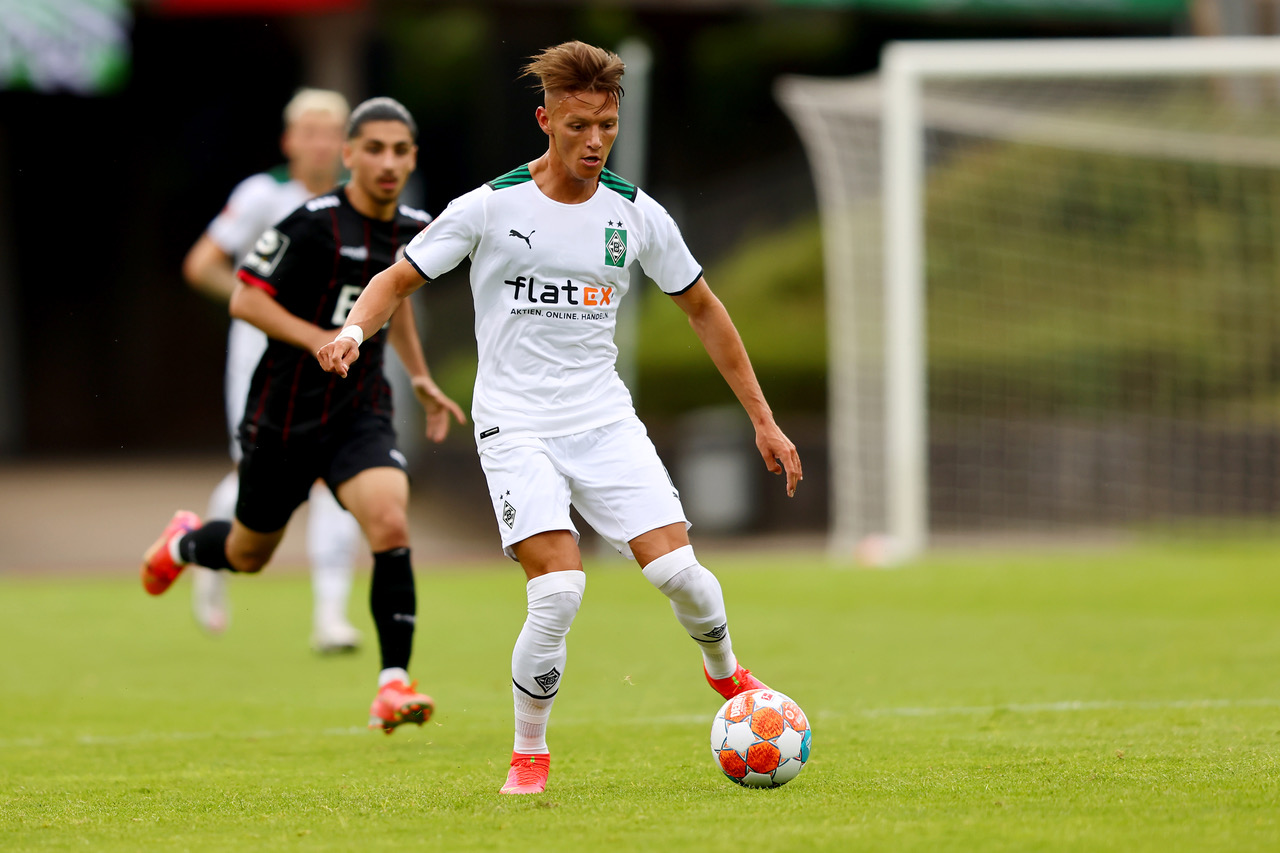 ‘Swansea City have agreed a deal to take Hannes Wolf on loan from Borussia Monchengladbach.

Aged 22, Wolf joined Monchengladbach from RB Leipzig for around £8 million last year but has made only seven appearances in the Bundesliga this season.

The Austrian, who previously played for Red Bull Salzburg and had been strongly linked with Celtic in this window, can play as a winger or an attacking midfielder.

His signing represents quite a coup for Swansea and is expected to be confirmed tomorrow.’

We could now expect the headlines to follow, claiming Celtic have ‘lost out’ to another Championship club when it comes to a ‘targeted midfielder’. And hot on the heels of the Riley McGree deal that saw the player choose the Championship over the possibility of the Champions League, you can be sure there would have been a few hacks simply unable to resist a dig like that.

Instead it appears Swansea’s move for Hannes Wolf may well be as a consequence of missing out on a player Celtic are very much interested in. News breaking today is that Celtic have agreed a £1.5million deal for Matt O’Riley and the highly rated MK Dons midfielder is on his way to Glasgow at the moment to undergo a medical. More to follow…

It's worth noting Swansea have been after Matt O'Riley for some time.

Maybe Hannes Wolf was the back up option for us… https://t.co/h1vSkCIOuU 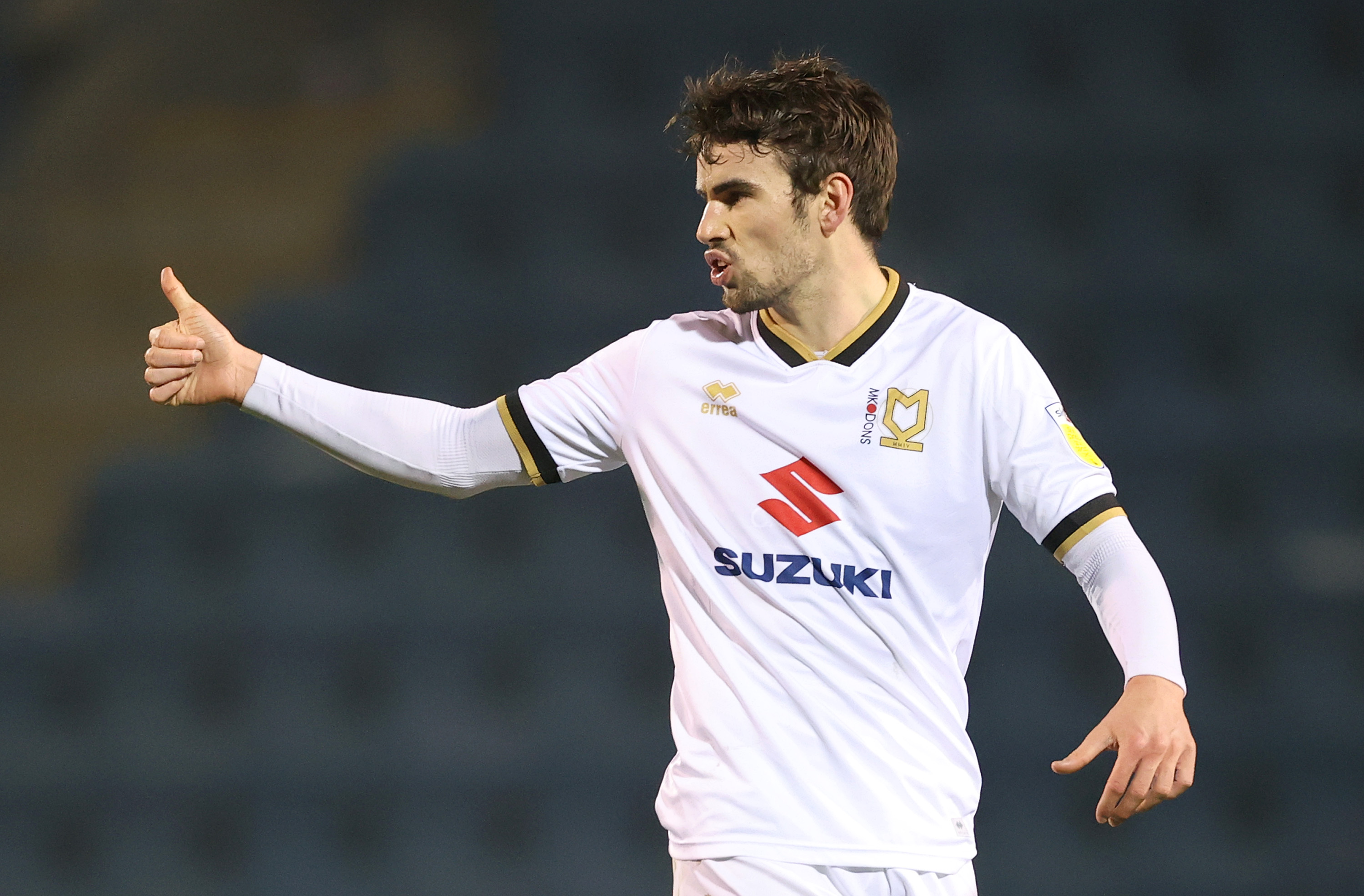 MK Dons central-midfielder Matt O'Riley is travelling to Scotland ahead of a medical later on today.

Celtic have agreed a fee of £1.5M for the 21 year old & look set up to have beaten several clubs to his signature.

Major breakthrough as Celtic to complete Jota deal
On This Day: Celtic lift 4IAR with win over Inverness CT
Watergate drip, drip drip – Rangers fans attacked staff in the stadium kiosks who were trying to restock water
Previous ArticleEdinburgh City stand in Celtic’s way as Hoops eye Scottish Cup showdown against the Rangers
Next Article Celtic bound Matt O’Riley: “He’s having a great season at MK Dons and has caught the attention of Denmark”