You are at:Home»Latest»Celtic should welcome James Anderson, Baillie Gifford and the Trojan Horse of free money

So the latest part of the soap opera that is Scottish football, revolves around James Anderson and Scottish investment firm Baillie Gifford. Netflix should be recording this summer in Scottish football politics, it would make for great viewing.

Anderson and another three associates have been Hearts benefactors apparently for some time and all the time managed to remain virtually anonymous outside the confines of their business circles. Now they have suddenly decided this philanthropic approach will exceed the boundaries of Tynecastle and save Scottish football. No strings attached.

So protective of their anonymity had they been, it is rather surprising they’d allow Hearts Chairman Ann Budge to blow their cover by accidentally dropping their proposal onto Radio Scotland and Sportsound. Immediately in turn, forcing a statement – within moments – from a stunned SPFL who had been apparently been offered the opportunity to appear on the show and declined. Or so we’d conveniently been told moments before the Budge interview was aired. 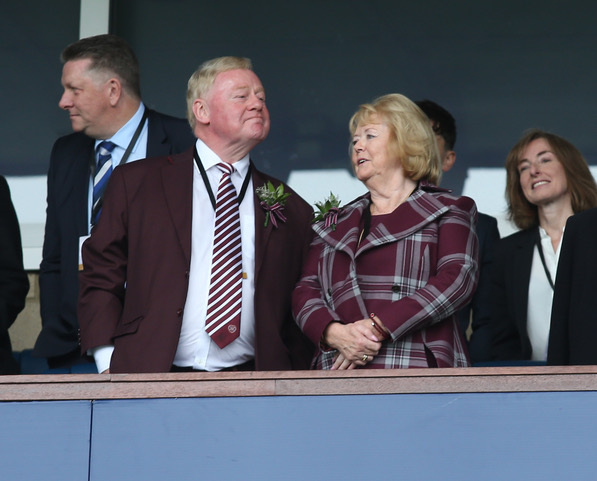 Within days Scottish journalists have dug around and found out who James Anderson is, who he represents, and his net worth, while previously the identity of the man had been a closer guarded secret than the location of the arc of the covenant. All from a Scottish press far from renowned for their mining of information.

Initially a donation is hinted at to protect lower league clubs in Scotland, then expanded include all 42 league clubs in the space of a couple of days and a zoom call with the master negotiator Neil Doncaster. 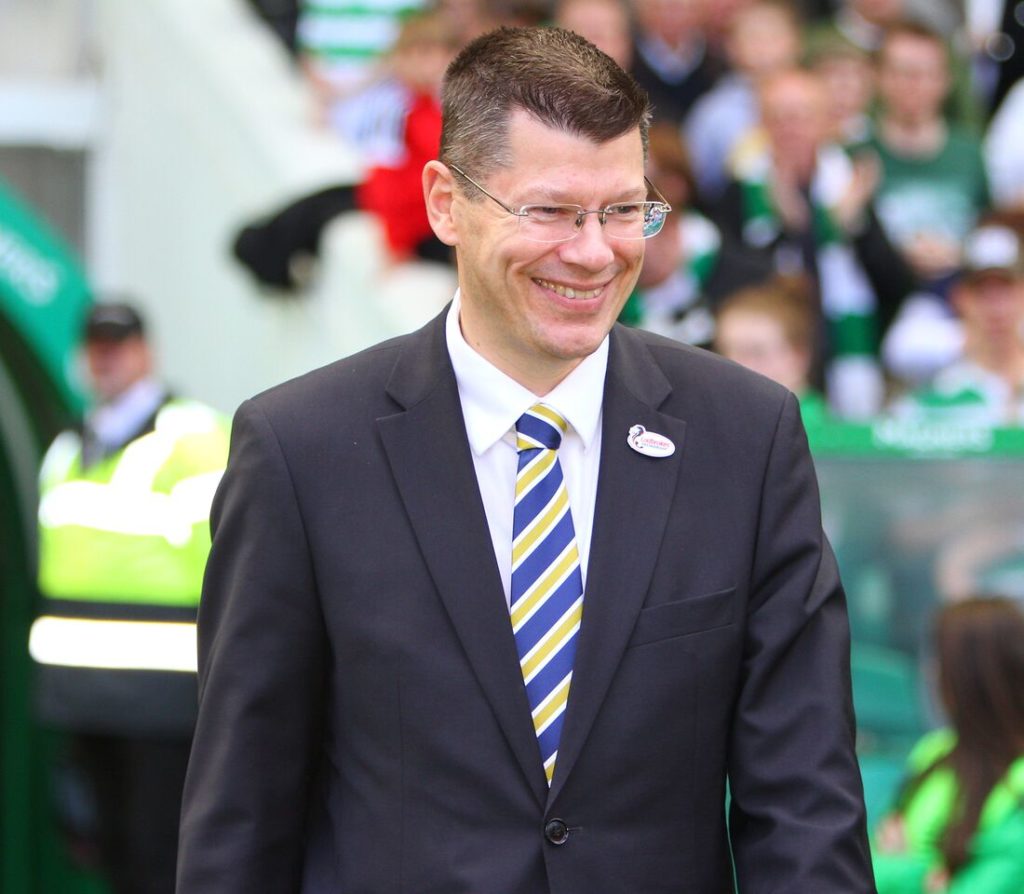 Scottish football is as badly run, undervalued and underinvested as you can get. It’s also run by 42 member clubs who can’t agree if it is raining outside or 25 degrees. Add to that it has a CEO who couldn’t even get a league sponsor prior to Covid 19, incapable or hamstrung by his environment is anyone’s guess. This philanthropy approach makes sense then, but I’m not buying a no strings attached approach, just like many of you no doubt.

Now look at Pro 14 Rugby and the completed investment into their league. This was from Insider Media on 26 May.

Private equity firm and experienced sports backer CVC Capital Partners has completed an investment into the Guinness PRO14 league. CVC Fund VII will acquire a 28 per cent share of PRO14 Rugby from Celtic Rugby DAC, the unions will retain the 72 per cent majority share.

The partnership commitment will allow both PRO14 Rugby and the Irish, Italian, Scottish & Welsh rugby unions to continue to invest in the sport, both professional and amateur, to achieve its potential over the long term.

A portion of the investment will also be held centrally at PRO14 Rugby, for the board to invest in further capabilities for the business and in upgrading league operations in line with its growth ambitions. 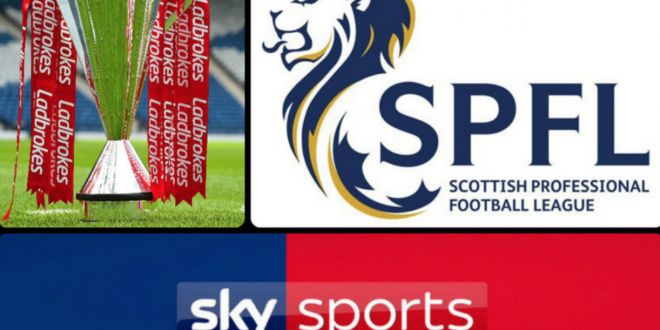 The reason I mention it is Scottish football needs saving to even be a going concern, it clearly needs investment. Our main backer is a TV company in SKY who pay us whatever they fancy because all they value is the Glasgow Derby, no investment in developing the product. They want four games for a TV audience and that’s basically the sum of it. In short the product is undersold and Scottish football needs help in that regard.

Are we looking at a smooth introduction for a private equity group in Scottish football and is James Anderson the conduit?

These sort of investors know, just like Pro 14 Rugby, they can invest and improve Scottish football from the backward marketing we have in the game. They are aware the Scottish business model of the 42 member clubs means there is considerable leverage when it comes to voting, as evidenced with Inverness Caley and Dundee holding the future of Scottish football in their hands for just a moment in May’s SPFL vote. A perceived philanthropic initial approach is bound to win some trust isn’t it?

With some agreement from say, some of the bigger operators in the league, keen to see a Scottish football shake up, barred as they are by UEFA rules of expanding outside the confines of their stagnant league, then inward investment from more than the usual suspects of SKY and BT Sport makes a lot of sense, especially if it opens up new financial opportunities at little cost to themselves. I can think of at least one trophy laden club that wouldn’t be averse to such a shake up, and it is good business sense.

With some creative ideas the firm can then sell the improved product to a far greater international audience of backers and investment than the SPFL can access by themselves. As such a few short years of investment and ideas would mean they help sell future broadcasting rights to a far bigger choice of broadcasters across Europe and beyond, and thus increase the return on the initial investment they put in. A product they acquire at rock bottom prices as Scottish football has never been so fearful or desperate for money. If SKY come to the table upon expiry of this broadcast contract they would be expected to offer better terms and coverage, and selling the product outside the UK could also boom.

Therefore sticking a few quid in now to make sure Scottish football stays stay afloat is an ideal opportunity, and soon there will be an open door for future ‘investment’ via an introduction from a now much trusted philanthropist from one of the biggest fund managers there is.

Personally I’m not against this approach and Celtic amongst others I’d assume would embrace it, if not publicly give it their approval when the time comes. I’d be somewhat surprised if this philanthropic gift of funds had passed our own CEO by, very surprised indeed.

Scottish football is too beholden to TV companies and unable to be governed well with a bowling club approach at SPFL level. A middle man who can at least see potential and improve the product is more than needed, but as much as this initial ‘gift’ is welcome, I’m fairly sure there’s a long game here, and despite attempts to hide their tracks it seems fairly transparent.

James Anderson and Baillie Gifford are possibly building up a bit of trust without getting the adverse publicity of looking like vultures, likely to be sent away by some of them 42 clubs as a threat.

Once they get in though, I’m sure they’ll build up some trust, or pave the way for an introduction or two to the real investments waiting in the wings. It may explain why league reconstruction at this moment isn’t an issue for Hearts philanthropist. No point rocking that boat when there’s something bigger afoot.

Previous ArticleBlack Lives Matter – In Glasgow, Celtic ‘stands firmly against all forms of prejudice’
Next Article On the One Road to Celtic’s First 9IAR, Part 3 – ‘The Road to God knows where’