Fran Alonso told the Celtic Fan Media yesterday that he was still looking at bringing in new signings as he prepares for the new season with the and that’s quickly followed by a flight to Norway for the Champions League challenge, against Spanish side Levante next midweek.

Well the Celtic manager has been as good as his word and today the club announced the signing of New Zealand international and Tokyo 2020 Olympian Olivia Chance from Brisbane Roar. 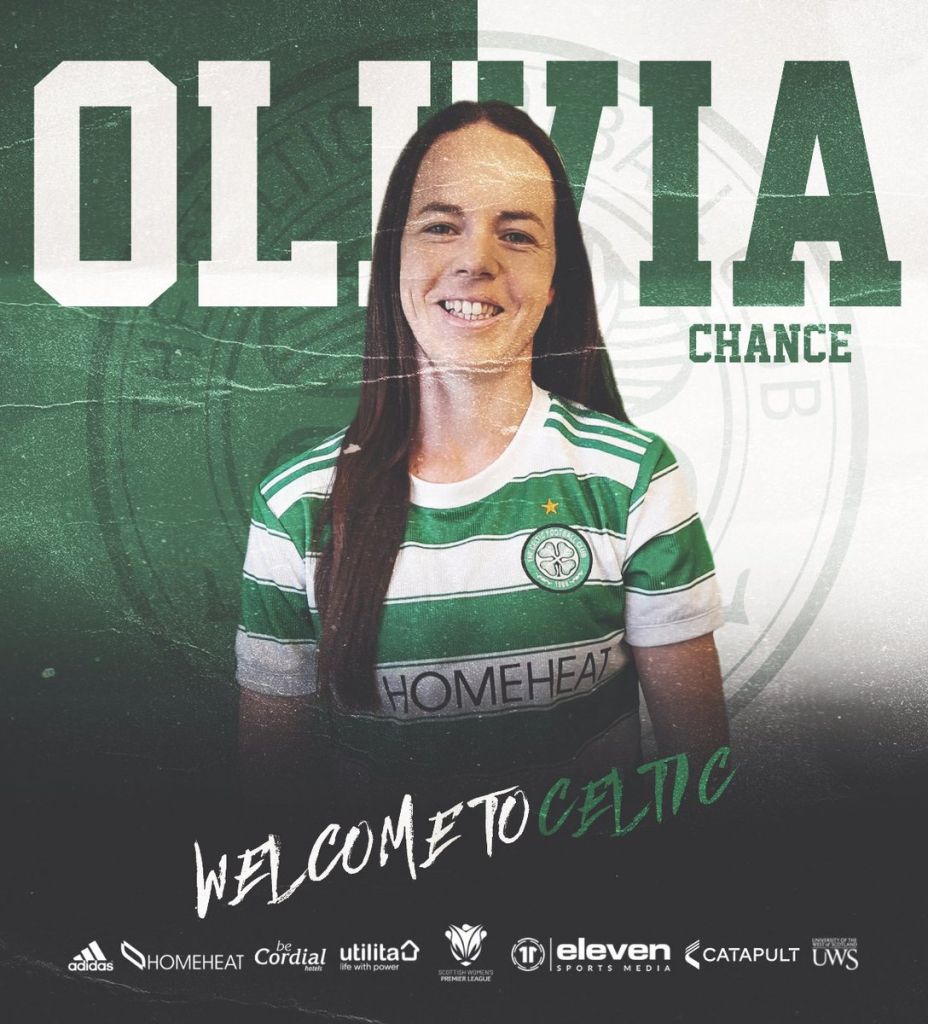 Olivia Chance played at the Olympics for the Football Ferns and that was followed by a dream move to join Celtic and she and goes straight into the squad for tomorrow’s SWPL match against Hearts.

Linking up with the Hoops from Australian top flight side Brisbane Roar, she also brings experience from the WSL having played for Everton and Bristol City, as well as spells at Sheffield United and Breiðablik in Iceland.

The 27-year-old adds another attacking edge to Fran Alonso’s midfield, and arrives with a wealth of tournament football experience ahead of next week’s Champions League trip.

✍️ Fresh from her Olympic debut at #Tokyo2020 , #CelticFC Women are delighted to announce the signing of @NZ_Football midfielder @LivvyChance from Brisbane Roar! Welcome to the club, Liv! 🇳🇿🌿https://t.co/jUDRsk9qh0 pic.twitter.com/VTYpioOFWj

🎙️ “Everyone has been working very hard, and they are making it difficult for me, because when I give them the chance, they all perform.”

Previous ArticleTeam’s Up – Tommy McIntyre names Celtic B side for Lowland clash
Next Article OGC Nice ready to submit offer for Odsonne Edouard, according to report