You are at:Home»Latest»Celtic signing target set to receive 10% of the £3million transfer fee

The Canada right-back, Ally Johnston is set to receive 10 per cent of a £3 million transfer fee as talks with Celtic further intensify. With rumours of transfers out of the Celtic squad, Ange Postecoglou has looked to the World stage to strengthen his squad and seems to be succeeding with the likely signing of Johnston.

The Montreal defender has been on World Cup duty this week with the Canadian squad, however, their exit is nearing as they have failed to accumulate enough points to remain in the competition. This is partly due to their 4-1 defeat to Croatia, where Johnston came up against Josip Juranovic, the current Celtic full-back he is set to replace. 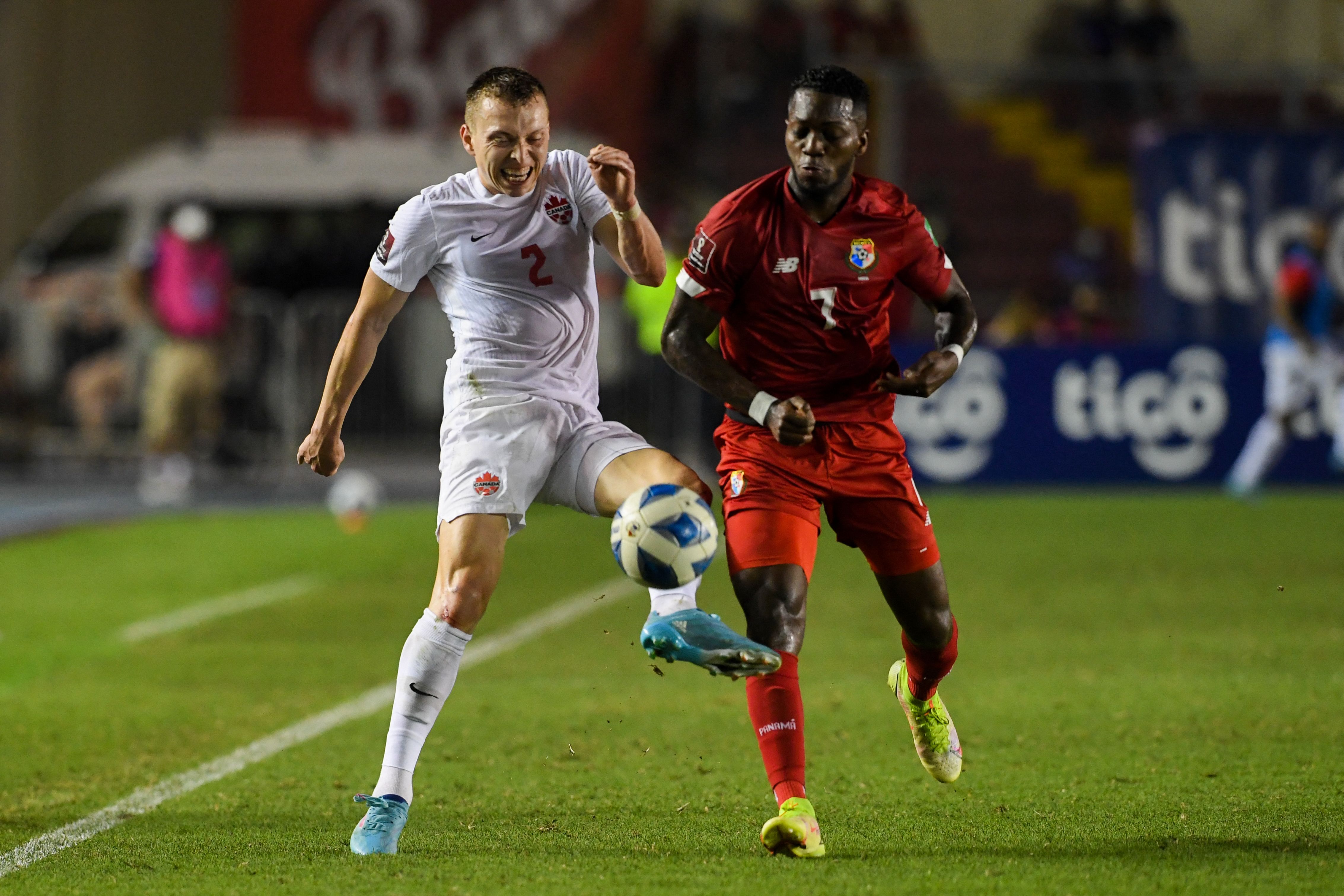 Reports suggest a potential move for Josip Juranovic to Manchester United or Atletico Madrid, as they both have been credited with showing interest in the full-back. With Johnston looking like a promising prospect for Ange Postecoglou, the Canadian will likely now join the Japanese defender, Yuki Kobayashi in the first signings of this upcoming transfer window. Kobayashi has agreed to a 5-year contract with the Hoops after leaving Vissel Kobe for free and will officially join on 1 January.

Meanwhile the 50% off Green Friday Sale ends at midnight tonight on Celtic Star Books where you can get Harry Hood – Twice as Good, Willie Fernie – Putting on the Style, Alec McNair – Celtic’s Icicle and Invincible – the story of that Magical, Wonderful season all for just £10 plus postage (only charged on one book). You can also get one of the few remaining copies of our new book, The Celtic Rising ~ 1965: The Year Jock Stein Changed Everything which is heading towards a complete sell-out. Order today from the link below.

“Keep winning takes care of everything,” Big Bad John
“Total respect, but still work to do” – Chris Sutton on the form we have found
“Celtic at its best”- Kyogo reacts to goal celebration
Previous ArticlePhoto: Split loyalties for Celtic fan in Qatar
Next Article Celtic given favourable home draw in Scottish Cup