You are at:Home»Latest»Celtic, St Mirren? Intensity and tempo v compact and tight

BRENDAN RODGERS expects a much more potent threat from his players when Celtic come up against St Mirren tomorrow night. The two points dropped at St Mirren Park earlier in the season in the goalless draw still frustrates the Celtic manager.

“In the game earlier in the season, we dominated but we weren’t so much of a goal threat,” Brendan said to the official site.

“We lost Olivier in that opening part of the game, but even with 10 men we had a lot of possession.

“The team is in a different place now in terms of the quality of our game.

“What the players have become very good at over these last few seasons is coping with teams who sit in deep. 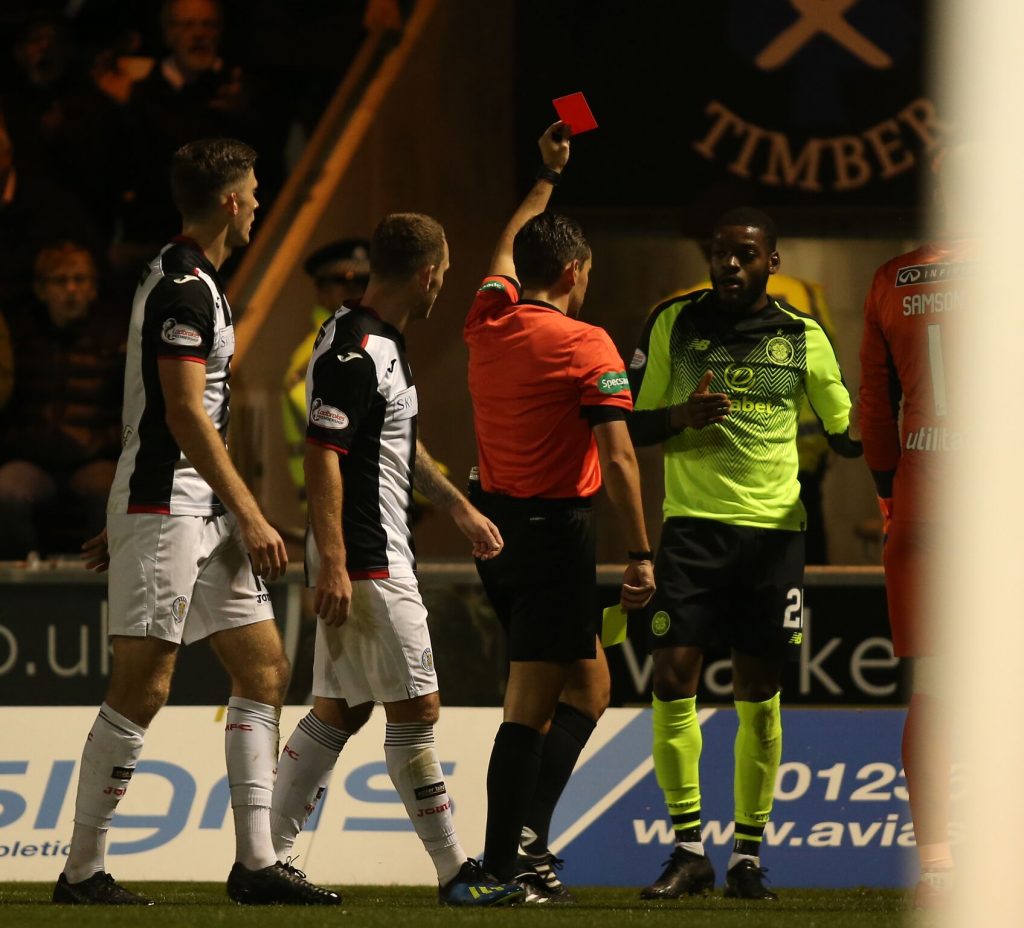 “You saw that at the weekend. Those games are never easy when teams are sitting in a really low block while you’re trying to get the crowd up with your intensity and tempo.

“The players have coped with that very well. We’ll expect a similar sort of game on Wednesday night and I’m sure Oran will have his team really compact and tight and look to play on the counter.

“We need to be able to penetrate with and without the ball, get lots of quality into the box and be good on the counter-pressing to sustain the attacks.

“We’ll prepare for a tough game but we’ve started our game schedule back well and we want to continue with that.” 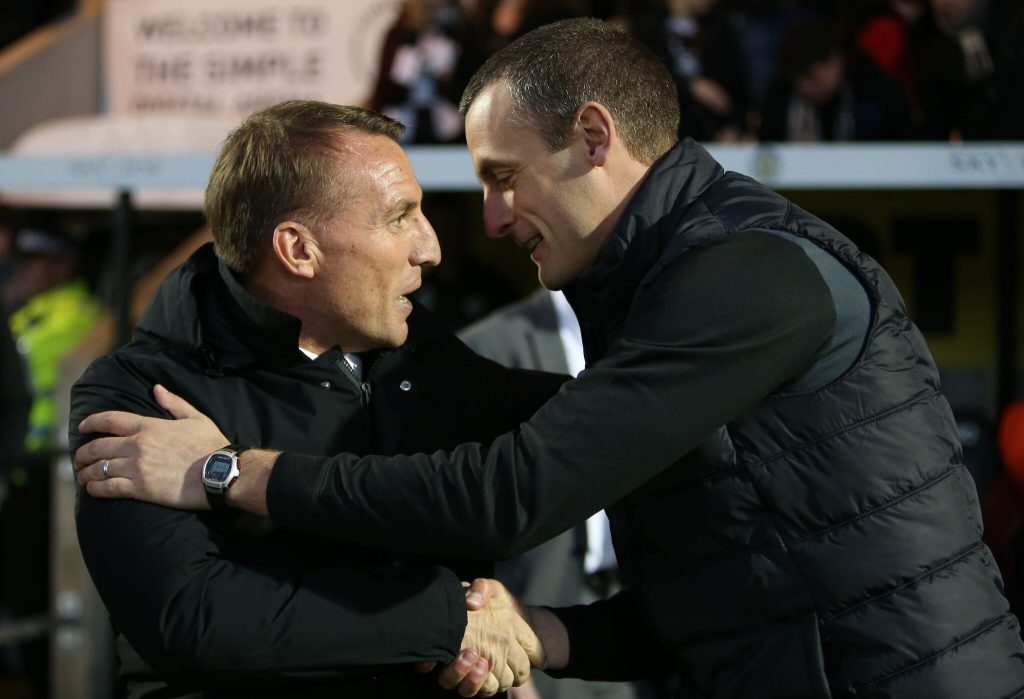 Celtic will go into the game against St Mirren with much the same squad as was used at the weekend in the 3-0 win over Airdrie.

Anthony Ralston is the only doubt after going over on his ankle in the last few minutes of the 4th Round Scottish Cup tie.

Odsonne Edouard has returned to training but tomorrow will be too soon for the French striker and Olivier Ntcham, who suffered a hamstring scare in Dubai, will be back with the squad on the training field next week, the manager confirmed.

“It’s great news that Odsonne is back in training with the squad. It’ll probably be too early for him on Wednesday, though. 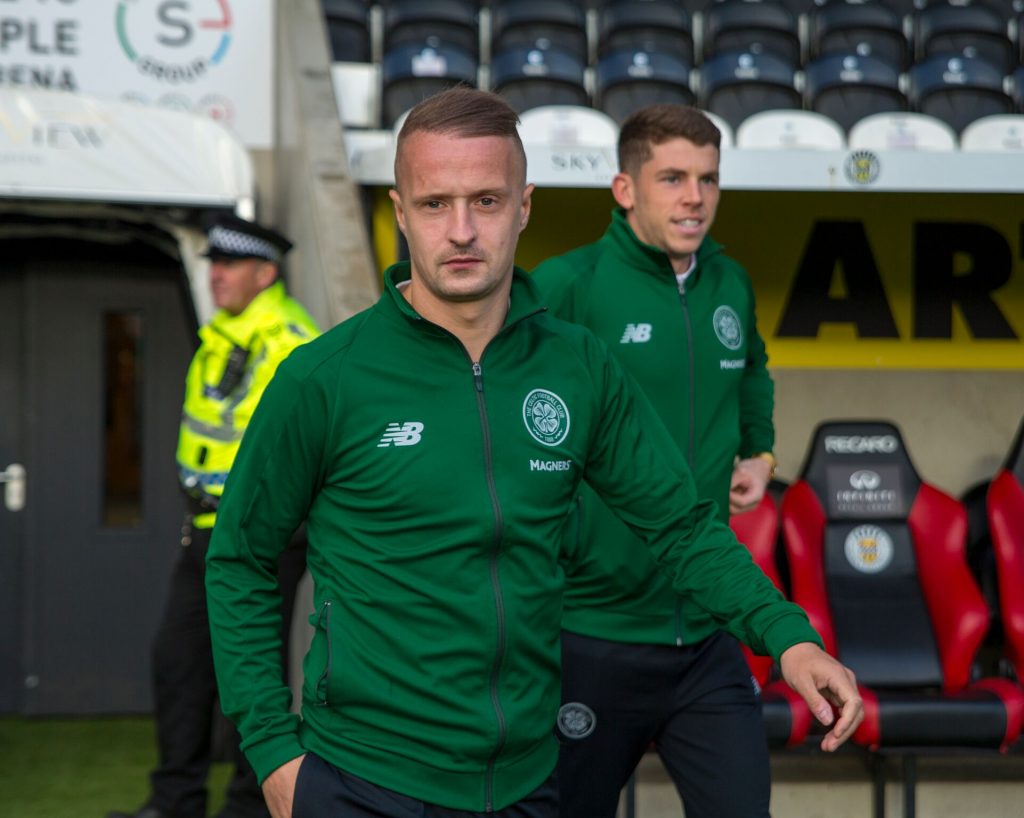 “Olivier will probably be next week, too, which will be great for us.”

Kieran Tierney remains sidelined with his hip problem being an increasing concern. Meanwhile Leigh Griffiths has stepped up his own fitness programme as he prepares to rejoin the squad as soon as he possibly can, after being given some time away from football to deal with some personal issues.

A fully fit and focused Leigh Griffiths will be warmly welcomed by everyone associated with Celtic.