You are at:Home»Latest»Celtic Star named SPFL Player of the Month for December

Congratulations to Celtic midfielder David Turnbull who today has been named as the SPFL’s Premiership Player of the Month for December.

The £3.25million summer signing from Motherwell had to be patient after eventually arriving at Celtic – having had to wait a year to complete his dream move. Then he had to accept that he’d have to wait for his opportunity to break into the first team and get a run of games in the side.

That duly arrived by the time Celtic played Lyon in the final group stages match in the Europa League. With Celtic already eliminated and the team enduring the worst run of home results since the 1950s Neil Lennon decided (at long last) to give the fringe players their chance and both Turnbull – alongside Ismaila Soro – grabbed their chance with both hands and are now first team regulars and among the first names on the Celtic manager’s team sheet. 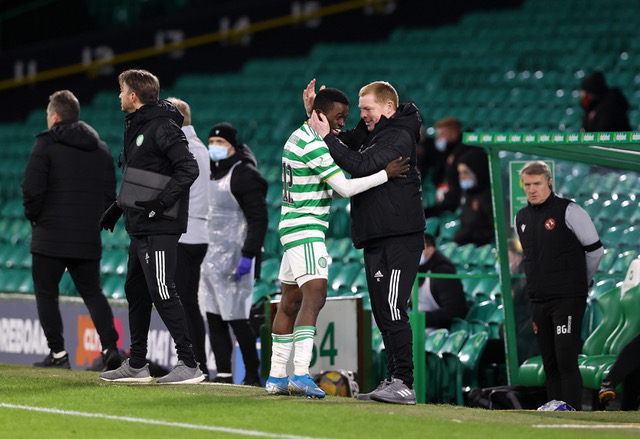 With midfielders like Ryan Christie and Olivier Ntcham likely to leave the club in this window or in the summer the likes of Turnbull and Soro are the way forward for Celtic.

Turnbull’s Player of the Month is richly deserved but few would have objected to Soro winning it instead. Maybe he’ll get it next time around!

🎙 We’ll be hearing from @10DavidTurnbull 🔜 as we continue our preparations for our upcoming @spfl match against @HibernianFC on Monday. pic.twitter.com/k4wDRICGYV 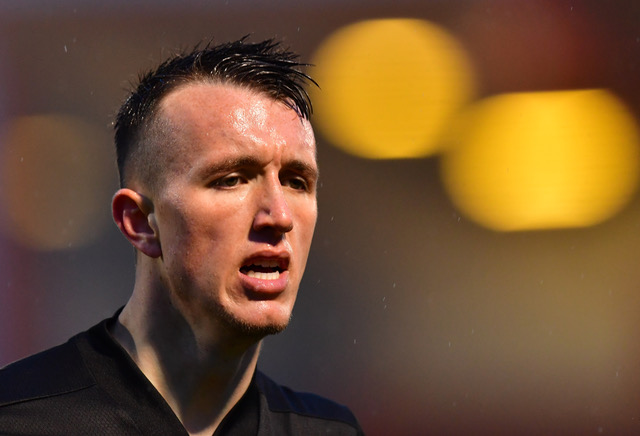 “It’s given me a lift. Scoring goals, creating chances and winning games will do that. I just go into each match full of confidence and try to create and play my own game. I’ve tried to add legs, and running in behind. I knew if I bided my time I could make an impact. Thankfully things are now paying off,” Turnbull told the official Celtic website.

“We worked hard and I feel good after it. It will obviously be tough but the boys know if we can put a good run together and take each game as it comes, starting with Hibs, then we hope that can do it for us. We need to go hell for leather. There’s no place for slipping up,” Turnbull continued.

“It’s a while away but if I keep playing the way I’m playing then I’d love that to happen. It doesn’t come around often, especially major tournaments, it’s something any Scottish player should be looking forward to. However, I’m just focussing on playing well every week and will look forward to that if it comes.”

🗣 It’s given me a lift. Scoring goals, creating chances and winning games will do that. I just go into each match full of confidence and try to create and play my own game.”

Previous ArticleDamien Duff and a nod to Neil Lennon’s own 2008 Celtic return
Next Article Premier League clubs eyeing move for Celtic’s Jack Hendry, according to report