You are at:Home»Latest»Celtic Star Rates Edouard over Dembele

Christopher Jullien, Celtic’s star defender, has suggested that his teammate Odsonne Edouard is a better player than ex-Celt Moussa Dembele.

As reported in The Daily Record, the £7 million summer signing from Toulouse was full of praise for his compatriot, Edouard, who’s goal on Saturday takes him two short of 50 for the Scottish Champions.

“I have already said there is no limit to what Odsonne can do because his game is so complete.

“He can do everything. He’s not slow, he can run, he can dribble, he can play with his head, he can come deep and play like a No.10 and his skills are unbelievable.”

Edouard has been in sparkling form for Celtic since sealing a £9 million permanent move to Glasgow’s East End last summer, having spent the season before on loan from PSG.

The Frenchman weighed in on the debate about whether or not Edouard had the potential to eclipse the Lyon striker and the defender confirmed his belief that Edouard is the better player. 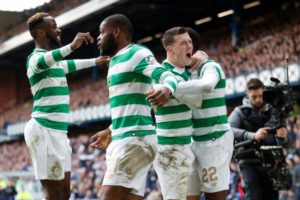 Dembele, McGregor and Ntcham Celebrate as Edouard Makes it 3-2 at Ibrox – 2018

“Comparing him to Moussa would be a mistake, they are definitely not the same. I played against Moussa last season, so I can say that.

“Moussa is a good striker, really powerful, and Odsonne is a different striker, but the sky is the limit for him.

“You all saw it before me that Moussa is a really good striker, but Odsonne is younger and his talent is really good.”

Dembele left for France in rushed circumstances after a falling out with Brendan Rodgers. In his 94 games for Celtic, Moussa scored 51 goals – including seven against Rangers.

Dembele is being quoted at £50 million as Manchester United sniff around the Lyon striker; however, if Jullien is to be believed, they could get a better, younger player in Edouard. 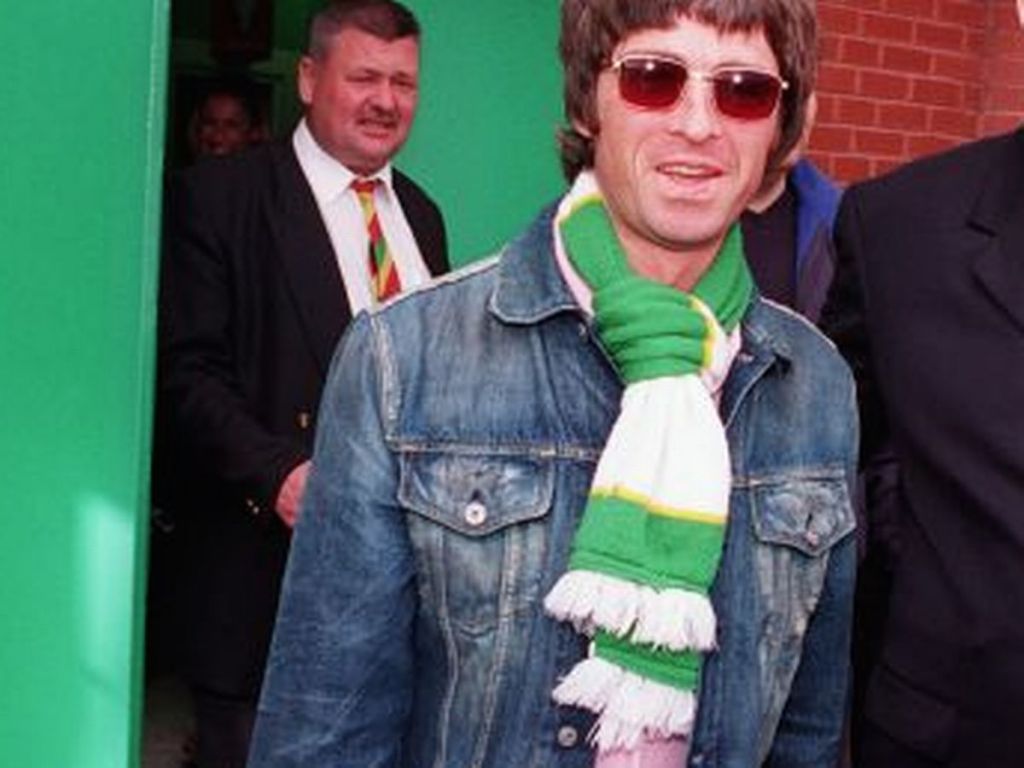 Noel Gallagher is ‘Celtic Daft’ according to Radio X Host

Best is yet to come, Lenny on Griffiths’ Celtic Story

Previous ArticleUsually I’m against things that bring us to the UEFA dock. This is not one of those times
Next Article Video – Former Celt Virgil van Dijk surprises Liverpool superfan working at Asda