You are at:Home»Latest»Celtic Star Reo Hatate get the Zinedine Zidane treatment – SPFL style

It’s fair to say Reo Hatate made some impression on his man of the match Celtic debut on Monday night. So much so that the player also picked up not only a place in the SPFL team of the week, but was also named the League’s Star Man. I wonder how many have managed that on their debut?

And it appears the SPFL are also awakening to the exposure a Japanese market can offer the League, as they’ve produced this cracking video of Reo Hatate’s every single touch from his debut performance.

You can imagine the Japanese market being very interested in how their four Japanese exports are performing in the Scottish Premiership, and in an outbreak of marketing common sense, the SPFL have certainly struck on a brilliant idea with this one.

Whether this will roll out to other clubs remains to be seen, after all 5 mins 41 seconds of Reo Hatate has international appeal, perhaps 30 seconds of Alfredo’s every theatrical fall may be somewhat less attractive! 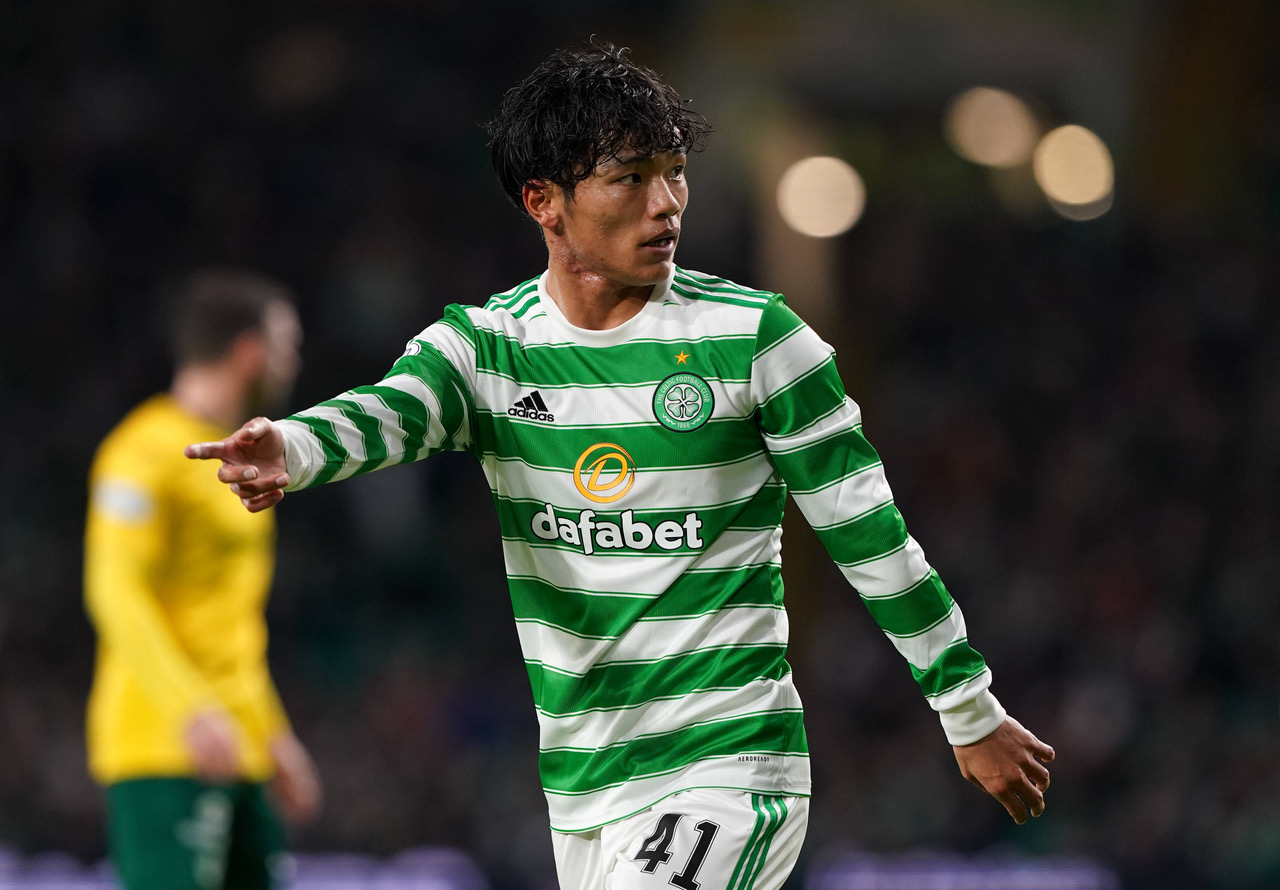 All the same, even amongst the Celtic support at home, this sort of content from the SPFL has to be applauded. It’s a fantastic watch to see the player in action, and the moment at the end of the clip where James Forrest is explaining to a confused looking Reo Hatate that the reason his name has been called over the Tannoy is because he’s won the man of the match award is great viewing in itself.

It may not be 17 synchronised cameras and a documentary set to emotive music as Zinedine Zidane’s 2005 match against Villareal was. And it may not culminate in Hatate being sent off in the midst of an on-field brawl as Zidane’s ‘A 21st Century Portrait’ did, but by SPFL standards this was impressive stuff.

More of the same please!

Previous ArticleCeltic Songs – Our Superstar from Portugal gives new Jota song his seal of approval
Next Article “He’s a hell of a player,” says Postecoglou. “He’s arguably been the best player in the competition here”