You are at:Home»Latest»Celtic “Starman Waiting in the Sky” Tease ahead of Carl Starfelt signing announcement

Celtic this afternoon sold Norwegian defender to Brentford in a deal worth an initial £13.5m with various add-on on top and immediately confirmed the signing of Swedish defender Carl Starfelt from FC Rubin Kazan for around £4.5m.

There’s a starman waiting in the sky… ✨ pic.twitter.com/jNu4Hn90rk

And then it was announced!

Celtic Football Club is delighted to announce that it has reached agreement with FC Rubin Kazan for the transfer of Swedish defender Carl Starfelt, subject to the satisfaction of usual conditions and international clearance. On satisfaction and gaining clearance, Carl will sign on a four-year deal.

A Swedish internationalist, Carl has been with FC Rubin Kazan in Russia since 2019 and previously played with IFK Goteborg. 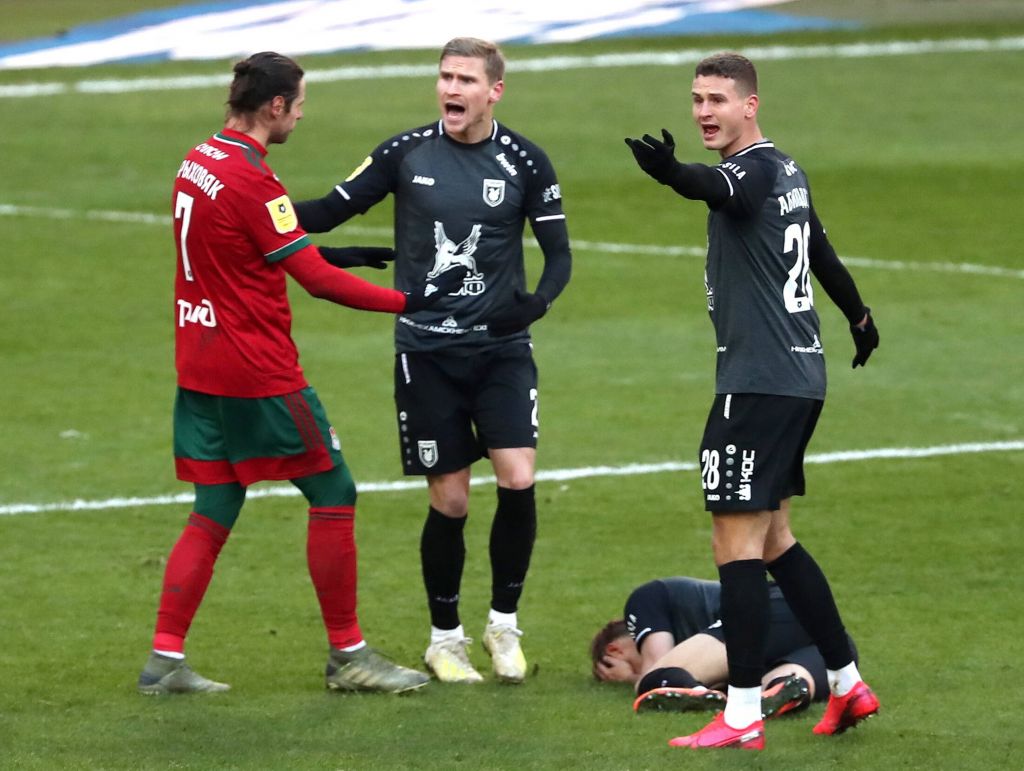 Celtic manager Ange Postecoglou said: “I am really pleased agreement has been reached and we are really looking forward to Carl joining up with the squad. Carl is an experienced player and someone with the attributes to be a real success at Celtic.

“He is a strong, athletic and committed defender and will add quality to our squad. I am sure he will be a player our supporters will welcome warmly and someone who will be really important for us going forward.”

Carl will also be subject to standard quarantine protocols and will join the squad as soon as possible.

Previous ArticleCeltic’s £18m windfall from Confirmed Ajer Sale to Brentford
Next Article “Charlie Gallagher? What a Player!” – The Day Charlie scored for Celtic direct from a corner