Daizen Maeda and his Japan team managed to cause a major upset this afternoon against Germany, beating the 2014 World Cup winners 2-1. The industrious Japanese team ran non-stop for this country and got their just desserts in the end. Daizen started the match and put in his usual, unselfish graft up top only to be replaced by eventual match-winner Asano. 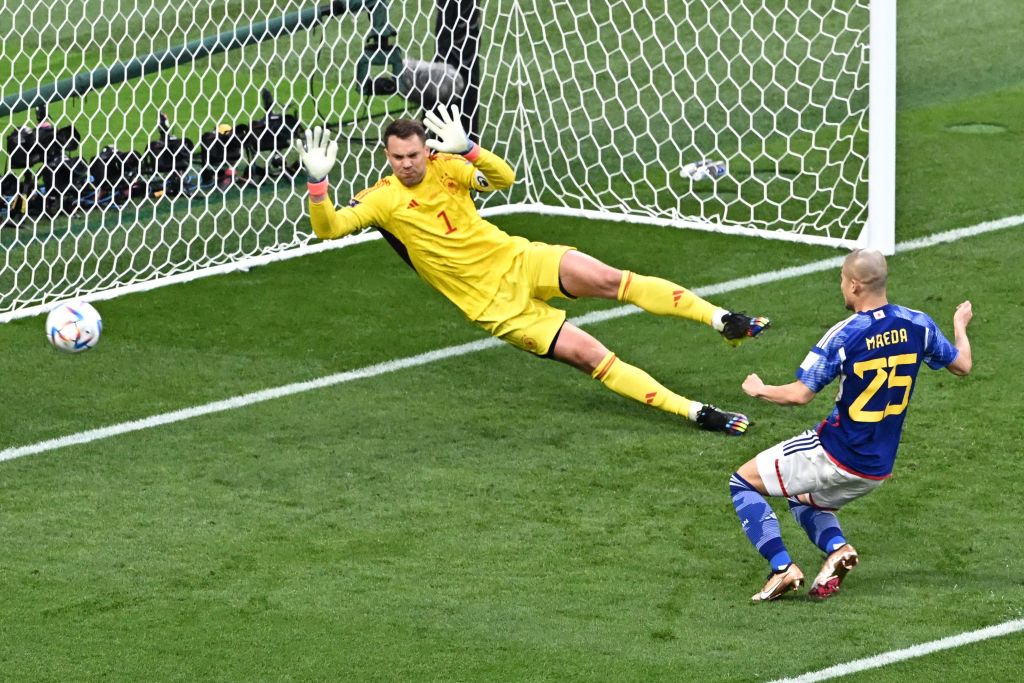 Japan’s forward #25 Daizen Maeda (R) scores a goal from an offside position during the Qatar 2022 World Cup Group E football match between Germany and Japan at the Khalifa International Stadium in Doha on November 23, 2022.  (Photo by ANNE-CHRISTINE POUJOULAT/AFP via Getty Images)

Maeda’s Celtic teammate Josip Juranovic was also in action earlier today against African nation Morocco. The match finished 0-0 in a rather disappointing stalemate in Qatar. Croatia couldn’t quite get past a dogged and defensively rugged opponent that boasts Hakim Ziyech amongst its squad. 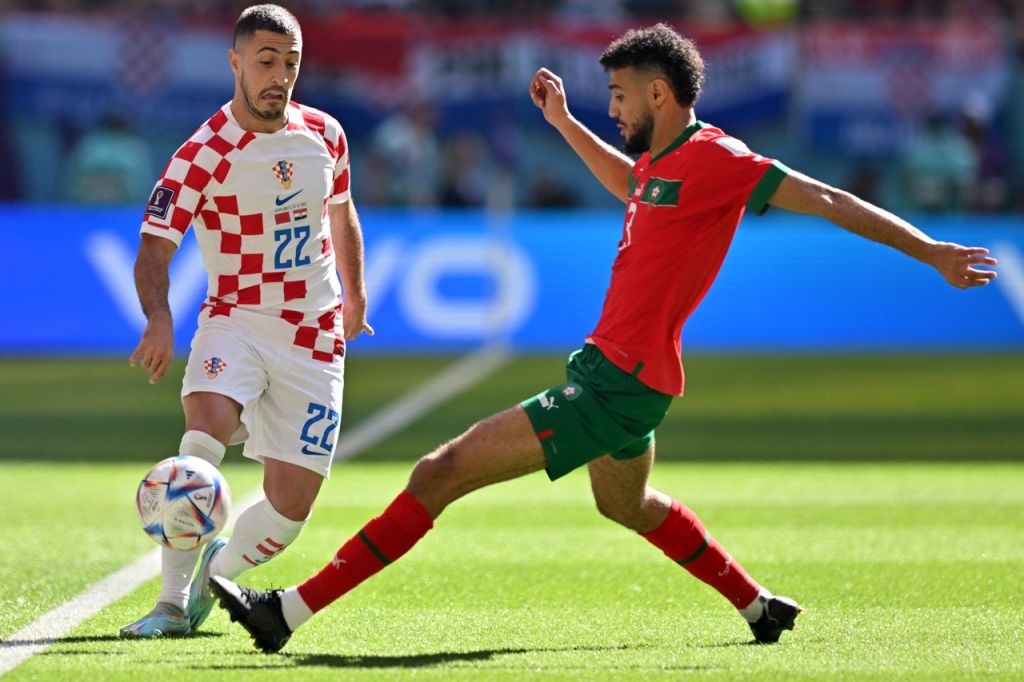 The 2018 runners up would have had plans of getting their first win of the tournament under their belts’, as they will no doubt harbour ambitions of reaching the knockout rounds and seeing if they can repeat the trick four years ago in France. With Luka Modric still as classy an operator as ever, mixed with young talent like Gvardiol and Juranovic, the Croats will be hopeful they can cause more upsets.

But for now, it’s no dice for Josip and his comrades as they kicked-off their World Cup campaign this winter. 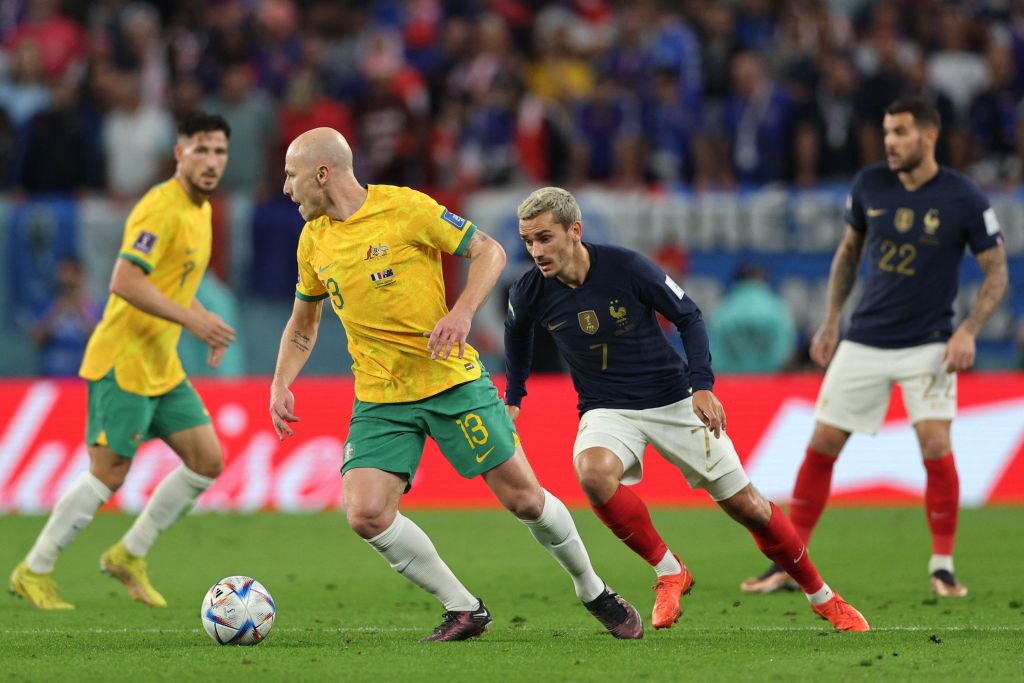 A decent start from Josip who joins Cameron Carter-Vickers with the United States in picking up an opening match point at this World Cup. Not so fortunate was Aaron Mooy who played well for the Socceroos who despite taking an early lead went down 4-1 to the current World Champions France.  The Socceroos are far from finished though and will be looking to roar back on match-day two.  But our top Bhoy is with Japan and that’s Daizen Maeda who will be delighted at taking down Germany in their first match.