You are at:Home»Football Matters»Celtic still in the race for Motherwell winger?

ANYONE watching the build-up to the Hibs v Rangers match on Friday evening on BT Sport would have heard the discussion about the future of Motherwell attacking midfielder Jake Hastie.

And the consensus seemed to be that the talented teenager was Ibrox bound.

Yet Celtic have been keeping tabs on the player for a considerable period of time and apparently the rumoured Ibrox offer for Jake Hastie is perhaps a little lower than what the Champions have brought to the table.

And as has been noted on one of the Rangers forums over the weekend, the boy is a Bhoy and would feel much more comfortable in the green and white Hoops rather than wear their own colours. This thread seems to have been deleted now but there was a discussion about how some informed sources reckoned that Celtic had  now made their move. 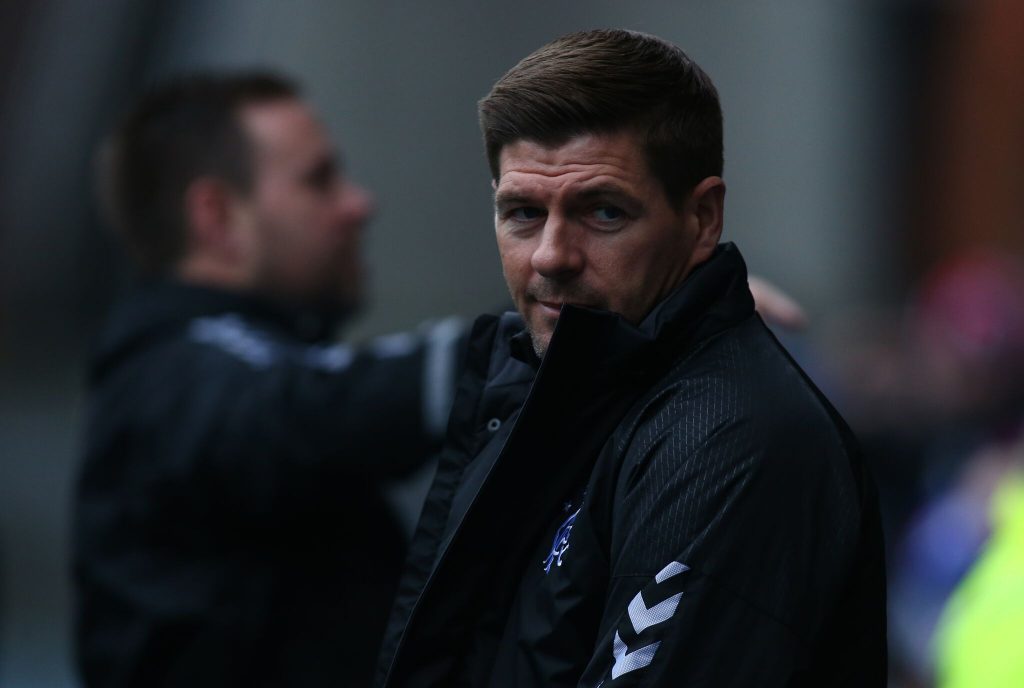 Could Gerrard miss out?

However, the possibility of signing the attacker has seemed to be unlikely as latest reports from the Scottish Sun claimed that Celtic would miss the opportunity to bring the young Motherwell Star to the club, with rivals Rangers keen on signing the player on a pre-contract.

That’s where BT Sport were on Friday evening too but the big question is has there really been a development  since and have Celtic outbid their Glasgow rivals to put themselves in pole position to sign the Bhoy who was on the scoresheet again for Motherwell in their win over Hamilton.

The press reports from Friday went on to claim that Rangers were one of the six clubs keeping watch on the 19-year-old on his performance with the club at the Fir Park but  the Rangers had emerged victor and will be signing him on a four-year deal, which www.omegatipsters.com has odds around for.

The 19-year-old star, who can play as an attacking midfielder or as a winger. Due to his impressive performances over the last six weeks for Motherwell, he has received plenty of praise place and has scored six times in his twelve appearances for Motherwell since breaking into the side.

Already making a name for himself in the Premiership with all his shot power, pace and skill Hastie looks like he’s going to have a decent career in the game and he can be easily tagged as one of the best future prospects in Scottish football. Will he go to Ibrox as the media think or is there going to be a green and white twist to this story over the next few weeks?

In other news, despite press reports linking him with the Celtic job, the former Hamilton boss Alex Neil has ruled himself out just as soon as his name was mentioned as a possible successor to Brendan Rodgers. 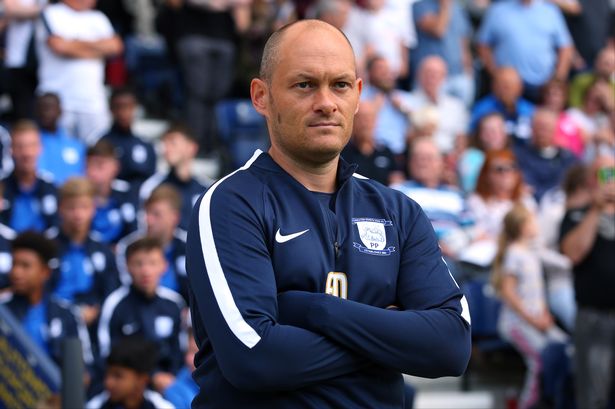 Alex Neil ruled himself out for Celtic job

The Preston North End club manager revealed that he has no plans of leaving his current club at the moment amid links pointing him to Celtic.

“I have no thoughts about moving club or anything like that,” Neil told Myphonefootball.