You are at:Home»Latest»Celtic striker lands award, recognition for excellent season

Giorgos Giakoumakis has been awarded with the accolade of best Greek playing abroad after his efforts in the Netherlands last season. Greek journalist Giannis Chorianopoulos has stated that he was rewarded for his 29 goal season in just 33 appearances for VVV-Venlo.

The Editor in Chief at Sportime newspaper and Sportime.gr has been accurate on his reporting of the Celtic’s dealings with Vasilis Barkas and Giorgos Giakoumakis now he has taken to Twitter to update supporters to say that Giakoumakis has been awarded for being the top goalscorer in the Eredivisie.

Greek football players Association voted that Celtic Giorgos Giakoumakis was the best Greek player abroad for 2020-21 season. He was at Venlo and No1 scorer at Eredivisie!@CelticFC #Celtic #CelticFC #Giakoumakis 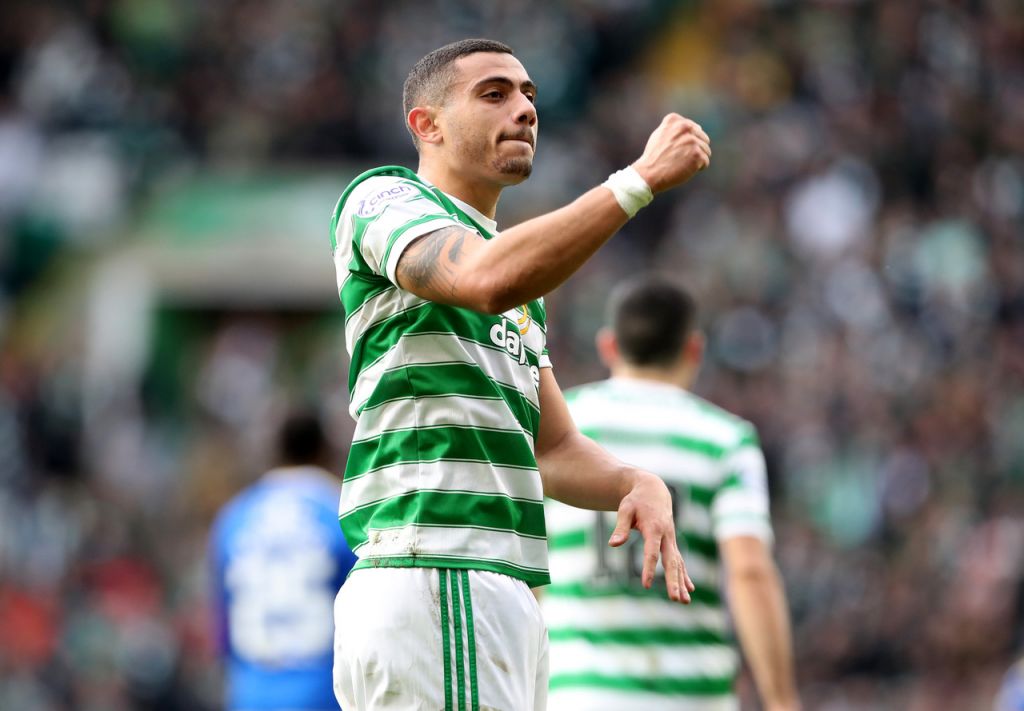 Celtic are currently without the 27-year-old after he suffered a knee injury. The manager said at the beginning of the month that he was two or three weeks away from returning to action but the trail has gone cold. Hopefully, Celtic can welcome him back over the next few weeks as the hectic schedule ramps up towards the turn of the year.

Giakoumakis is yet to really hit the ground running at Celtic with just one goal to his tally so far in Glasgow’s East End.