You are at:Home»Latest»Celtic summer spending spree rises to £12million with £1.6m new Bhoy

THERE has been no white smoke from outside Celtic Park yet but Hatem Abd Elhamed is on his way to Glasgow to become the latest signing for Neil Lennon as he continues to re-shape his Celtic side.

Hatem Abd Elhamed’s current club in Israel, Hapoel Be’er Sheva have confirmed that their player is on his way to Treble Treble winners Celtic. The Hapoel Be’er Sheva owner Alona Barkat last night confirmed that the clubs had reached agreement over a £1.6million transfer and the player will travel to Glasgow to finalise the deal in the next few days.

And Alona Barkat admitted that she was proud to have sold her club’s star player to a great team like Celtic.

“What I have said to Hatem will remain private between us. But I am the owner of a proud club that our player is going to play in a great team like Celtic.

“We are honoured and wish that all of our players fulfil their dreams,” she told the media, as reported by David Friel in Scottish Sun. 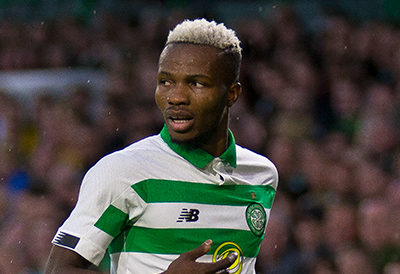 Neil Lennon has already signed central defender Christopher Jullien from Toulouse for £7million, brought in midfielder Luca Connell from Bolton for a fee of around £350k and has signed left back Boli Bolingoli-Mbombo from Rapid Vienna for £3million.

The £1.6million spent on Hatem Abd Elhamed -wh can play central defence or right back – takes Celtic’s summer spending to £12million – and it would have been £15million had David Turnbull not failed his medical, which resulted in what is likely to be just a delay to his £3.25million move from Motherwell to join Celtic.

And there will be more to come with work continuing on recruitment with the problematic right back position in desperate need of filling.

Also on The Celtic Star today, Niall J issues a strong rebuttal to Chris Sutton’s claim this morning that the Celtic support is not fully behind Neil Lennon. A slow news day perhaps is the kindest thing you could say about Sutton’s newspaper column this morning. Read what Niall has had to say in response HERE. 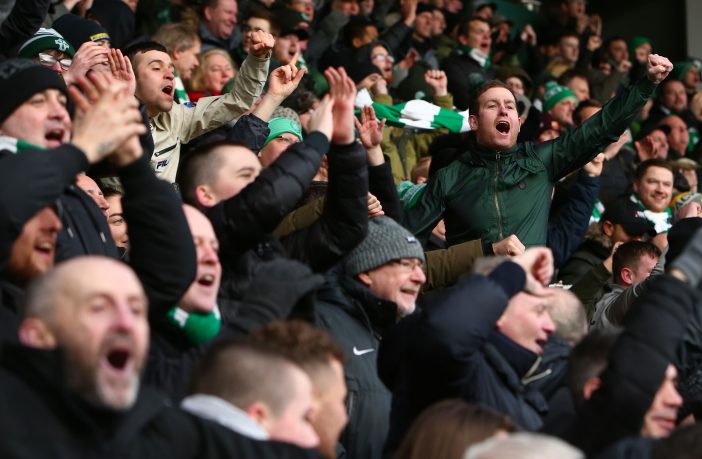 And when a St Johnstone fan moans about paying £30 to watch his team play at Celtic Park, we point out how this is going to impact on our supporters this season…see HERE.