You are at:Home»Latest»Celtic tasked with uphill battle as they face tough opponents in next round of Champions League

They might not even progress past FC Midtjylland the way things are going, but if they do, then Celtic bosses will be mortified with the opponents they have been tasked with overcoming in the third qualifying round – with PSV Eindhoven of Holland or Galatasaray of Turkey being draw out of the hat to play the Bhoys.

The ties will be played across the 3/4th of August and 10th August, meaning that more fans could potentially be allowed into the ground if Celtic are to play the home leg second – this will have surpassed the deadline for ‘level zero’ for coronavirus restrictions in Scotland

📅 Should #CelticFC progress to the @ChampionsLeague 3rd Qualifying Round, we will face either @PSV or @GalatasaraySK.

On paper, it represents the hardest challenge that Celtic could have had out of their potential opponents. Other teams they could have faced were Genk, Jordan Larsson’s Spartak Moscow, the old enemy from last season in Sparta Prague, or PSV/Galatasaray, who are two very well proven European stalwarts.

The draw could mean a huge loss in funds for CEO Dominic McKay to work with. With a reported £40million on the line in terms of qualification to the group stages, to come up against two sides who are vastly experienced in Europe is the last thing that Celtic would have wanted – although you can never say never.

PSV are the most likely to advance; with talent such as Denzel Dumfries and Donyell Malen who shone at Euro 2020, alongside more experienced, talented players such as Israeli Eran Zahavi – who seems to score against Scotland every time he comes to Hampden – and World Cup final scorer Mario Gotze to name but a few, it seems Ange Postecoglou will have to bring his A-Game to Holland and Paradise in order to advance. Alongside young talent such as Cody Gakpo, Mohammed Ihattaren and Englishman Noni Madueke, PSV have a real mix of talent, leadership and rawness which will more than likely punish Celtic infront of a returning crowd at the Philips Stadion. 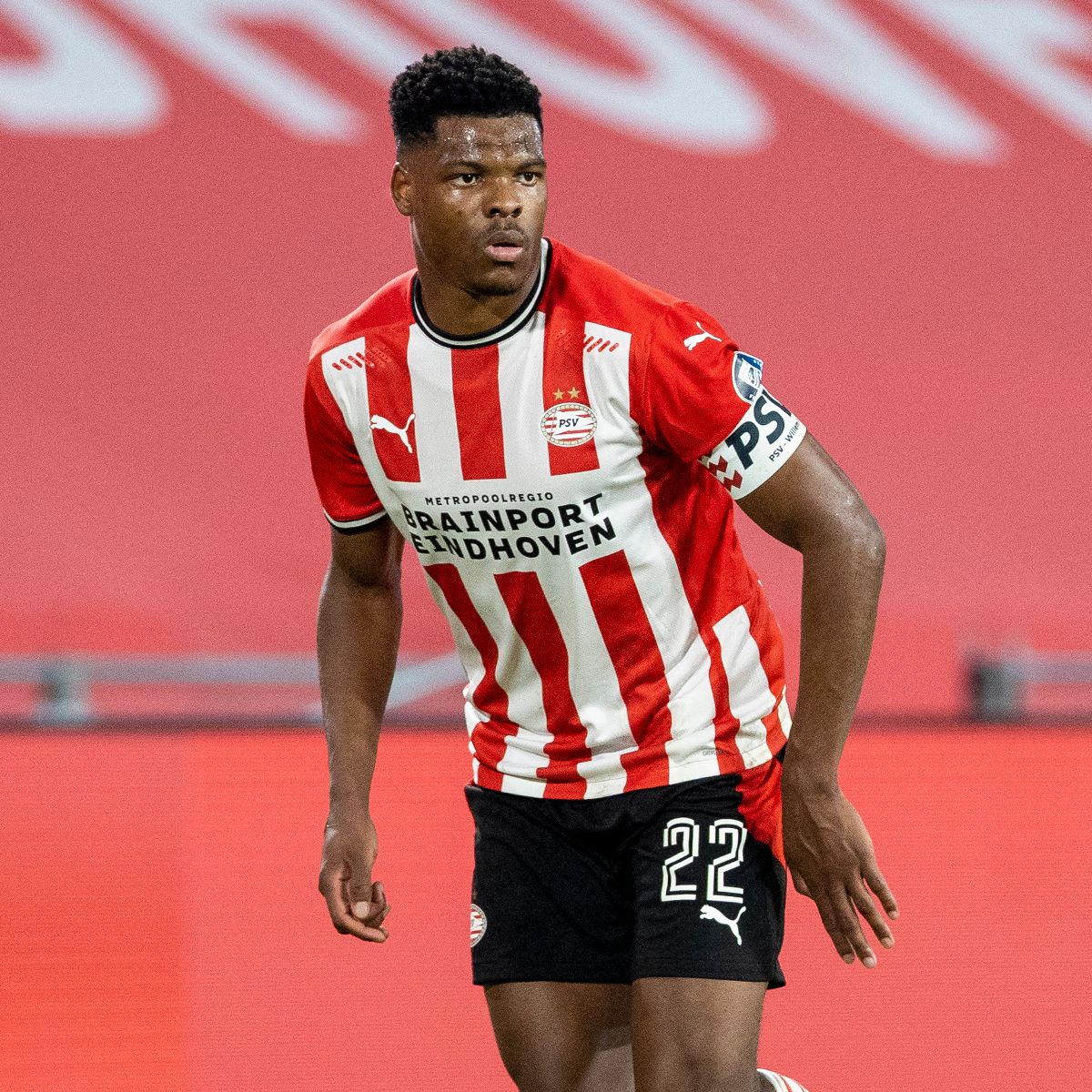 PSV’s captain and star talent Denzel Dumfries, who shone at the Euros following two goals from the right-back berth.

In reality, Galatasaray offer a much easier challenge; despite having former world-class players such as Radamel Falcao and Arda Turan, algonside former Premier League stalwarts Ryan Babel and Mbaye Diagne, the rest of their side is rather lacklustre from the Galatasaray sides of old – let’s hope they are the ones to knock out the side from Eindhoven instead. They give Celtic the best chance of victory, but even still represent a challenge. After all, the only lost the league by one goal last season…

Either way, both sides are home to some beautiful cities – although, should an eventual tie occur, Celtic fans will be hard pressed to travel and enjoy the culture, with Netherlands on the amber list and Turkey on the red list for quarantine rules, it appears we may have to wait until the group stages for Celtic fans to take over the towns…