You are at:Home»Latest»Celtic Team News – Couple of little niggles but nothing too serious, says Lenny

NEIL LENNON has admitted that he’ll have the strongest squad so far available to him on (Beautiful) Sunday for the visit of the Rangers. Despite one or two scares concerning injuries in the various international squads, no-one is likely to miss out on Sunday as a result of any of these. 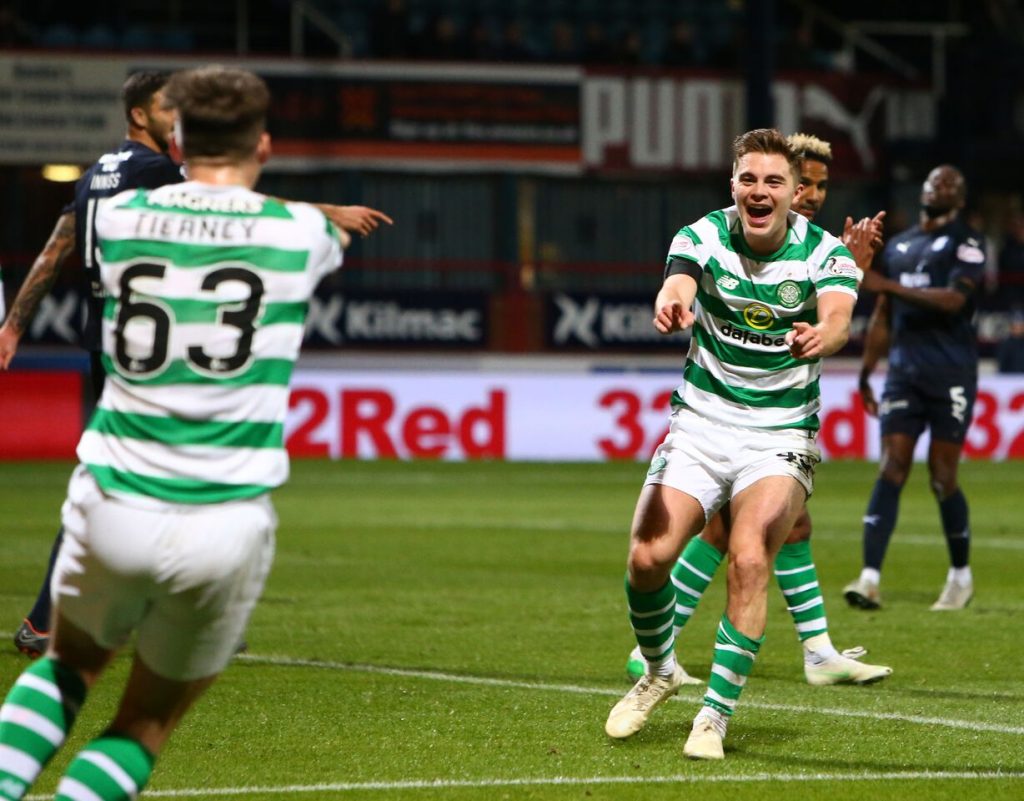 Kiernan Tierney didn’t play in the the two Scotland games due to an injury concern surrounding his troublesome hip problem but he’s made the necessary improvement and is likely to start against the Rangers, who start the game 10 points behind the Champions.

Mikael Lustig got a dead-leg last Saturday but should be ready and the biggest concern could be over James Forrest but he too looks like making it.

“We’re going to assess Kieran over the next couple of days and see how he is. But he’s looking okay regarding the weekend.

“Jamesy has got a little bit of a muscle strain but we’re hoping he’ll train Friday, Saturday.

“Callum, Oliver and Scott are all fine. 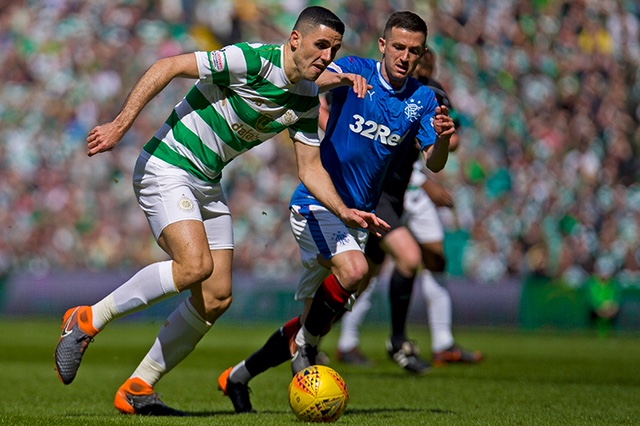 “In terms of the rest of them, Mikael Lustig got a dead leg so that’s going to take a bit of time so we don’t know how he will be.

“Bayo got a groin strain so again he’s being assessed. But Kris Ajer came through two games okay so sort of eachy peachy really.

“Couple of little niggles here and there but nothing too serious.

“Is it the strongest squad since I’ve come back? Probably yeah.

“Olivier’s back training day in day out now and Tom Rogic is back on the grass and he’s had a couple of really good days training.

“Hopefully the both of those two will be in contention for the squad at the weekend as well which is great.”

The Celtic Star earlier in the week predicted that the team would be as follows:

Bain, Lustig, Ajer, Boyata, Tierney, Brown, McGregor, Forrest, Rogic, Edouard and Sinclair and that should be enough to deliver a very Beautiful Sunday – remember to bring along or buy a flag!

Previous Article‘He got chucked in at the deep end,’ Broony on ‘fastest ever’ Lenny
Next Article ‘They sing and chant and they couldn’t give us anything more,’ Broony on the Celtic support