CELTIC captain Scott Brown has appeared in a new Teammates video on Celtic TV ahead of the new Premiership season.

It’s interesting to consider the wider messages the Celtic captain is putting out publicly here, while enjoying the humour and the insight. 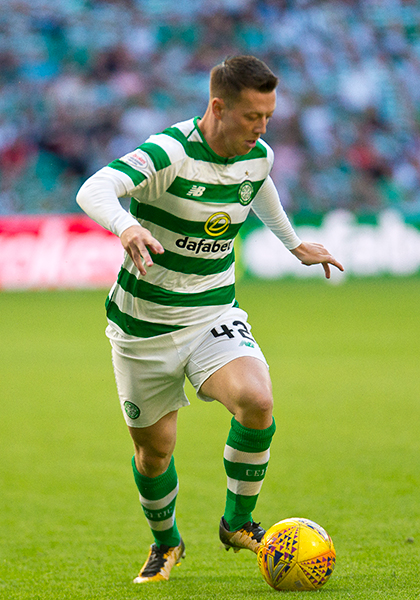 Scott Allan is welcomed back into the fold. James Forrest and Callum McGregor get particular praise for their excellent form last season and Kieran Tierney is very much in tune with Broony as the future Celtic skipper in waiting. Both Jack Hendry and Leigh Griffiths take some stick!

‘We will go for it,’ Rosenborg Skipper plus NEW podcast…READ HERE

Jim Craig – He gets the ball and scores a goal, Andy, Andy Thom… READ HERE