You are at:Home»Latest»Celtic thank departing defender as transfer agreed with Danish Champions

CELTIC have completed the deal with FC Midtjylland for the permanent transfer of Erik Sviatchenko back to the Danish champions.

The popular defender spent the second half of the season on loan at FC Midtjylland and played an important role in the league triumph. Sviatchenko had previously had a heart to heart conversation with Brendan Rodgers who advised the Danish defender to look for another club.

The Danish international had joined Celtic in January 2016 having been signed by Ronny Deila. He made his debut against Ross County in the League Cup semi-final, coming on after Efe Ambrose was sent off early in the game. 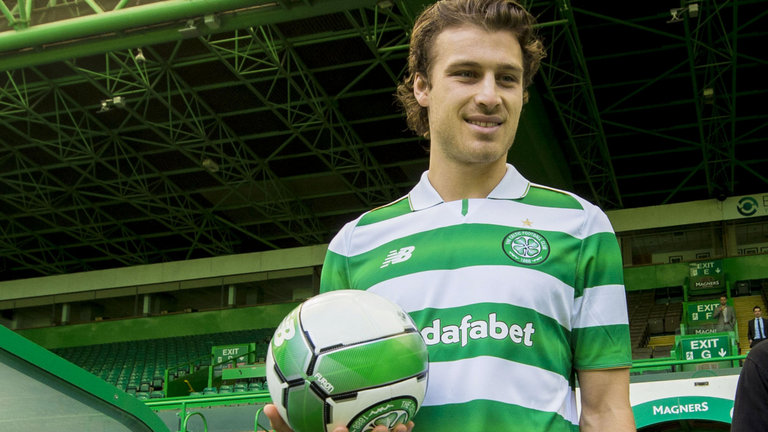 Sviatchenko had enjoyed eight years with FC Midtjylland earlier in his career and his form in their European run caught Celtic’s attention and the player was signed.

In the statement released by the club Erik Sviatchenko was given a warm send-off.

“Everyone at Celtic would like to thank Erik for his contribution to the club’s success over the past two-and-a-half years, and we wish him every success in the future with FC Midtjylland.”

Previous ArticleSupporting Celtic from near and far
Next Article The Celtic Star Podcast: John Paul Taylor with A Celtic State of Mind (Part 3)