Today saw Celtic’s next European opponents Bayer Leverkusen defeat a good Mainz side, who have had their best start in the Bundesliga for ten years, 1-0 on home soil at the BayArena. This win propels Bayer Leverkusen up to second in the league, 3 points adrift of undefeated Bayern Munich. Today’s only goal of the game was scored by one of Germany’s newest rising stars – Florian Wirtz. 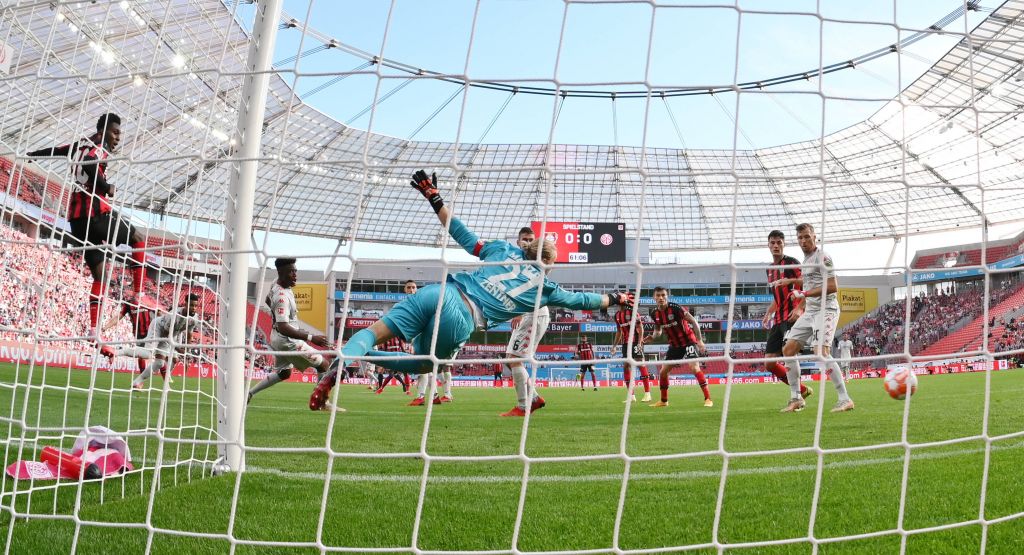 With this goal Wirtz has added his name to the history books. He becomes the youngest ever player to score 10 Bundesliga goals at 18 years and 145 days, breaking the record previously held by Lukas Podolski. The goal incidentally was set up by former Celtic right back Jeremie Frimpong who we sold to Bayer Leverkusen last year for a fee in the region of £11.5m. 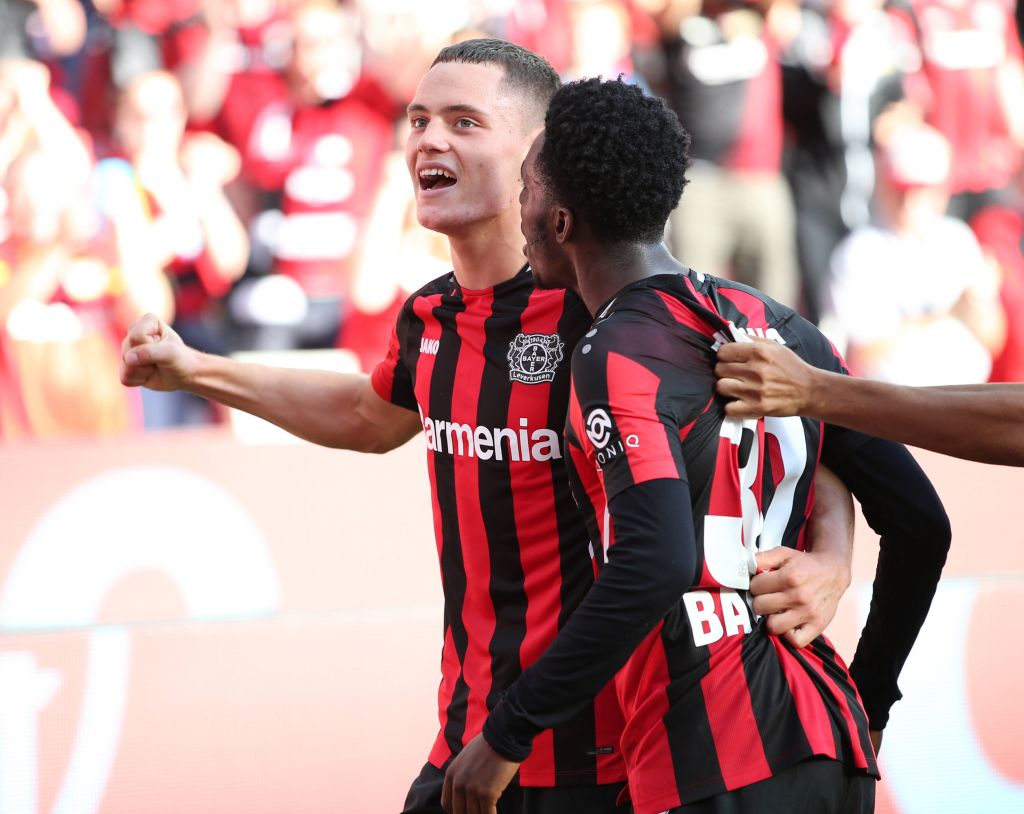 Wirtz has become a mainstay in the current Bayer Leverkusen set up regardless of his age and is well thought of throughout German football. Sporting director of the club and German legend Rudi Voller rates him as good as their former star Kai Havertz, now at Chelsea. Reported in Scottish Sun, he said: “The speed in which Florian is developing is very special indeed. Just like Kai Havertz, he has everything you need to be a world class player. He’s probably ahead of where Kai was at his age. 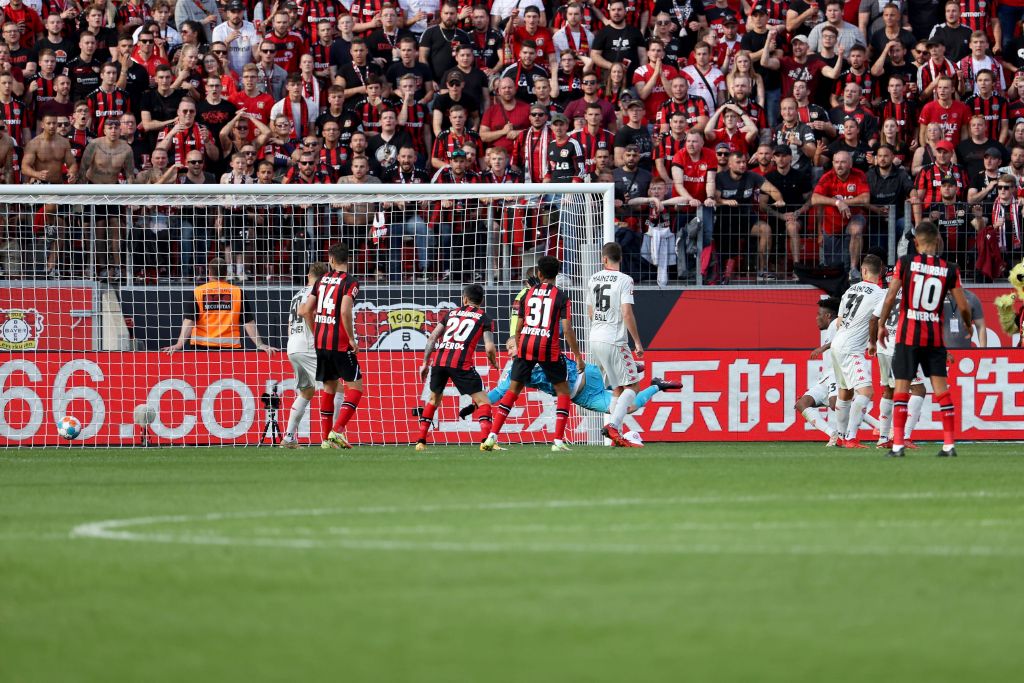 “There’s no question he is going to be a fantastic player. He is not only developing rapidly as a player, he’s growing as a leader on the pitch too. For example, he’s the first to help out his teammates if it gets heated on the pitch.

“For us at Leverkusen, we are going to be very proud when Kai and Florian play together for years in the Germany midfield in the future.”

If we are to get a result against a very good Bayer Leverkusen side it will be imperative that we shackle the attacking threat of Wirtz. Predominantly playing in behind their Czech striker Patrik Schick, who Scotland fans know well from the Euro’s during the summer, a lot of Bayer Leverkusen’s attacking play goes through him.

It will be the job of whoever plays in the defensive midfield position, more than likely Soro or McCarthy, to help the centre backs marshall him and keep him as quiet as possible.

Video: Class – Ange and his players celebrate after win at Fir Park
Motherwell 0 Celtic 2 – This is the Day, this is the Day
Video: Stunner from David Turnbull makes it 2-0

Previous Article“We’ve been scoring a lot of goals. We have a huge amount of talent in our team,” Chloe Craig
Next Article Former Celtic Star’s Brass Neck Remarks Water off a Ducks Back for Ian Bankier