You are at:Home»Latest»Celtic to face St Mirren at Paradise in Scottish Cup Fifth Round

Celtic have been drawn against St Mirren in the Fifth Round of the Scottish Cup. The game will take place at Celtic Park with the Scottish Champions coming out first.

Celtic thrashed Greenock Morton yesterday to book their place in the Fifth Round of the Scottish Cup. Goals from Aaron Mooy, Kyogo and David Turnbull sealed the dominant win. 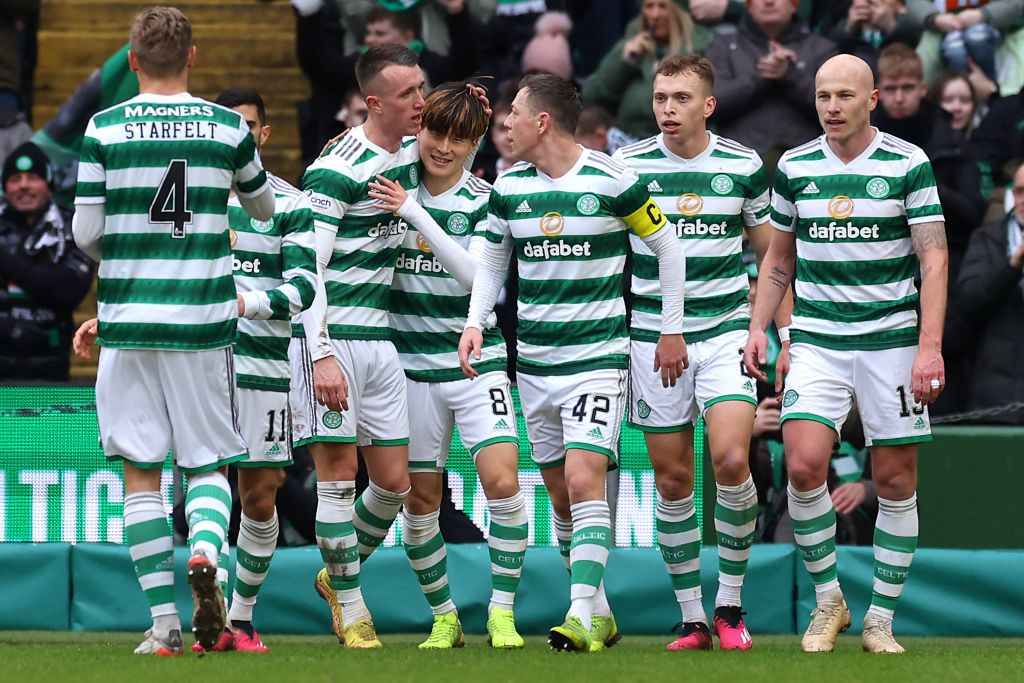 :Kyogo Furuhashi of Celtic celebrates with teammates after scoring the team’s fourth goal during the Scottish Cup Fourth Round match between Celtic and Greenock Morton at Celtic Park Stadium on January 21, 2023 in Glasgow, Scotland. (Photo by Ian MacNicol/Getty Images)

The Fifth Round ties will take place on the weekend of the 11th/12th February. Broadcast details etc will likely follow in the next few days. 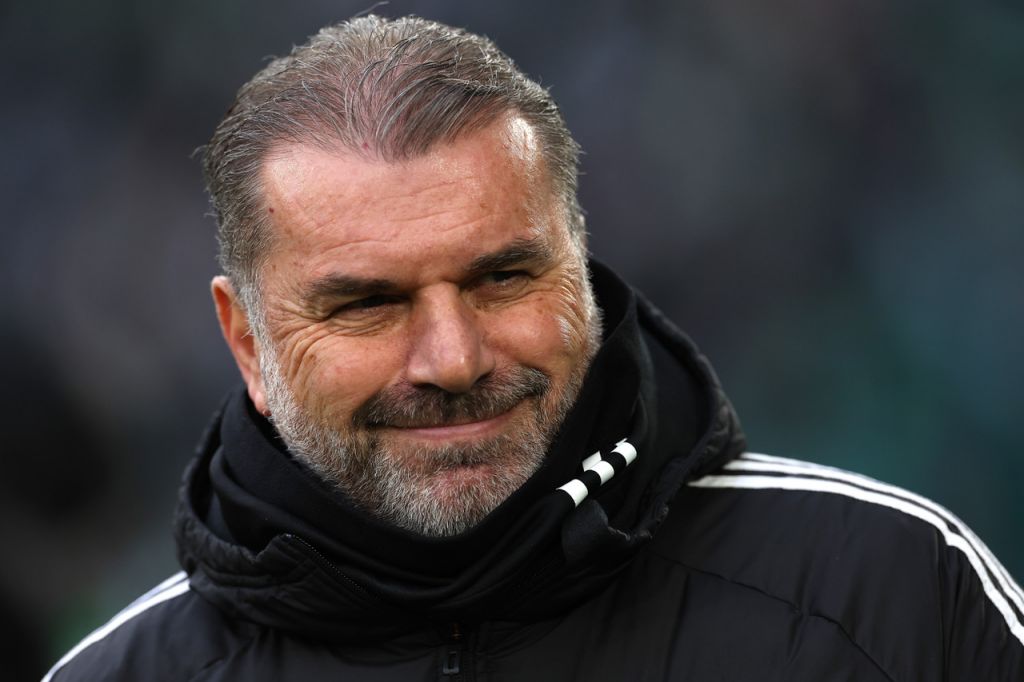 The quarter-finals are set to take place on 11 March, the semi finals at Hampden on 29/30 April and the final is fixed as being on 3rd June.

Celtic won the tournament four years in a row as part of the Quadruple Treble success; however, it had been two years since the silverware was picked up by the Celts. St Johnstone won the trophy in 2021 before theRangers won it for the first time ever last year.