You are at:Home»Latest»Celtic to move for £7.5million-rated Turkish league talisman?

Attacking reinforcements will have to be made this summer if Celtic are to progress as a team. Leigh Griffiths’ problematic personal life continues to rage on, Odsonne Edouard looks well placed to leave Celtic, and with new signings Albian Ajeti, Kyogo Furuhashi and Liel Abada all having to bed properly in to the Celtic culture and new manager Ange Postecoglou’s plans, there must be a ready-made striker to come in to the club if Celtic are to progress. 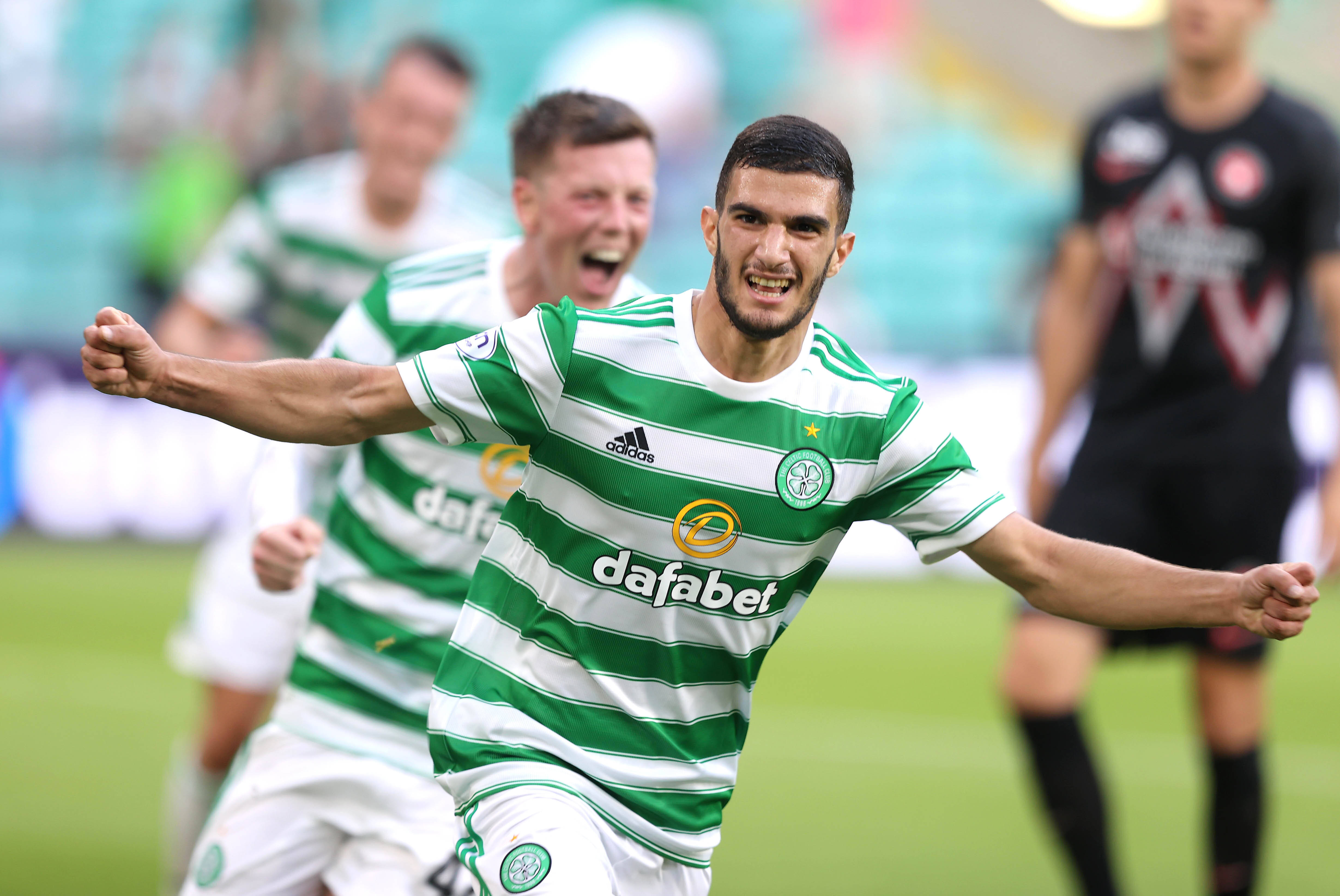 lt remains to be seen if Aaron Boupendza is the right man to do that; however, he has been linked with Celtic in a £7.5million move.

Boupendza – who scored a huge 22 goals in just 38 Turkish League appearances for Hatayspor last season – has been linked with Lyon, Fiorentina, Watford and, of course, Ange Postecoglou’s Celtic. It isn’t thought that the Gabonese international will be allowed to move for cheap, though – his manager, Omer Erdogan, has reputed the fact that he will do so. Yet, with his contract running out next season and Erdogan refusing to lose his star asset, a cheap deal may be done at the tail end of summer for the leagues’ top scorer. 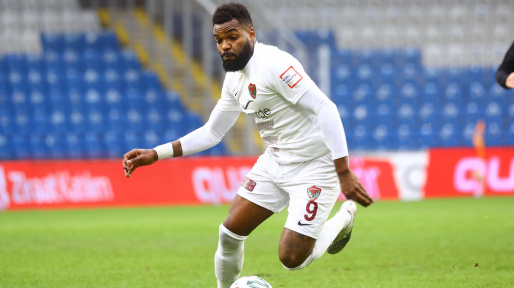 “Aaron has been on the transfer agenda for months. There are clubs interested both domestically and abroad. European clubs work very professionally. I don’t want to give a name, but the coaches of some clubs called me and got information about Boupendza.”

“Our president has already made a statement. An offer that will please us, if it comes, we will then sell Boupendza. If no good offer comes, we will continue.”